Iger Leaves Disney’s Future Uncertain After Stepping Down as CEO 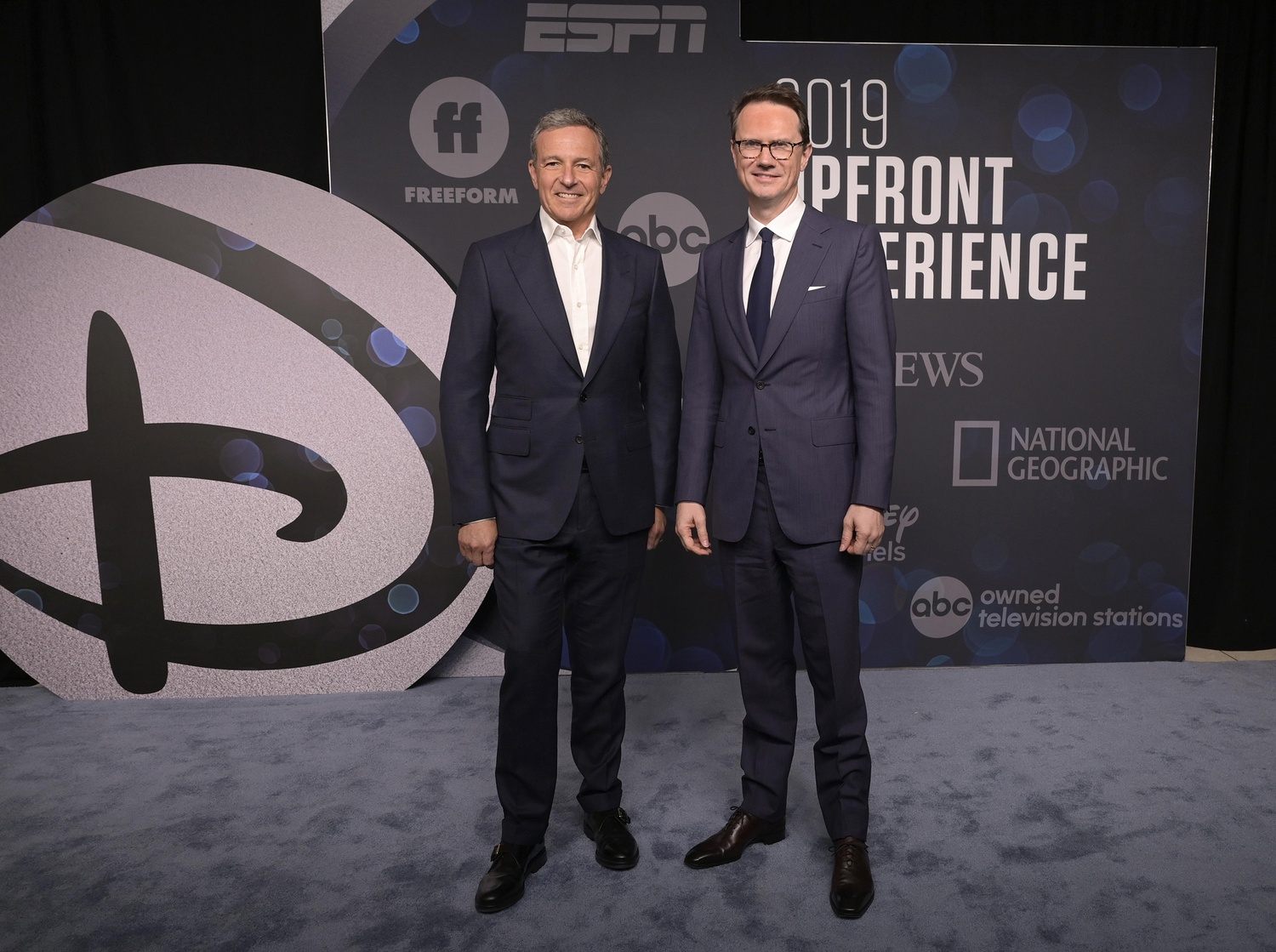 No one can deny Bob Iger’s place in Hollywood history. Under his leadership as CEO of The Walt Disney Company, the Mouse House set unprecedented box office records, becoming the first studio to gross over $10 billion in a calendar year. Disney has become an unparalleled global conglomerate in large part thanks to Iger’s tenacity in acquiring renowned brands and studios: Pixar in 2006 for $7.4 billion, Marvel Studios in 2009 for just $4.2 billion, Lucasfilm in 2012 for $4.1 billion, and, most recently, 20th Century Fox in 2019 for $71.3 billion.

But as we reflect on Iger’s legacy, it's uncertain whether Disney will be able to maintain this dominance going forward. Iger left the studio in something of a strange position, tapping out as CEO right as all his major franchises concluded, and with the glaring issues of the Fox acquisition left without a clear solution. The Fox purchase has been plagued with disappointment after disappointment, with disastrous box office openings for “Dark Phoenix,” “Terminator: Dark Fate,” “Ad Astra,” and “Spies in Disguise.” Fox’s two major 2020 releases thus far — “Underwater,” starring Kristen Stewart, and the Harrison Ford-vehicle “The Call of the Wild” — are each expected to lose tens of millions of dollars for the studio.

To be fair, the deal was multilayered and its full effect has yet to be seen. Efforts such as acquiring specific Fox franchises (“Deadpool,” “Avatar,” “X-Men”), gaining a foothold at the Oscars through the Fox Searchlight division, and bolstering their new streaming service, Disney+, with oodles of content were all part of the plan. But it’s doubtful that these endeavors alone can pull Disney out of its $70 billion foxhole.

The last “X-Men” movie was a failure. “Avatar” has all but vanquished from popular culture. And while, on its face, Disney+ certainly appears to be a rousing success — it’s garnered nearly 30 million subscribers just months into launch — sustained interest is far from given. The service has only grown more selective with regard to the kinds of programs allowed; more “mature” fare like “Love, Victor” and “Lizzie McGuire” have either been moved to a different streamer or put on indefinite hold. It has become abundantly clear that Disney+ is for children first, making it difficult to imagine the service remaining a top priority for childless consumers.

The longevity of other acquired franchises is similarly up in the air: Both Luscasfilm’s Star Wars and The Marvel Cinematic Universe saw their franchises unofficially conclude in 2019. “The Rise of Skywalker” was marketed as the final film in the Skywalker saga. The franchise has suffered diminishing returns since its 2015 resurgence — “The Rise of Skywalker'' grossed just half of the $2 billion raked in by “The Force Awakens” — while the box office flop of the spinoff film “Solo: A Star Wars Story'' proved that mainstream interest may be focused primarily on the Skywalker saga.

And while Marvel is still rightfully considered the biggest film franchise at the moment (and in history), the conclusion of the Infinity Saga with “Avengers: Endgame” raises questions about its potential now that marquee stars — including Robert Downey Jr. and Chris Evans — have wrapped up their storylines. Will audiences still care about the MCU knowing the battle they’ve been building towards has already taken place? It might be foolish to bet against Marvel considering their stunning track record, but it’s similarly difficult to imagine another movie flirting with the $2.8 billion gross of “Avengers: Endgame," currently the highest grossing movie of all time.

Pixar spent the better part of the 2010s reliving their glory days with sequels to their most popular films. The decade was bookended with “Toy Story” sequels, and also saw the release of “Monsters University,” “Finding Dory,” and “Incredibles 2.” While Pixar produced several of its biggest films under Iger’s leadership, they mostly coasted on prior success and generational nostalgia. They’ve essentially run out of films to franchise — I doubt you’ll be seeing “A Bug’s Afterlife” or “Rata-2-ille” at a theater near you. Their future will fully depend on their ability to generate new animated classics, a difficult task for any studio.

Disney’s live action division saw similar trends to Pixar. It found huge success in its remakes of “Beauty and the Beast,” “Aladdin,” and “The Lion King,” but, as Disney has found, not all remakes are created equal. Audiences clamored for a visually innovative “Jungle Book” adaptation, driving it to almost $1 billion worldwide, but comparative indifference for Tim Burton’s “Dumbo” remake caused it to bomb at the box office. Disney has burned through much of its most valuable animated catalog. While one could still see a global smash in the eventual “Little Mermaid” adaptation or some variation of “Frozen” down the line, a live action offering for “Pocahontas,” “Bambi,” or the like could prove to be a difficult sell. Disney is even having a tough time making sequels of their hit remakes, with “Maleficent: Mistress of Evil” grossing $300 million less than its predecessor, while “Alice Through the Looking Glass” failed to gross even a third of what “Alice in Wonderland” grossed just six years prior. What’s worse, Iger failed to launch a single original live action franchise in his entire run at Disney: its last such hit was “National Treasure” back in 2004. It crafts a stunningly poor picture for Disney’s strength outside its top brands, and the fact that so many of those brands have concluded leaves Disney’s future prospects relatively bleak.

To be clear, Bob Iger should be commended for making the Disney company a global behemoth on a scale unparalleled in Hollywood history. He is stepping down as CEO after a barn-burner 2019 that launched some of Hollywood’s largest films to date. But now the barn has burned. Many of the largest brands have concluded, with their most popular stories told and their most popular actors moving on. After securing a place in the history books for spearheading Disney’s greatest successes, he left the studio in a position where they are unlikely to ever again reach those heights — great for Iger personally, but not so much for the company he ran. 2020 is a major test case for The Mouse House, as potential franchise starters ("Jungle Cruise" and "Artemis Fowl") and smaller scale franchise fare ("Black Widow" and "Eternals") fill their slate.