'The Way Back' is Ben Affleck’s Redemption 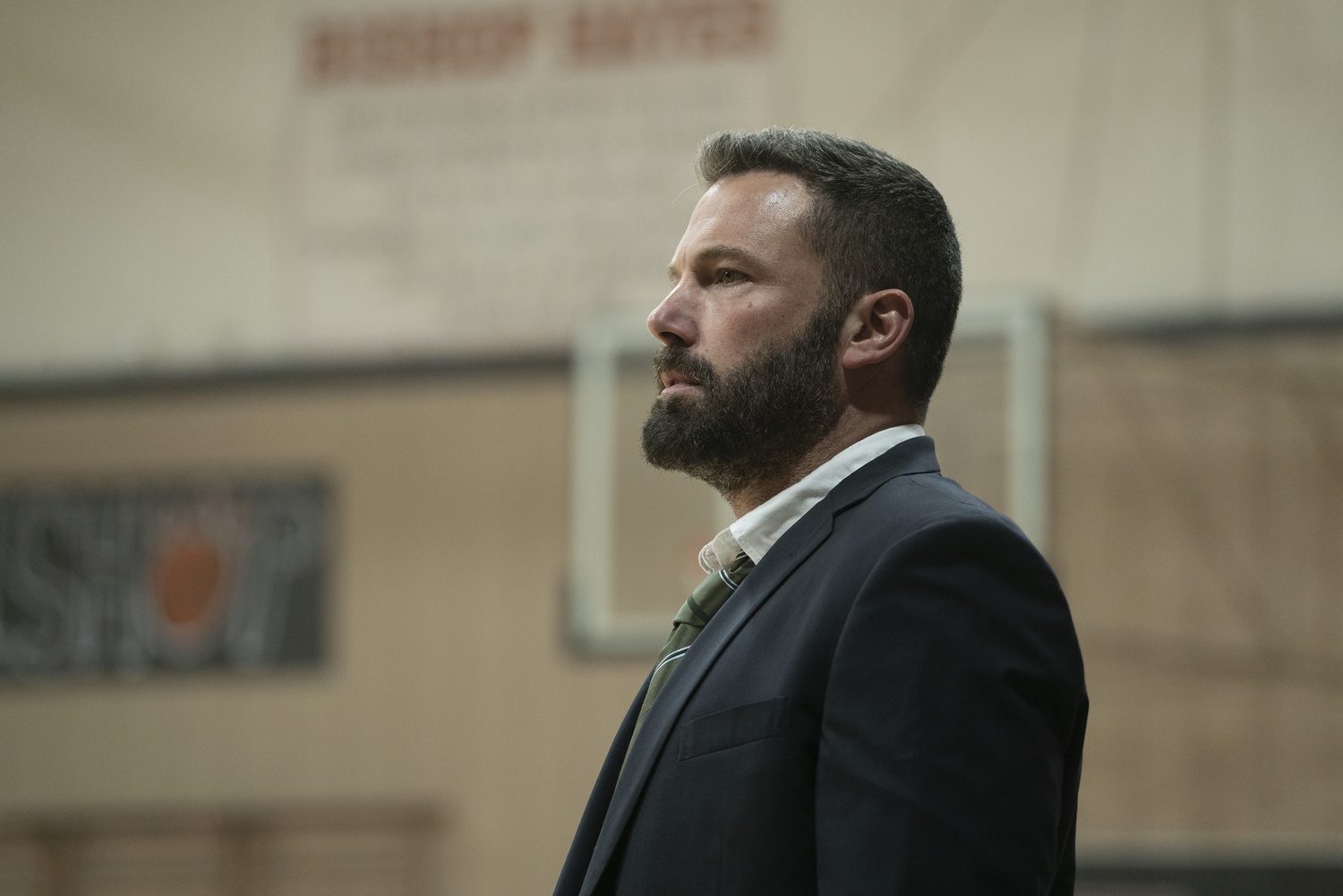 Ben Affleck stars as Jake Cunningham in "The Way Back" (2020), directed by Gavin O'Connor. By Courtesy of Warner Bros. Pictures
By Drew L. Cheng, Contributing Writer

Less a tour-de-force sports drama than one man’s journey towards redemption and sobriety, “The Way Back” marks director Gavin O’Connor’s first sports film since his 2011 mixed martial arts drama, “Warrior” (2011).

This time — instead of Tom Hardy and Joel Edgerton throwing hands in the octagon — Ben Affleck stars as Jack Cunningham, an ex-basketball star and grizzled alcoholic mourning the loss of his son, who is called on by his high school alma mater to coach their struggling basketball team to a state title.

Cunningham’s world is presented as melancholic through dim lighting and muffled sound design. The audio-visual monotony of the opening minutes immerses viewers in the colorless mire of Cunningham's addiction. Hammer rings against nail in a desolate construction yard where Cunningham works during the day. Rain hums against tile as Cunningham exits a liquor store. Chippy dialogue and colorful vulgarity ring through Cunningham's home, characteristic of his relationship with his sister Beth (Michaela Watkins).

Unfortunately, with Cunningham's addiction taking center stage throughout the film, other storylines and characters are largely neglected. Cunningham's return to basketball is motivated by an arbitrary necessity of plot and, as such, feels trite and unrealistic.

Upon arriving at Bishop Hayes High School, Cunningham is met with a ragtag band of prototypical, ultimately forgettable ballplayer characters including “Chubbs” (Charles Lott Jr.) the fun-first forward, Brandon (Brandon Wilson) the shy but talented point guard, and Marcus (Melvin Greg) the loud-mouthed, undisciplined center. Despite these formulaic developments, the chemistry of the young cast bleeds through the screen. The sideline interplay between Cunningham and Assistant Coach Dan (Al Madrigal) is in a word, magical, as Dan weaves timely one-liners between Cunningham’s blusterous remarks. Though the playful banter exchanged between Cunningham and his players is at times remarkably juvenile, it, too, has its moments of genuine hilarity. Despite that Cunningham brings genuinely charismatic moments to the underdog team, their resultant transformation is decidedly clichéd, complete with a "Rocky"-esque training montage that empowers the team as they roll from victory to sweeping victory.

O’Connor redeems this early cookie-cutter plot with creative narrative choices toward the film's end. Just when "The Way Back" feels destined to close with a classic sports film “big game” ending, O’Connor keeps viewers guessing. He unexpectedly but effectively shifts the narrative focus back on Cunningham's internal struggles with alcoholism, depression, and troubled memories of losing his nine-year-old son to cancer.

While Affleck is remarkable as the belligerent coach, swearing and sauntering about the court, what's most commendable is the way he melts into moments of seething vulnerability. Cunningham's voice cracks and shakes as he bows before his son’s grave, and Affleck efficiently conveys intimate feelings of defeat and remorse through body language. Affleck's committed, evocative performance stands in stark contrast to his latest roles as Batman in the DC universe and Christian Wolf in "The Accountant" because it demonstrates a much larger emotional range and feels particularly earnest given Affleck’s own struggles with alcoholism and substance abuse.

The conclusion for “The Way Back” leaves multiple plot threads unresolved, at times placing the viewer at a total loss. O'Connor never explicitly reveals Cunningham's emotional state at the resolution, instead leaving the viewer to pick out cues left by the melancholic score and idyllic cinematography. The final shot captures a delicate vision of hope, as Cunningham’s fate hangs in limbo. The camera zooms away from Cunningham putting up shots alone on a sunlit court by the sea. Palm trees and glossy waves surround the asphalt square that shrinks away, an ever smaller Jack chasing his rebounds as the camera cuts to black. The final result is an introspective, cathartic, and almost poignant depiction of healing and all the uncertainties that come with it.

Overall, “The Way Back” showcases some of Affleck's best acting in years, but presents it in a regrettably incomplete sports saga. As the credits roll, the viewer is left alone to question whether the Bishop Hayes players realized their championship dreams, if Cunningham will finally conquer his inner demons, and possibly their own choices at the ticket stand. The resultant point O’Connor drives home is that people often take fulfillment for granted. Sometimes, the road to recovery never ends.