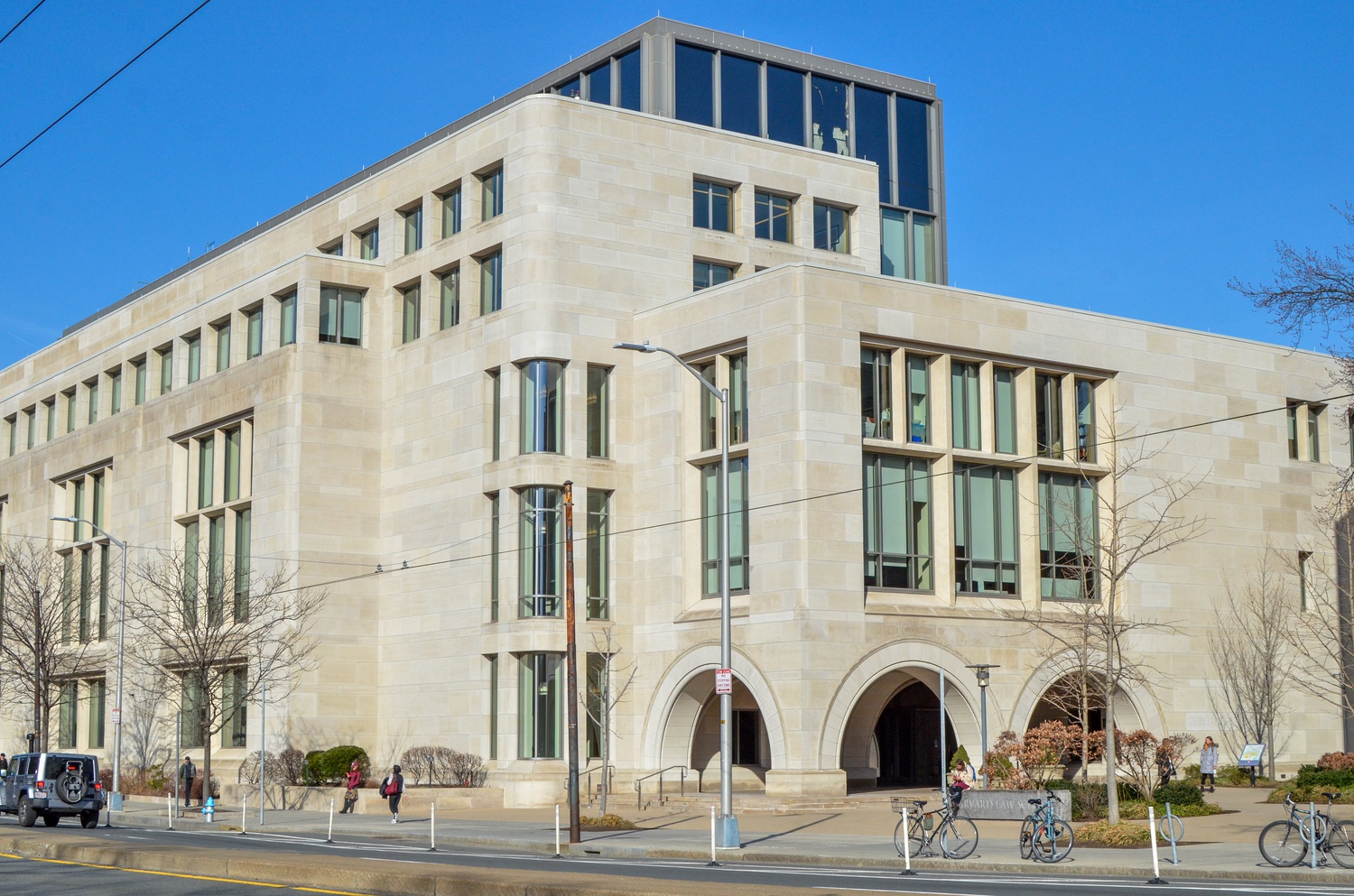 Harvard Law School students allege administrators have been insufficiently transparent regarding the development of its new Religious Freedom Clinic, expressing concerns about its potential to enable BGLTQ discrimination.

The Law School announced plans to open the clinic on Feb. 26. At the time, administrators said they plan to model it after the Religious Liberty Clinic at Stanford Law School, offering students the opportunity to represent clients who face limits on the free exercise of their religion.

“As it turned out, HLS had decided to form this clinic primarily in the dark, with no formal process to solicit input from the broader student body or a coalition of student groups,” Deng, Shields, and Gettenberg wrote in a letter to the editor of the Harvard Law Record on Monday.

Students from Lambda — an organization dedicated to serving BGLTQ students on campus — asked Manning at the October open house whether the clinic would avoid cases that abridge the rights of BGTLQ individuals. The Monday letter to the Harvard Law Record claimed that, at the time, Manning did not provide a clear answer to that question.

“Citing the principle of academic freedom, Dean Manning refused to directly respond to the question,” they wrote in the letter to the editor.

The Law School’s student government passed a resolution unanimously on Nov. 20 calling for increased transparency from Manning regarding the clinic’s scope and whether it would commit to nondiscrimination. The resolution noted the clinic may conduct “important and meaningful work” in support of religious minorities, adding that the Law School should take care to prevent violations of its nondiscrimination policy.

“We believe that if, on the other hand, this clinic takes on cases that impinge on the rights of the LGBTQIA+ community, it would significantly alienate such identifying students of our student body, deter talented individuals from considering Harvard Law, and be a smear on the Harvard Law name nationwide,” the resolution reads.

Also on Nov. 21, Lambda submitted a letter to Manning and the Curriculum Committee in November expressing concerns about the proposed clinic. The letter, co-signed by 25 other Law School student organizations, asked whether the clinic would work in support of conversion therapy or against abortion clinics. Students also asked for additional information about the funding and leadership of the clinic.

“Without the guarantee that such a Religious Freedom Clinic would not provide legal services in support of anti-LGBTQ+ and anti-reproductive justice causes, we do not understand how such a clinic could be housed at HLS,” the letter reads. “We are also concerned by the lack of transparency and student engagement surrounding the development of the Religious Freedom Clinic.”

According to Shields, Lambda never received a response from Manning about the letter. Instead, other deans at the Law School reached out to the students to discuss the clinic.

“They were very, very great, but they did not know anything about the clinic, and it just was a conversation of them saying, ‘we don't know that’ or ‘we don't know whether we can tell you that,’” Shields said in an interview Monday.

Shields noted Lambda sent a follow-up email asking to meet with Manning, an invitation they said he declined.

On Feb. 26 — the same day the Law School formally announced plans for the clinic — Lambda hosted a public rally and hand-delivered signs protesting the clinic to Manning’s office.

Law School spokesperson Jeff Neal wrote in an emailed statement that Manning has engaged with Lambda students about their concerns, both at the Curriculum Committee open house and in emails with Lambda leadership. He also referenced the Law School’s invitations for Lambda students to meet with various other deans, including Vice Dean for Experiential and Clinical Education Daniel Nagin and Assistant Dean for Clinical and Pro Bono Program Lisa P. Dealy.

“In keeping with the core principles of clinical education at HLS, the new Religious Freedom Clinic will represent underserved and vulnerable clients,” Neal wrote. “It will be designed to be pluralistic and inclusive, and to attract students from across political, ideological, and philosophical perspectives.”

In response to concerns about the clinic’s potential work for discriminatory organizations, Neal wrote that the curriculum would not be at the discretion of the administration.

“The dean does not dictate the case selection of any of the School’s clinical professors or it’s 46 legal clinics and student practice organizations,” he wrote.

The Law School branch of the American Civil Liberties Union — which co-signed the November letter to Manning — reaffirmed its support for Lambda in an emailed statement Tuesday.

“We are troubled by Dean Manning’s refusal to ensure that the clinic will not undermine the rights of the LGBTQ+ community,” Law School student Sara R. Fitzpatrick wrote on behalf of the Harvard Law ACLU. “Religious freedom is a fundamental American right, and it should not be used as a pretext for discriminatory and harmful practices.”

“We are proud to stand with our friends at Lambda to demand that Harvard commit to a clinic that will work for, and not against, civil rights,” she added.