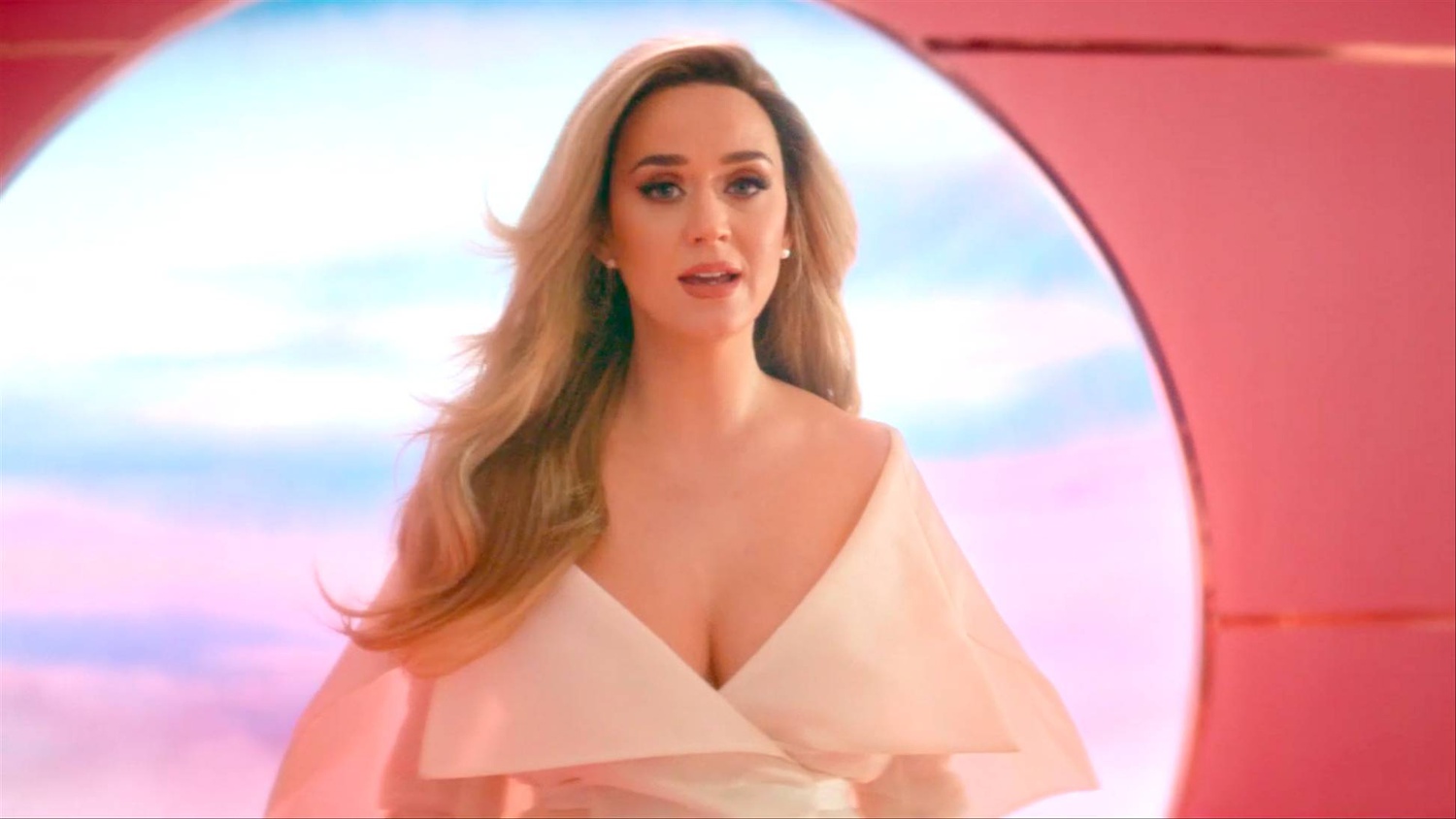 Like a bride walking across the aisle, Katy Perry’s first single of 2020, “Never Worn White,” is introduced by the familiar tune of the classic “Wedding March.” The song is heartfelt yet undeniably poppy — Perry leaves her emotions for the lyrics.

Focusing on her engagement to and pregnancy with Orlando Bloom, “Never Worn White” is Perry’s exploration of the idea of marriage and her reservations about the commitment it entails. The marriage references are clear throughout — in the song’s music video, through which she announced her pregnancy, she even wears a wedding gown that reveals her baby bump.

“'Cause I've never worn white / But I wanna get it right / Yeah, I really wanna try with you,” she sings in the song’s chorus, revealing her desire to marry Bloom and have a successful relationship with him, while also hinting at the pressure she feels to have a successful marriage with the man who was “Man enough to come / Answer [her] mama's prayers.”

With her lyrics, Perry throws herself wholeheartedly into the relationship, letting her mind wander to the “full family tree” she hopes to have with Bloom. She also recognizes the difficulties it could bring, singing that she would give her “Blood sweat and tears / To reach [their] destiny.” At the same time, a chorus of harmonizing vocalists repeat “I do” in the background, reaffirming Perry’s commitment despite the struggles ahead.

In “Never Worn White,” gone seem to be the standard radio-friendly gimmicks that ran rampant in Perry’s most recent releases such as her 2019 single “Harleys in Hawaii” and 2017 album “Witness.” Instead, “Never Worn White” showcases Perry’s vocals in the best way, allowing her voice to rise effortlessly above a simple piano melody. The song imitates a style that has been growing in popularity with songs such as Kesha’s “Praying” and Demi Lovato’s “Anyone.” In this way, Perry lends her voice to the growing trend of strong female pop stars breaking from their generally upbeat repertoire in exchange for the confessional ballad. In doing so, she shows her voice is strong enough to carry a song without her traditional ensemble of autotune and synth-heavy backgrounds, turning a pregnancy announcement and its seemingly candid lyrics into a genuine hit.