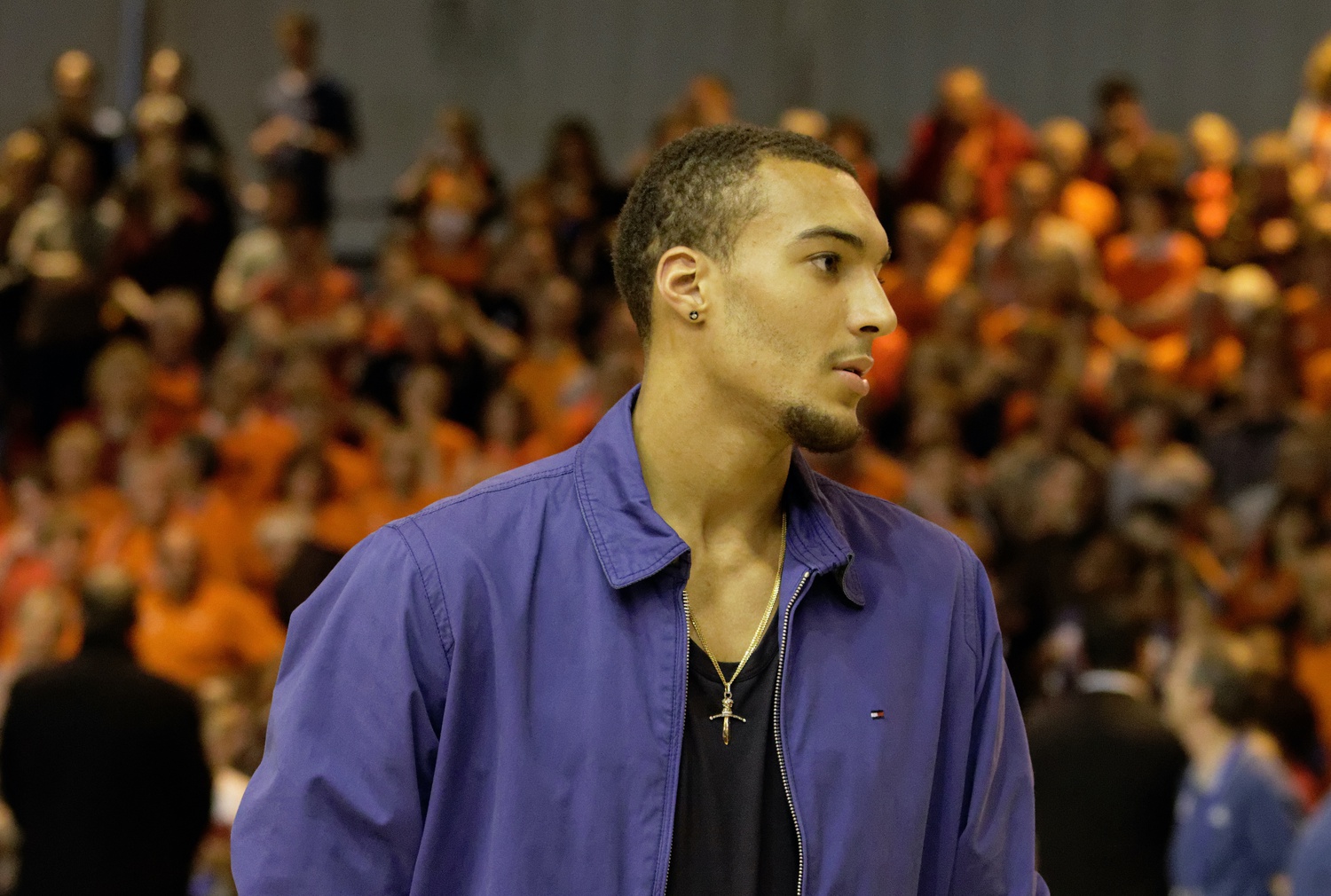 By all accounts, the spring of 2020 should have been a tremendous time to be a sports fan. The Masters Tournament. Wimbledon. March Madness. Baseball’s Opening Day. The 2020 Olympic Games. Every event a time-honored tradition — eagerly anticipated by fans across the world — and each so tantalizingly close.

The ongoing NHL and NBA seasons, too, offered fans an embarrassment of riches. The race for the Stanley Cup was as wide-open as ever, with many of the league’s preeminent teams poised to make runs at the championship. The season up to that point had featured all the goals, grit, and glory we’ve come to expect from hockey — as well as the unforgettable moment when 43-year-old zamboni driver, kidney transplant recipient, and emergency goalie David Ayres played between the pipes for the Carolina Hurricanes en route to an improbable win over the Toronto Maple Leafs in his professional debut. In basketball, rookies like Zion Williamson and Ja Morant seized the spotlight as they vied for playoff spots, while LeBron James — the sport’s foremost superstar — sought to carry his Lakers and the city of Los Angeles to an NBA title in the wake of the tragic passing of LA icon Kobe Bryant.

None of this would matter after Mar. 11 — when a seemingly routine match between the Utah Jazz and the Oklahoma City Thunder alerted the sports world, and America at large, to the very real arrival of a pandemic. Initially, nothing seemed amiss. While ESPN play-by-play announcers discussed how the Jazz would deal with the absence of their star center Rudy Gobert and players conferred with coaches in anticipation of the game, it slowly became clear that something was delaying the start of the contest. Suddenly, the two teams left the court and headed to their respective locker rooms. A voice over the arena loudspeaker told fans that the game had been postponed, and that they should all leave as soon as possible. It turns out that just prior to tip-off, a team doctor ran (yes, literally ran) onto the court to tell the officials that Rudy Gobert, the same Rudy Gobert missing the game due to “illness,” had tested positive for COVID-19.

In the next few days, the NBA would postpone the rest of its season indefinitely. The NHL soon followed suit. Next, the NCAA cancelled spring sports, including March Madness. The MLB postponed its season, the Masters Tournament was pushed back, Wimbledon was cancelled, and the IOC has taken the virtually unprecedented step of postponing the Olympic Games — a time-honored tradition that had only ever been cancelled due to World Wars.

As dramatic as it feels to say, sports fans have found their very lifestyles altered. For devotees, sports offer more than entertainment — they form an integral part of a daily routine. Sports media, like all media, can provoke and inspire, but it can also recede into comforting background noise, providing a sense of normalcy no matter what might be going on in the larger world. When COVID-19 managed to upend this dependable source of entertainment, it was a sign of its undeniable disruptiveness. The millions around the world who spent their free time listening to sports talk radio, watching ESPN, or scrolling through Twitter looking for free agency news and trade rumors quickly learned the meaning of the Joni Mitchell lyric “You don’t know what you’ve got ‘til it’s gone.”

Media outlets are trying desperately to fill the void with extensive previews of forthcoming competitions and reruns of “classic” games, but they can only paper over the cracks for so long. Viewers aside, team owners, television network executives, players, stadium employees, and anybody else whose work revolves around professional athletics has been hit hard, and most are scrambling to cope financially with tremendous revenue losses while also — somewhat admirably — using their platform to help guide the public through trying times. Gobert, who had ironically mocked the disease before his diagnosis, took to social media to apologize extensively and urge others to take the virus seriously.

Unfortunately, what these media outlets cannot possibly compensate for is the fact that sports are more than just reliable. They are communal and, especially in times of crisis, inspiring. Sports strengthen our relationships by compelling us to invest considerable effort and energy into something which often rewards that investment. On the surface they may appear to have little inherent value beyond their capacity to entertain — but sports are a phenom because, for whatever reason, people care enough to make them one. Events like the Super Bowl, the World Cup, and the Olympics capture national attention and bring communities together like nothing else.

Consider Boston, Massachusetts on April 20, 2013, about a week after bombs exploded at the finish line of the annual Boston Marathon. Patriot’s Day, a beloved Boston holiday featuring the marathon as well as Red Sox baseball, had been tainted by an act of unfathomable cruelty. As the city locked down over the course of the next week while police searched for the terrorists responsible, the Red Sox became a rallying point for Bostonians. At the forefront of the #BostonStrong movement, the Sox returned to Fenway Park on the Saturday after the bombing for a home game against the Kansas City Royals. David Ortiz, already a Red Sox legend, took the field before the game with a microphone in his hand and uttered a sentence that would effectively reclaim Boston from tragedy: “This is our fucking city, and nobody’s gonna dictate our freedom.” The proclamation, emanating from the man who had broken the Curse of the Bambino and restored hope to Red Sox Nation, brought the city to life. He would go on to lift the city even further out of tragedy by leading the team to another World Series title, turning in one of the greatest individual performances in MLB postseason history in the process. A team that had finished in last place in their division the year before rallied around the #BostonStrong movement to deliver a championship to the city that needed it most.

Sports will come back. Basketball and football and hockey players will, eventually, return to their courts and fields and rinks, and the billions of fans across the world will, eventually, have something to cheer for again. In the meantime, we will have to bear its absence — and in a time when our only hope of combating a global pandemic is by being apart from each other, this is a sacrifice we have to make.

— Staff writer Connor S. Dowd can be reached at connor.dowd@thecrimson.com.