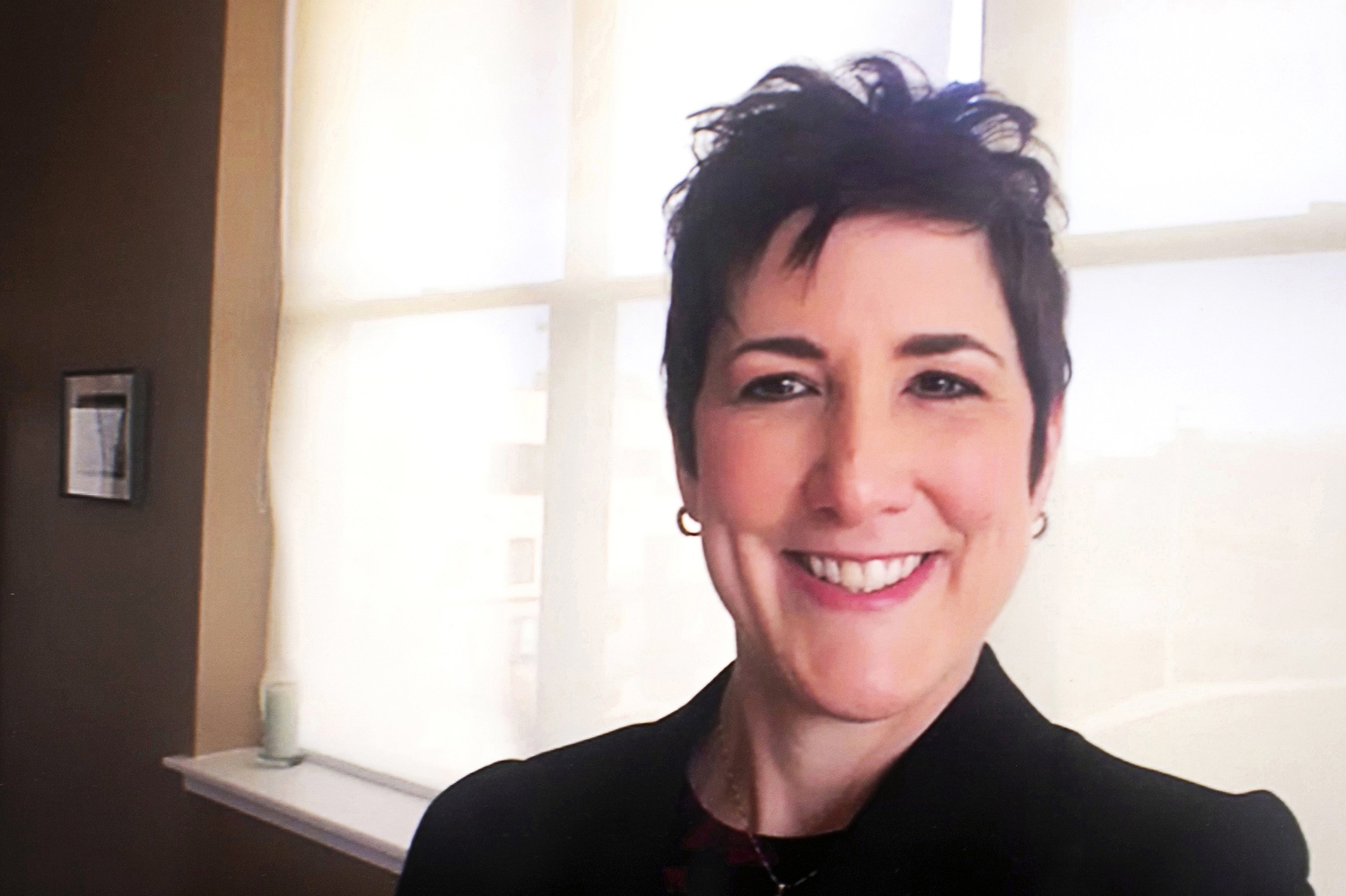 Erin McDermott will serve as the next Director of Athletics. By Courtesy of Stephanie Mitchell/Harvard Staff Photographer
By Ema R. Schumer, Crimson Staff Writer

Erin McDermott will serve as the first woman to head Harvard Athletics beginning July 1, Dean of the Faculty of Arts and Sciences Claudine Gay announced in an email to Athletics affiliates Thursday afternoon.

McDermott comes to Cambridge after seven years serving as the Director of Athletics at the University of Chicago. She previously held positions in the athletics departments at Princeton and Columbia, and has burnished a reputation on the national collegiate stage. As an undergraduate, she played basketball at Hofstra University.

“Erin is someone who has formed a deep appreciation of Harvard and its place in the Ivy League, as well as the things that make the experience we create for our student-athletes unique,” Gay wrote. “Throughout her career, she has privileged face-to-face relationships as the foundation for collaboration, innovation, and change.”

McDermott will succeed incumbent Athletic Director Robert L. Scalise, who has headed the department for two decades. She will steer the department through a tumultuous year as upcoming athletics seasons remain in flux and the department will have to trim its budget due to the effects of the coronavirus pandemic.

McDermott’s appointment also marks a milestone in a profession dominated by men.

She told the Chicago Maroon in 2019 that “a way to help resolve [gender inequities] is for different people to be in the decision-making process, for more women to be present and around the table when decisions are made.”

McDermott welcomes her return to the Ivy League, she said in a statement provided by the College Thursday.

“This role is perfect in every way. I know there will be challenges, the current situation with the pandemic being one of them, but I’m excited to return to athletics at a level I believe in,” McDermott said. “The Ivy League is a model for Division I, and Harvard already has a natural platform to be a model for other institutions. More than ever, we need to have a voice that brings in excellence in every way, and I look forward to having that strong voice.”