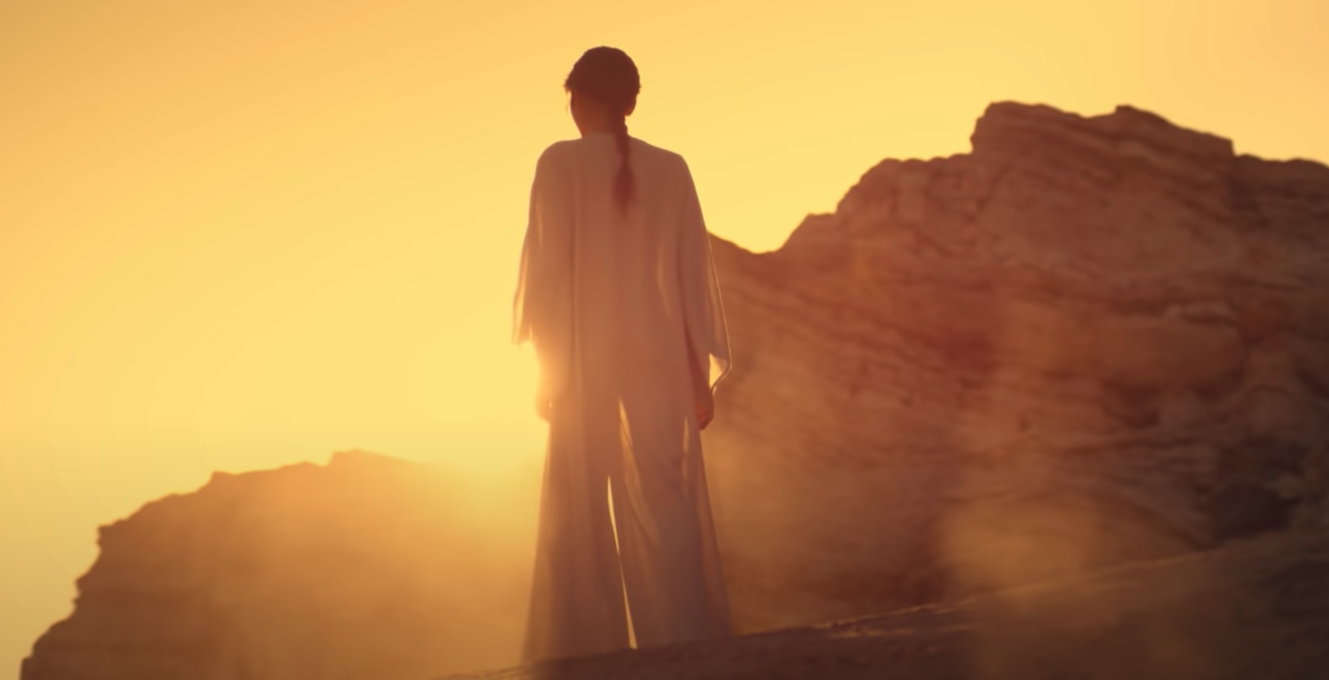 It is often said that “Dune” is to science fiction what “The Lord of the Rings” is to fantasy. Frank Herbert’s 1965 novel kicked off an epic saga and is regarded as a classic in its genre. A dense read, “Dune” grapples with themes of politics, leadership, and environmentalism, all wrapped up in the hero’s journey of its protagonist, Paul Atreides.

Despite attempts in the form of David Lynch’s 1984 film adaptation and a SyFy miniseries in 2000, no one has been able to create a “Dune” adaptation that sticks. For Denis Villeneuve, the third time may be the charm. With blockbuster hits like “Arrival” and “Blade Runner 2049” already under his belt, few could dispute that Villeneuve is the right man to co-write and direct the next great science fiction film.

Audiences have been yearning for a “Dune” trailer ever since a tantalizing image of the iconic Timothée Chalamet brooding on a beach with spaceships in the background was released. The first look into this unique world of sand and spice is over 3 minutes — and it gives viewers a lot to think about.

The trailer begins with shots of sunlight and sand, as a dreaming Paul Atreides (Timothée Chalamet) shares an intimate moment with his apparent love interest, Chani (Zendaya). These prescient visions suddenly shift to a coming war, as Paul describes what he’s witnessed in an exchange with an eerily veiled figure called the Reverend Mother (Charlotte Rampling). She puts Paul through a perverse test of willpower — he must put his hand in a box that will cause him excruciating pain, but if he removes it, he dies.

In a montage of scenes on the Atreides’ home planet of Caladan (filmed on the Norwegian peninsula Stadlandet), the Reverend Mother establishes Paul’s upcoming journey in voice-over. “You have proven you can rule yourself,” she says. “Now you must learn to rule others — something none of your ancestors learned.”

There is a brief shot of Paul gazing into the Caladan sunset, evoking the classic binary sunset scene from “Star Wars: Episode IV — A New Hope.” Like Luke Skywalker, Paul Atreides is on the edge of something greater than himself. The original “Dune” novel likely was a major source of inspiration for the original “Star Wars” movies — it’s fitting that “Star Wars” would serve as inspiration for the “Dune” film almost 50 years later.

The second half of the trailer shows House Atreides moving to Arrakis, the arid desert planet also known as Dune. “Arrakis is a deathtrap,” intones the Reverend Mother, and she means it in more ways than one. Here, viewers get a glimpse of the film’s villains: the rival House Harkonnen. Massive armies, a terrifyingly pasty Dave Bautista (a far cry from his blue Drax), and a shadowy Stellan Skarsgård illustrate just how hostile Arrakis will be. “They’re picking my family off one by one,” Paul says desperately.

The trailer promises some more human moments, too. “Dune” has a truly stellar cast, and many of them are spotted here, including Oscar Isaac, Josh Brolin, Javier Bardem, and Rebecca Ferguson. There’s even a quick glance at Sharon Duncan-Brewster, who plays the key character Liet-Kynes. Her casting received much attention earlier this year, as Duncan-Brewster is a Black woman and Liet-Kynes, in the novel, is characterized as a white man.

The trailer saves the best for last: the legendary sandworms of Arrakis. A gargantuan beast rattles the desert surface, and then emerges in all its terrifying glory. There is a moment of jarring quiet as Paul gazes up at the massive creature, and — cut to the title card.

These three minutes of footage set audiences up for a visually stunning science fiction epic. Will Denis Villeneuve and his team create a film that lives up to the original novel and proves relevant for a 2020 audience? This excellent first trailer is a good sign.

Dune is scheduled to be released in theaters on December 18th, 2020. You can watch the trailer here.