What the Hell Happened: Kanye West Is Running For President 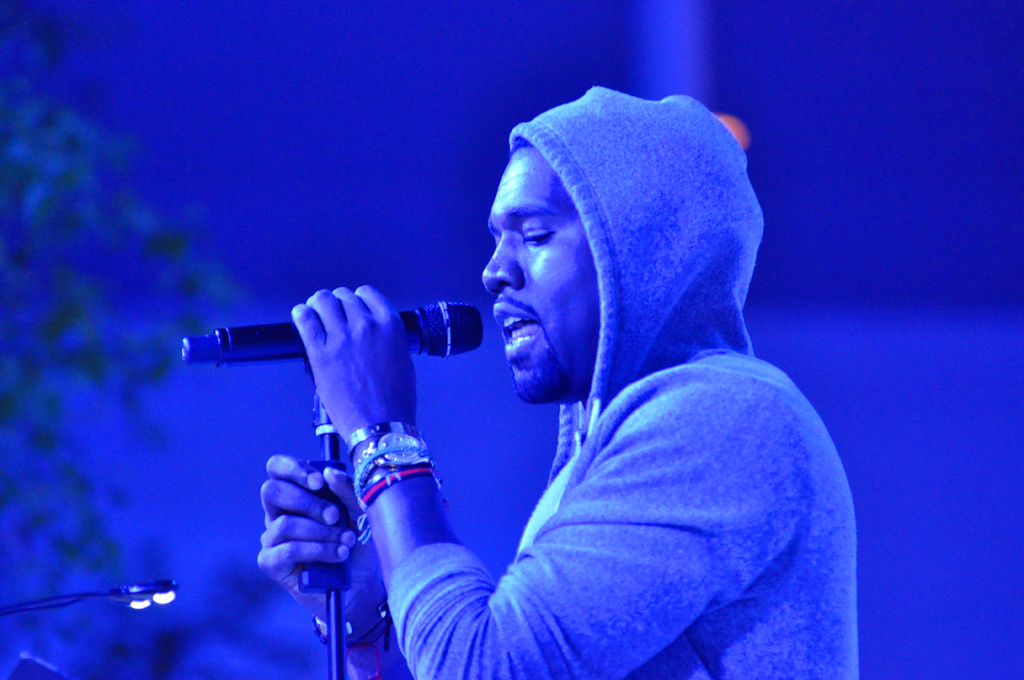 The Fourth of July holiday in 2020 was a solemn day for a nation in turmoil. Among the countless distressing political events on the minds of many Americans, rapper, billionaire, and husband to Kim Kardashian Kanye West announced on Independence Day that he would throw his hat in the ring of the 2020 presidential race. West made the announcement via Twitter, calling for the nation to “realize the promise of America by trusting God, unifying our vision and building our future.” He received immediate support from his most loyal fans.

It would be generous to say that West’s chances of success are dubious. The Federal Election Commission looked into his declaration, investigating whether West’s filings constituted a “false or fictitious claim” without the necessary paperwork to make the run official. West’s campaign also missed filing deadlines to get on the ballot in many states.

Many popular media outlets chose to largely ignore West in the first weeks of his run. The New York Times ran their first, heavily skeptical, coverage on July 16, and the Washington Post published a similarly incredulous op-ed. However, over the past few months, as the campaign sputters along, the run has mobilized investigative reporters to allay confusion and skepticism.

Although it is possible to hyper-analyze how West’s lyrics could have been reflected in a potential political platform — will West support subsidizing Chick-fil-A so they will not be “closed on Sunday?” Does he have thoughts about white feminism, specifically “white girls,” such as Sarah Palin, “politickin’?” How does West feel about the “war on terrorism” relative to other nation-wide struggles? — this is undoubtedly a waste of breath. West’s platform is ambiguous and he has only had one public event.

The impact of West’s campaign is not in his policy proposals, one of the most articulate being the development of an “eco-village” that he would call “Birthday Lake,” or his tweets, including a recent one where it appears that he is urinating on a Grammy award. West’s run poses a risk of delaying mail-in votes across the country due to lawsuits about whether he belongs on the ballot. In Wisconsin, one of the key states to watch this presidential cycle, West took the issue to the State Supreme Court after missing the deadline to be on the ballot by 14 seconds. Other legal disputes about West’s campaign have played out in Arizona and Virginia. While he has ultimately lost in court, West’s lawsuits in similar states have the potential to delay when ballots are finalized and mailed to voters, costing valuable time in the final push for November. West’s run may exacerbate weaknesses in mail-in voting infrastructure during an election year already fraught with concerns about higher numbers of absentee ballots and the functionality of the USPS.

West’s candidacy exemplifies the chaotic and frustratingly absurd attributes of current American politics, particularly distrust of the “Establishment” and partisan divisions. In a nation sprinkled with yard signs reading “Any Functioning Adult 2020,” it’s hardly surprising that another egotistical billionaire is testing out their presidential prospects, this time running as a candidate for “The Birthday Party.” Albeit bizarre, West’s candidacy is yet another symptom of Americans’ dissatisfaction and exhaustion with the candidates put forward by the two major political parties.

Further, the immediate rush of both support and dismay after West’s declaration reveals how the American political landscape continues to be inextricably linked to social media and celebrity. West declared his candidacy on Twitter; perhaps a rookie mistake, or perhaps part of a cunning strategy to make himself accessible and easily digestible for the masses. Despite recent efforts to distance himself from Donald Trump, West once visited the Oval Office of a man who managed to turn his wealth and fame into self-serving political power.

The political debacle of Kanye West serves as a reminder that the presidency, while at the forefront of many Americans’ minds, cannot be conceived as the sole mechanism for addressing societal problems or fostering social change. While this might be obvious to some, it is easy to lose sight of in an election cycle that has felt especially interminable. The most salient evidence of this problem is our tendency to blame the current president — not systemic racism, not economic inequality, not corruption and incompetence at any and all levels of government — for our nation’s ills.

While justified to a certain extent, the hysteria around West’s election expounds on a misconception that electoral politics, and especially the presidential election, determine the fate of a nation far more than anything else. This disheartening conclusion erases the power of citizens and overlooks governmental failures on many other counts.

— Staff writer Ellie Taylor can be reached at ellie.taylor@thecrimson.com.