‘There Could Be Nothing More Democratic,’ Bacow Says In Defense of Overseers Election Process 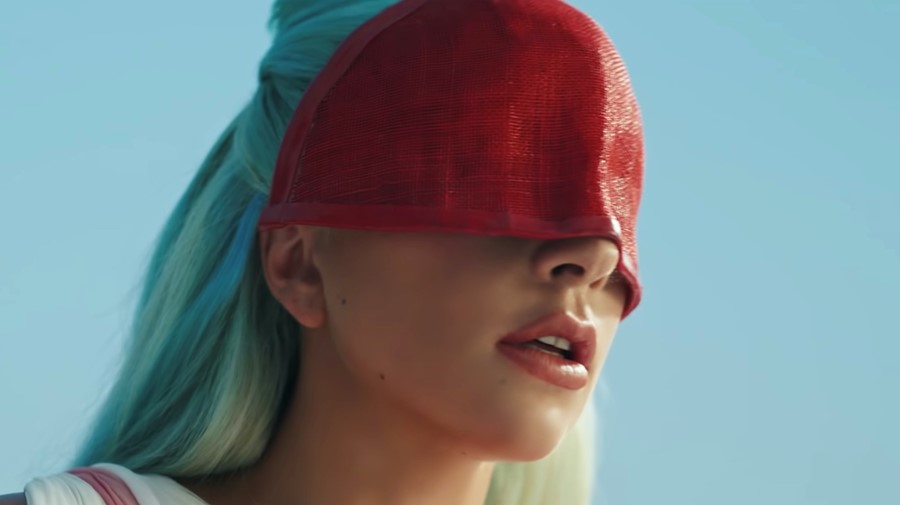 Lady Gaga in her "911" video. By Courtesy of Lady Gaga / VEVO
By Max A. Gillmer, Contributing Writer

She’s done it again, folks. Lady Gaga dropped the video we’ve all been waiting for. The music video (or, per Gaga, “short film”) for “911” has landed.

Since the release of Gaga’s sixth studio album “Chromatica,” fans have been going crazy for the track "911,” especially in conjunction with the seamless transition from the instrumental interlude that precedes it, “Chromatica II.” Gaga revealed that the album’s third single is about her use of the antipsychotic drug olanzapine, which helps her combat self-destructive behaviors. The short film, set to both “Chromatica II” and “911,” reflects not only her need for medication but also the importance of receiving support from others.

Laden with surreal imagery and heavily influenced by Armenian filmmaker Sergei Parajanov’s “The Colour of Pomegranates,” the video begins with Gaga standing in the midst of a Spanish mission as an uncanny depiction of life jerks around her. A man smashes his head into a pillow on the ground, a woman cradles a mummy, and two figures — a woman in a white gown and miter and a scantily clad man in black — follow her throughout the film, keeping her grounded every time she tries to leave. At one point, adorned in postmodern halo headgear, Gaga ascends to what appears to be heaven. But the woman in white and the man in black refuse to let her go, lassoing her back down to earth.

As the film seems to reach a fever pitch, with pictograms of a car accident flashing across the screen and Gaga screaming in front of a spinal board while the nameless characters of the film all point at her, the man in black plunges two daggers into Gaga’s chest, shocking her back to reality.

Once she awakes, her clarity returns, and we see that she was a part of that previously depicted car accident. The seemingly incomprehensible pieces of the puzzle come together: the woman in white and the man in black are paramedics, the Western Asian influences are derived from an Armenian Film Festival sign, and the mission setting comes from an advertisement for White Sands National Park in New Mexico. More and more of the video’s surreal elements begin to fall in line with their parallel reality. Gaga cries to the paramedics, “I don’t want to die,” but they were there the whole time, ensuring that she would never slip away.

In an Instagram post about the release of the short film, Gaga wrote: “Reality and dreams can interconnect to form heroes within us and all around us.” While Gaga could have ascended to heaven, the paramedics followed her throughout the vision and brought her back to life when her grasp on reality was slipping away. The dark lyric “My biggest enemy is me / Pop a 911” speaks to the difficulty of finding a way to survive in those moments when the body can no longer help itself. The surreal imagery and movement throughout the short film reflect a deeper emphasis not just of the will to live, but of the necessity of receiving help from others when you need it. Survival even against one’s internal struggles is only possible through a network of caring heroes.