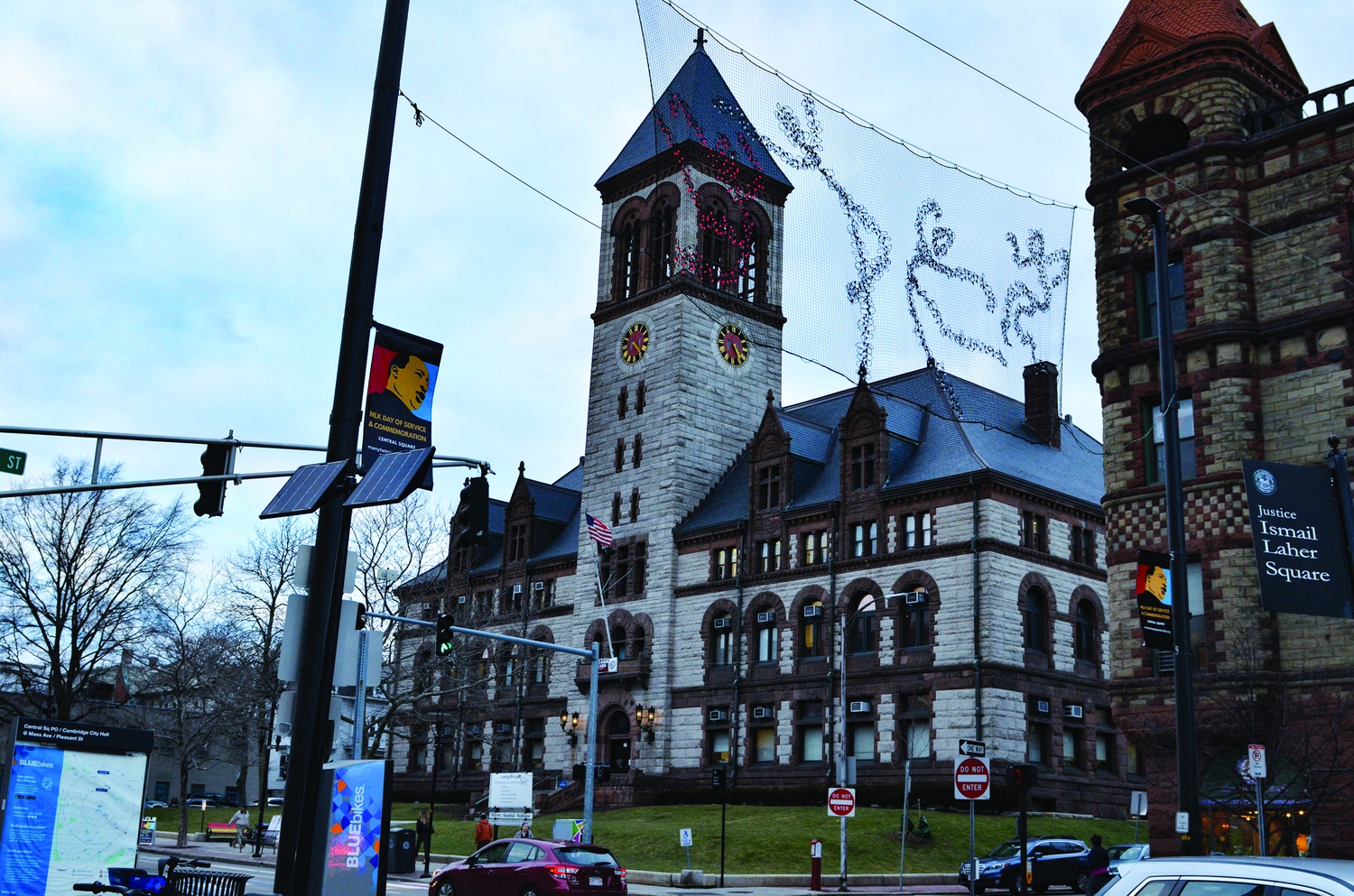 In her letter, Wu calls on Harvard to support its workers by extending the University’s excused absence pay policy to contracted custodial, food service, and other staff.

“Harvard has an important role to play in ensuring our communities survive this unprecedented crisis, as well as an obligation to support the workers who have dedicated their careers to keeping the campus clean and safe, and who have made it possible for students to thrive,” Wu wrote.

“We’re urging you to be on the right side of history and continue to extend your paid leave policy to contracted workers,” the Cambridge city councilors’ letter reads. “ The city of Cambridge, your students, and your dedicated workers will benefit from this bold move and will thank you for it for years to come.”

The University has provided both directly-employed and contracted workers with full pay and benefits since March; however, on Nov. 12, Executive Vice President Katie N. Lapp announced changes to the emergency excused absence policy.

“As most parts of the campus remain closed, and the financial impacts to the University continue, there are limits to our ability to do so indefinitely,” Lapp wrote.

From Jan. 15, idled directly-employed Harvard workers will be able to receive up to 70 percent of their regular pay but idled contract workers will not receive pay.

In response, 32BJ — a local branch of the Service Employees International Union that represents hundreds of Harvard custodians — organized rallies and circulated a petition calling on Harvard to extend protections to contracted workers.

Both letters praised Harvard for its emergency pay policy but ultimately expressed disappointment in the new leave policy, especially as the coronavirus continues to surge in Cambridge.

“If they lose these jobs, they and their families may never recover, even after the pandemic ends,” reads Wu’s letter.

The councilors also emphasized the disproportionate impact the coronavirus has had on workers of color.

“During this difficult time for many working families — especially those who are Black, brown, and immigrant — it is more important than ever that well-resourced institutions commit to ensuring that their workers continue to have income security and health benefits,” Wu wrote.

The Cambridge city councilors added in their letter that that frontline workers deserve “peace of mind” from income insecurity.

“Those who do this work — many of whom have been on the frontlines of the pandemic — need and deserve this peace of mind regardless of whether they are contracted or employed directly,” they wrote.

They also pointed to the recent rollout of coronavirus vaccines as another reason not to exclude contracted workers from Harvard’s leave policy.

“Now is the time to hold on and maintain stability, not make drastic decisions that could destabilize the lives of those who keep Harvard clean and safe,” they added.

Roxana L. Rivera, vice president of 32BJ SEIU, wrote that the union is grateful for the support its workers have found in a trying time.

“The outpouring of support among elected officials from many facets of state and local government for the Harvard contracted workers has helped our workforce remain united and hopeful in fighting for their jobs,” she wrote in an email to The Crimson.

—Staff writer David R. Shaw can be reached at david.shaw@thecrimson.com.