Lous and The Yakuza Leaves her Mark with Debut Album 'Gore' 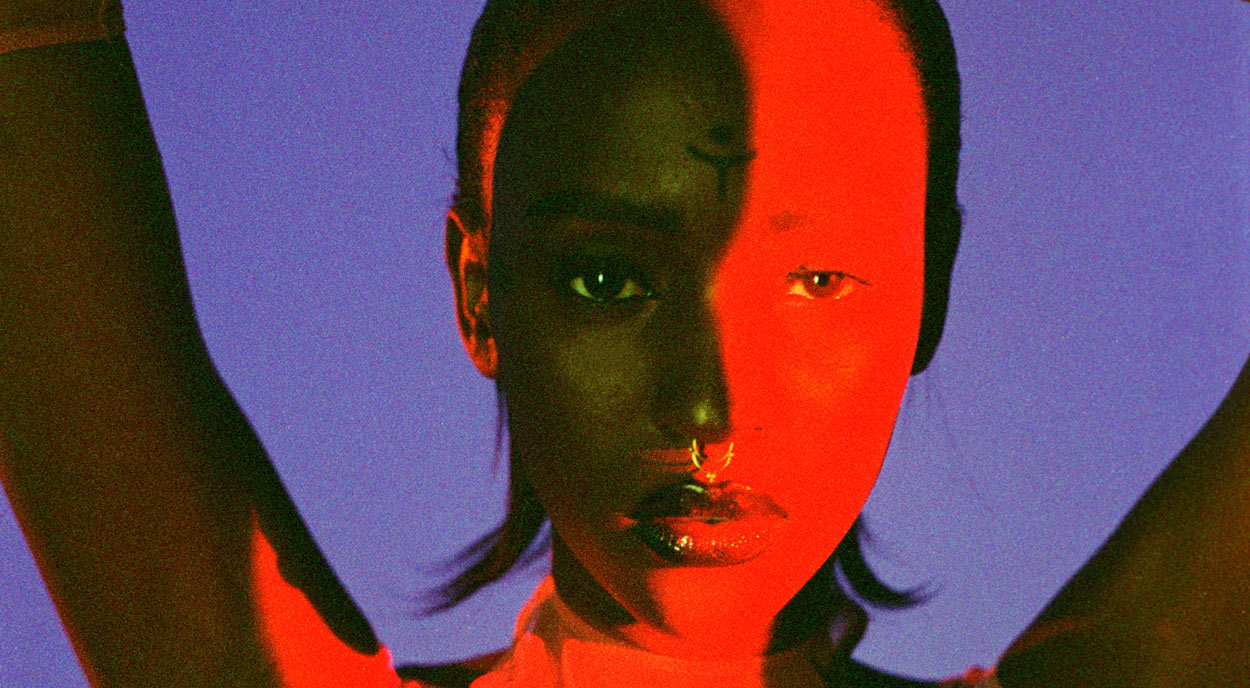 After making a splash with the release of her first single last year, Congolese-Belgian artist Lous and The Yakuza solidified her rising star on her debut album, ‘Gore.’ For a new artist, the debut album represents an opportunity and a risk, and outcomes can vary from widely successful to unfortunately disappointing. Lous and The Yakuza did not disappoint – she showcased her talent, made a statement, and left listeners yearning for more. Between the sophisticated and unapologetic themes of her music, the danceable rhythms, and her effortlessly wide-ranging vocal skills, this album is resonant and enjoyable regardless of a listener’s proficiency in French. On “Gore,” Lous cements her role in the music scene, foreshadows the impact of her presence, and creates anticipation for any music of hers that may follow.

The arc of the album is carefully planned, opening and closing with the two singles, “Dilemme” and “Solo,” that skyrocketed Lous and The Yakuza into the public eye. Within the first few tracks, she showcases a multiplicity of vocal skills, from sophisticated harmonies on “Dilemme,” to effortless flow on “Bon acteur,” to breathy, sustained lines on “Téléphone sonne.” Each track has a unique and distinctive sound, but retains elements that make it unmistakably her music: Lous’s smooth and cool voice, driving rhythms and bass lines, sassy lyrics with a sprinkling of lines in English and Spanish, and unapologetic Blackness.

Lous captures the experience of many young adults today, touching on themes loneliness, sexuality, and race as her lyrics provide a glimpse into her life. Without delving into her specific trajectory, Lous’ background before entering the music scene is unique. Her perspective gives her work an intangible distinctiveness. With nuggets of wisdom in lines like “Pourquoi le noir n'est-il pas une couleur de l'arc-en-ciel?” / “Why isn’t black a color in the rainbow?” or “Si je pouvais je vivrais seule” / “If I could I would live alone,” Lous provokes thought while showing listeners who she is and how she sees the world. The queer subtext in parts of the album is similarly pleasing.

The brilliance of Lous and The Yakuza’s album is tenfold, but it is especially remarkable how her music transcends conventional categorization of genre. In one fell swoop, Lous’s music incorporates the electronic bounciness of today’s pop music and the rhythmic ingenuity of excellent R&B. Until 2018, when she signed with Columbia Records, Lous and The Yakuza was an indie artist. Songs like “Quatre heures du matin” and “Courant d’air” are saucy ballads, and in a significant departure, songs like “Messes basses” and “Tout est gore” are metallically sultry. None is more enjoyable than another; no genre features more prominently than another. Her unassuming versatility is made clear, and her album stands out as a result. Perhaps understandably for a new artist, only half of the album’s ten songs had not been released over the past year. The only fathomable critique of ‘Gore’ is that there weren’t more new songs and that the songs weren’t longer.

Lous and The Yakuza’s album leaves no doubt that her influence will only grow from here. ‘Gore’ gives listeners a meditation on contemporary young adulthood, while flirting with various musical genres and styles. The result is refreshing and may well steer popular music toward more versatility, creativity, and authenticity.

— Staff writer Ellie Taylor can be reached at ellie.taylor@thecrimson.com.