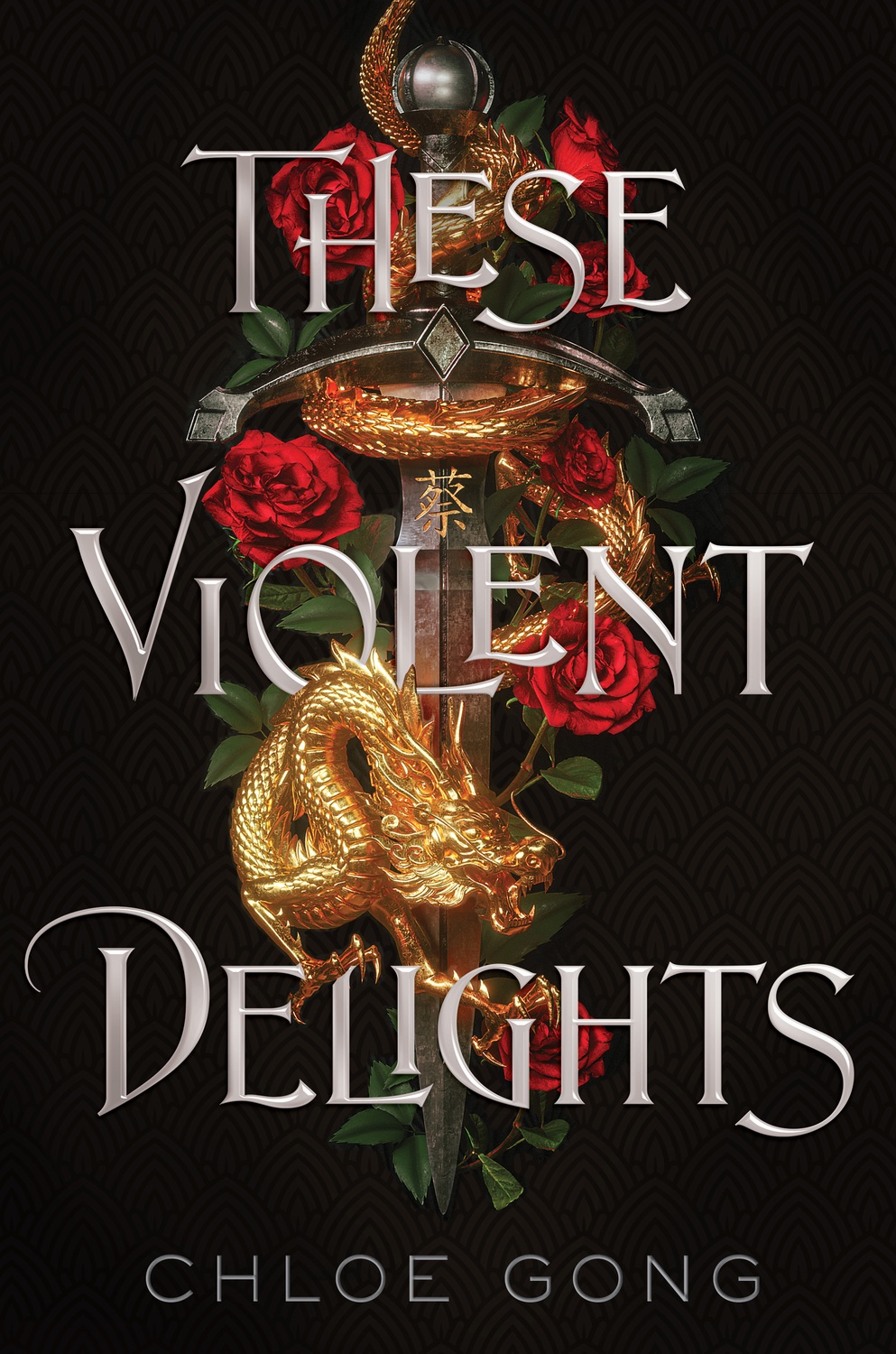 Cover art of "These Violent Delights" By Courtesy of Simon and Schuster
By Lance R. He, Crimson Staff Writer

COVID-19 has ravaged the bookstore industry. As the city of Cambridge locked down in late March, bookstore owners shuttered storefronts and faced challenging choices with both foot traffic and vital revenue screeching to a halt. Two local bookstores, Harvard Book Store and Raven Used Books, highlight the uncertainties and often crippling realities of two diverging approaches to combating the pandemic's effects.

Alex W. Meriwether is the general manager of Harvard Book Store, an independent book store founded in 1932. In the past, Harvard Book Store hosted more than 300 events every year, including author interviews, book signings, and an in-store weekly Friday Forum. Sometimes, events might have drawn more than a thousand people into an auditorium. Now, however, events have gone virtual, and as Meriwether noted, are “not quite the same” as they used to be.

Harvard Book Store's identity revolves around its reflection of the community. Situated across Massachusetts Avenue from Harvard University's Lamont Library, Harvard Book Store's community comprises academics, locals, and tourists alike. Supporting this community, the store offers a signature service, fittingly named Paige M. Gutenborg: a print on-demand machine, which allows scholars to obtain titles that are out-of-print, writers to self-publish, or anyone to print literature in the public domain.

Even though Harvard Book Store reopened in July and runs according to public health safety guidelines, much of the store's operations have transitioned online. As Meriwether says, the managing team is paying a “strong level of attention to e-commerce.” He acknowledges that the in-person browsing and discovery experience is unparalleled, so the website design has evolved to more closely resemble a bookshelf.

“It [the website design] reflects what makes browsing a bookstore, and our bookstore in particular, special,” said Meriwether.

Despite these efforts, “sales and revenue are way down,” he pointed out. He sees this new way of life for the book store to last “possibly for years to come.”

John Petrovato, the owner of Raven Used Books, has shouldered the pandemic by other means. Petrovato first entered the bookstore industry at the age of 26, when he bought and flipped books while employed as a social worker. Through three decades of diligence and business acumen, Petrovato established and sold-off bookstores across New England, including the Portsmouth Book & Bar, which saw visitors like Bernie Sanders and Stephen King.

Today, Petrovato owns Raven Used Books, currently the only used bookstore in Harvard Square. With over 120,000 mostly unique books in storage, 15,000 books on display, and a nearly 1200-book weekly turnover, Raven Used Books is the specialty-or-out-of-print book collector's haven, since it offers scholarly books with discounts as much as 80% off. Every week, the store buys, on average, a professor's entire collection of specialized books. According to Petrovato, even though the prime Harvard Square location stipulates high rent and small floor space, there is no place he'd rather be.

“Before Cambridge, we were in Amherst, where the [professors'] collections that we pick up once a week would be once every three months,” Petrovato said,

“We would not be able to buy the book collections we do here in Cambridge elsewhere [in New England].”

Unlike Harvard Book Store, Petrovato does not intend to transition to e-commerce. Currently, Raven Used Book's “online [business] is not too serious”; rather, it's a way to “make ends meet” since buying books online is “more busy” than the more than 100 hours of work every week Petrovato already spends onerously deep-cleaning and organizing the store. Already, too, in early November foot traffic had almost returned to “normal business” levels. However, the opening hours were more than halved, so total sales have precipitously declined.

Within the last ten years, e-books have seen a massive boon in popularity and sales. However, Petrovato claimed that e-books have had “little impact on the bookstore business.” Indeed, to Salome J. Garnier '22, who concentrates in government and grew up loving books, e-books are “just not the same” as their physical counterparts. She reasons that, especially now that people spend much of their workdays online, e-books “defeat the purpose” since they keep the reader glued to the screen. She also believed the online shopping experience couldn’t compare to a real bookstore. .

“Online [shopping] is good if you know what you're looking for. But it doesn't replace flipping through a book and seeing how it feels. I look for shorter books rather than longer books, and I can't tell how thick a book is online,” said Garnier.

However, Garnier acknowledged the usefulness of online shopping, since she can dodge long lines and most risks of catching the virus by ordering online.

She summarized, “they [online and in-person shopping] are complementary. But nothing compares to seeing the books in person.”

Bookstores are holding out hope for a resurgence of holiday shopping by individuals like Garnier. However, as Petrovato asserts, January and February tend to be the slowest months. In the past, Meriwether notes, Harvard Book Store relied on a big winter warehouse sale; this year the pandemic has made such an event impossible given safety concerns. Regardless of whether the e-commerce pathway overcomes the howling weather, as the winter season approaches, bookstores might find it hard to feel the holiday cheer. Only time is left to tell the fate of the struggling bookstores.