‘Only Time Makes It Human,’ but King Princess Is Strikingly So 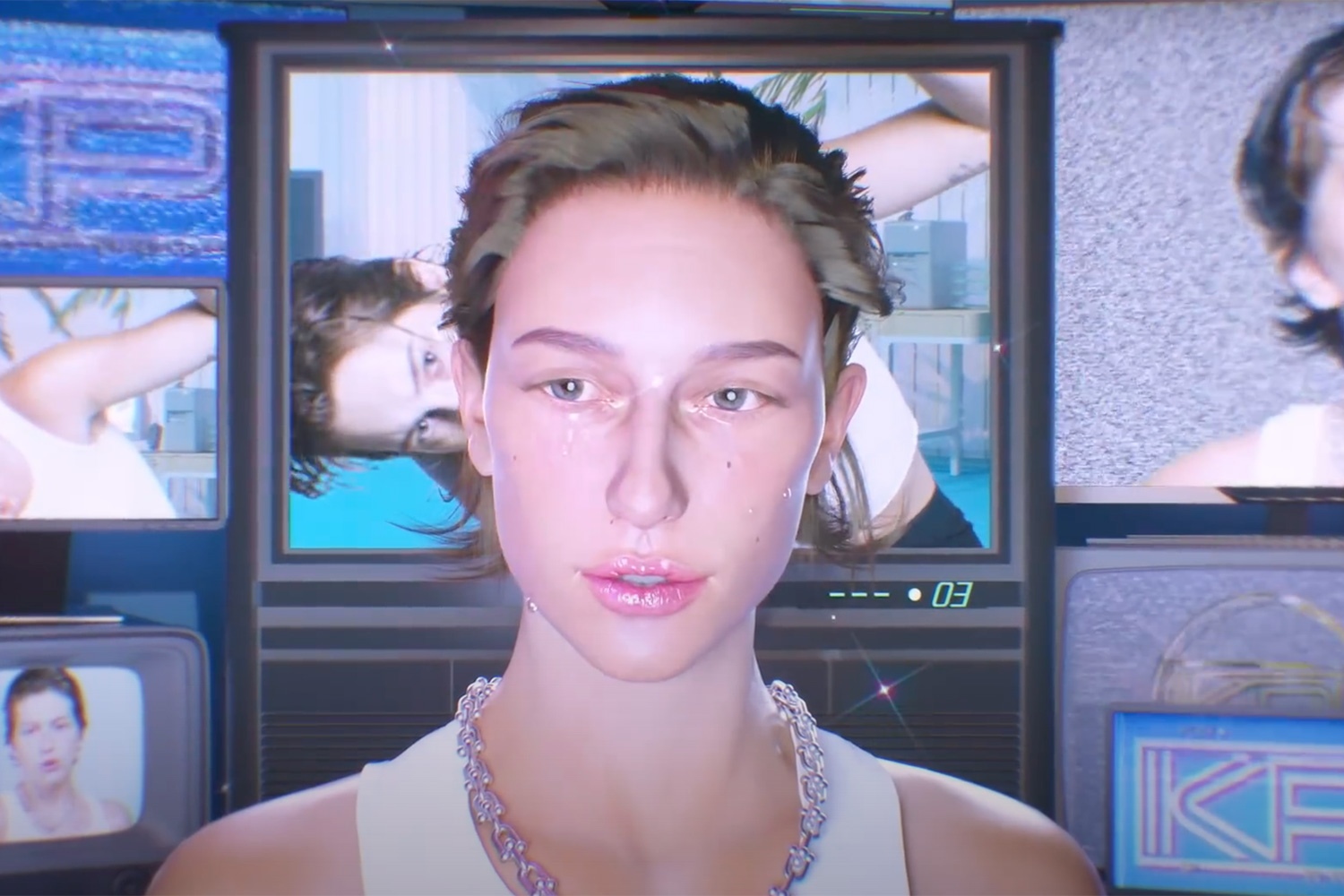 King Princess is no stranger to pairing infectious melodies with heartbreak. Her newest track, “Only Time Makes It Human” — the singer’s first release since the deluxe version of “Cheap Queen” debuted in February — exists as a shining testament to this fact.

In “Only Time Makes It Human,” King Princess sings candidly about the pain of unrequited love while simultaneously begging her readers to dance along to the ’80s pop-inspired tune. Through her lyrics, King Princess unapologetically explores and unpacks her own conflicting emotions about the circumstance. “I wanna know about letting go / Cutting all ties could be beautiful, babe,” she sings about the allure of getting some distance from a loved one before immediately changing her mind: “I know you told me you'd never call / It pisses me off how you never call (Never call).”

The same whiplash King Princess feels in her intentions, listeners feel in the track. Despite its vulnerable subject matter, “Only Time Makes It Human” is an undeniably upbeat song. Deep, thumping bass lines and sharp snare hits in the song's verses contrast with shimmering guitar playing and velvety harmonies in the intro and chorus to create a dynamic fabric of sound.

The contrast in the song’s two sections — the full, sparkling musicality of the chorus and the minimalistic beats of the verses — provides a mirror to King Princess’s own drivers and emotions. The unrequited love in question both destroys her (““And it sucks that I think about her / 'Cause thinking 'bout her leaves me lonely”) and motivates her (“And it's not that I wanna suffer / But thinking of her keeps me going”). Despite the outward contradictions, however, both emotions are true, much like the distinct sounds in the track, which complement each other to create something honest and real.

Unfortunately, King princess still doesn’t seem to have had enough time to be fully human yet. The track’s music video features a digitally rendered King Princess slouching around an aestheticized ’90s-style apartment as she admires the real-life version of her in screens and reflections. All washed in light blue and pastel pink, the video mimics the bright musical landscape of the track itself, creating a whole new world in which King Princess can explore the space between the real-her (the lyrics) and the synthetic one (the music).

In the video, the song’s chorus is accompanied by an emotionless, 3D King Princess surrounded by screens that feature her real-life counterpart in the bouts of catharsis. Just like the synthetic quality of the video doesn’t allow for any emotional release from the animated King Princess, neither does the act of writing music itself allow for an opportunity to let go for the artist. “Whoo, and I'll keep selling all my problems / And she'll be the one who buys 'em / Whoo, all of her love became an album / And I'm still the one who's crying,” King Princess sings, committing herself to repeat the same act that she claims doesn’t work to solve her pain.

By the end of the track, King Princess seemingly has yet to decide what she wants moving forward. “Who she was / When she was my girl,” she sings over and over again in the song’s bridge, choosing to focus on the relationship’s past rather than a potential future without it. This, perhaps, is the most human part of the song. She doesn’t claim to have gotten over her emotions nor found a panacea, but goes on anyway creating music and sharing the deepest parts of herself.