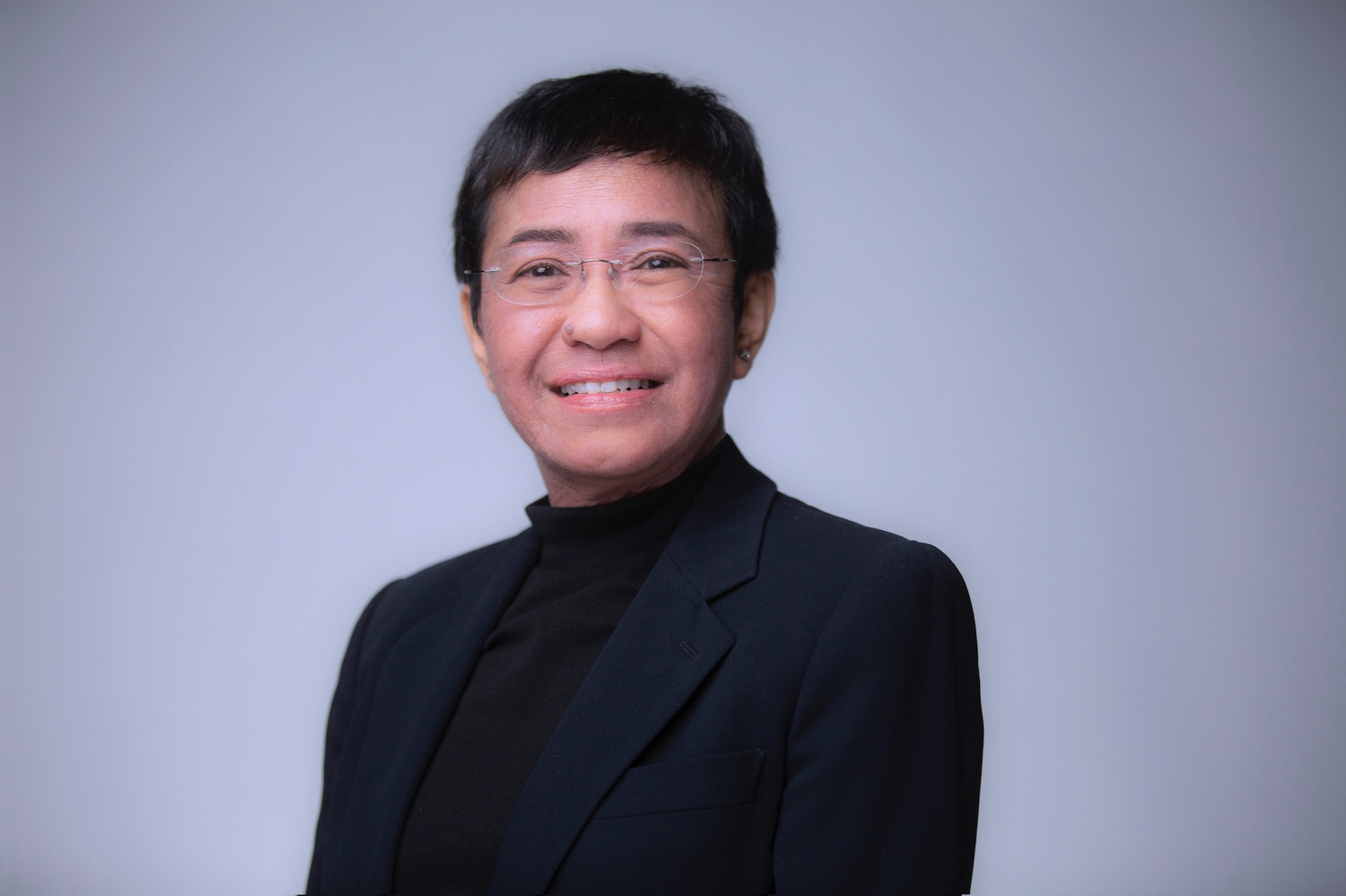 Harvard Kennedy School fellow and journalist Maria A. Ressa received the 2021 Nobel Peace Prize Friday for her work advancing freedom of the press and combating misinformation in the Philippines. By Courtesy of Maria Ressa
By Isabella B. Cho and Natalie L. Kahn, Crimson Staff Writers

Harvard Kennedy School fellow and journalist Maria A. Ressa received the 2021 Nobel Peace Prize Friday for her work advancing freedom of the press and combating misinformation in the Philippines.

Ressa, a fall 2021 Joan Shorenstein fellow and Hauser Leader at the Kennedy School, shared the prize with Russian journalist Dmitry A. Muratov. She is the first Filipino to receive the Nobel Prize for her individual work.

In a Friday press release, the Norwegian Nobel Committee praised Ressa and Muratov for their efforts to “safeguard freedom of expression,” which they described as a “precondition for democracy and lasting peace.”

“Ms Ressa and Mr Muratov are receiving the Peace Prize for their courageous fight for freedom of expression in the Philippines and Russia,” the statement reads. “At the same time, they are representatives of all journalists who stand up for this ideal in a world in which democracy and freedom of the press face increasingly adverse conditions.”

Through the Shorenstein fellowship, Ressa, who will arrive in Cambridge next month, will research the public and political roles of the media alongside fellow journalists and scholars.

Ressa has also published two books about the rise of terrorism in Southeast Asia titled “Seeds of Terror: An Eyewitness Account of Al-Qaeda’s Newest Center” and “From Bin Laden to Facebook: 10 Days of Aduction, 10 Years of Terrorism.”

In 2012, Ressa co-founded Rappler, an online Filipino news source that has advocated for freedom of the press in the Philippines and exposed violence in the Filipino government’s anti-drug campaign — work the Nobel Committee described as “critical.”

In one of the site’s most controversial moves, Rappler published a transcript of a call between Duterte and President Trump, during which Duterte criticized North Korean leader Kim Jong-Un. The Filipino government responded by posting a video labeling Ressa as a “traitor” for potentially making the Philippines a North Korean target.

In a conversation with the Nieman Foundation in March 2020, Ressa said her experience as a target of social media misinformation enhanced her investigative reporting at Rappler.

“What that did for me is it changed my entire view of the world, through first-hand experience,” Ressa said. “And isn’t that what journalism is? In the battle for truth, journalism is advocacy — because we will fight for the facts.”

“She embodies the courage and the values — and the resilience and the fearlessness — that has been critically important for these journalists, particularly those who are operating in countries with hostile governments who have harassed them to the point of arrest and threats,” she said.

“It is acknowledging the fact that human rights and peace doesn’t just manifest through the traditional means of humanitarian assistance like it used to, and that thinking about fake news, and about mis- and disinformation is something that can really contribute — or take away — from the potential of peaceful societies,” she said.

Jose Marco C. “Marcky” Antonio ’25, who emigrated from the Philippines at age 12, called Ressa an “inspiration to many Filipinos,” adding that the Prize could bolster awareness about the “atmosphere of fear” created by Duterte’s government.

“The Nobel Peace Prize award is especially important in helping her work get recognized by the international community more so than it already has,” he said.

Christian Go, a Ph.D. candidate at the University of Singapore currently taking classes at Harvard, said the internationally-acclaimed award grants a “new level of power” to Ressa in her struggle against Duterte’s administration.

“At the moment, they’re still very congratulatory toward Ressa,” said Go, who grew up in the Philippines. “But I’m pretty sure that is going to tip to the other side fairly quickly.”

“Duterte has personally attacked Maria and her work and abused his office by using it to undermine fair journalism,” Lipinski said in an interview. “And she hasn’t blinked. Not once.”