Of Rats and Harvard Men 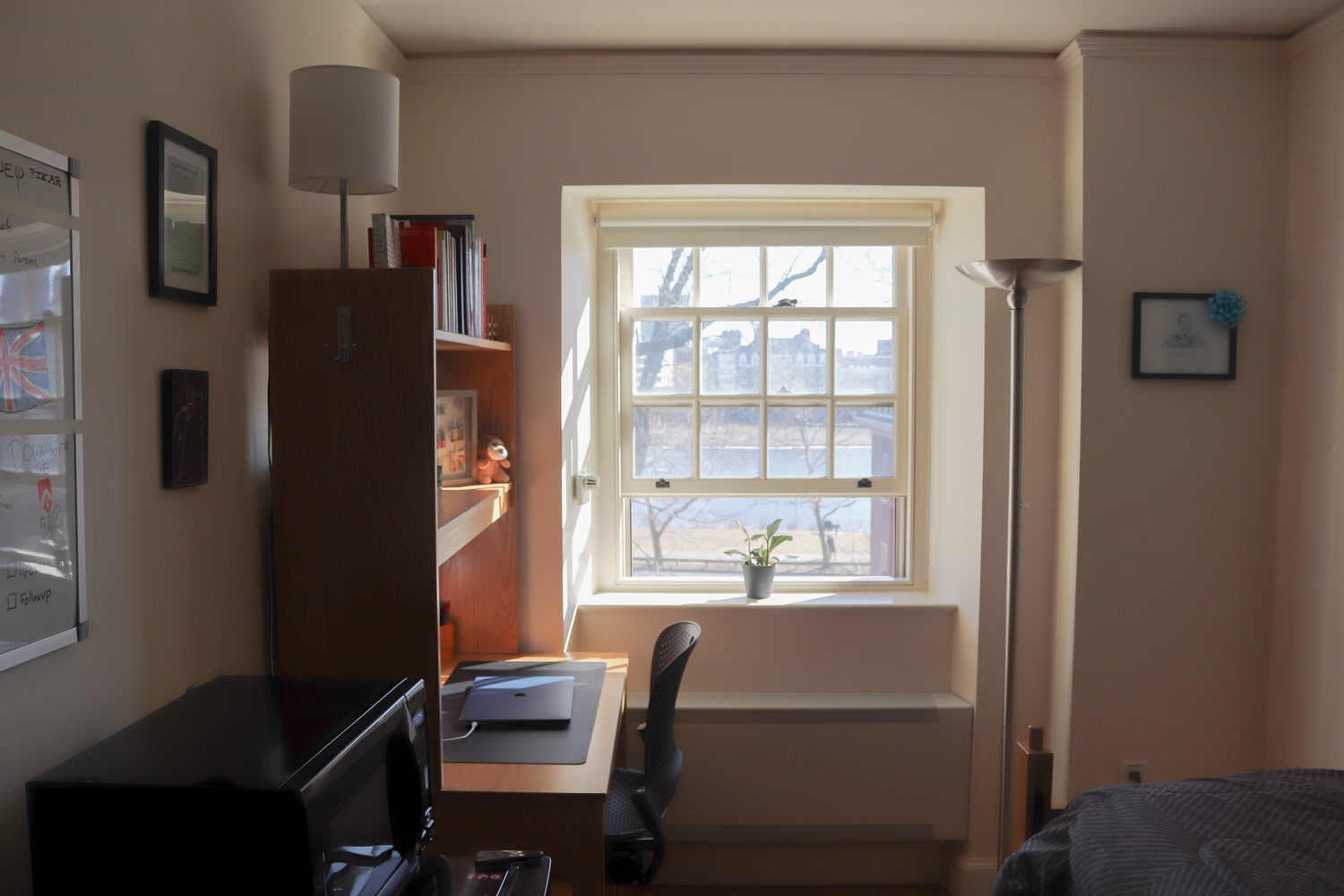 Cambridge, Massachusetts: Home to prestigious schools, ambitious Ivy Leaguers, and, as of recently, an alarming number of (non-human) pests. Upon returning to our once abandoned campus, Harvard residents have been welcomed by rats, roaches, and even mushroom infestations in sometimes crumbling dorms, prompting student complaints and a new city-wide anti-rodent policy order.

Pests and holes in the walls are definitely no fun. Reports of suites haunted by half a dozen cockroaches and water-stained rugs that grow fungi are rightfully disquieting. That’s not to say they are not somewhat understandable: It makes sense that campus spaces left largely uninhabited for months would decay or, entrepreneurially, find new tenants. The increased need for basic maintenance and pest control is an inevitable, if regrettable, consequence of our collective absence.

The good news is that not all dorms are equally decrepit: Renovated houses, in particular, appear to have endured the test of time better than unrenovated spaces, remaining, for the most part, freer of unwelcome guests.

This lack of moths and mice inside Winthrop House and the like strongly suggests that updated living spaces might resist the invasion more easily. The disparity in defenses is a cause for concern, condemning the inhabitants of certain Houses to deal with a less animated version of Ratatouille while sparing their peers. It also strengthens the case for a rapid renewal of our living spaces; such renovations were already necessary before the pandemic, but have now taken on a new urgency. In the words of Harvard’s House Renewal Project, re-configuring our inside spaces is crucial to alleviating overcrowding and increasing student privacy. The fact that our peers must now contend with both two-legged and eight-legged roommates only bolsters the case for a speedy remake of our all-too-historic halls.

That is not to say that we expect an overnight remaking of our campus, or even an overnight banishing of the tiny critters that so afflict us. Even at a $40 billion institution where capital isn’t exactly a constraining factor, renovations can only move so fast. We are satisfied with the housing makeovers completed by Harvard thus far, and look forward to the eventual development of usable, modern, and clean suites throughout the entire college.

Against the backdrop of these slow but transformative renovations, Harvard must take swift steps to address the immediate needs of current campus dwellers (the two-legged ones). Our rooms should never house fungus-inviting pipe leaks, let alone enough small furry animals to cast a Disney movie. Harvard must address the most egregious examples of failing housing swiftly, while taking preemptive measures to limit their emergence elsewhere. That might mean, in the short term, responding to work requests at a faster rate, or tackling pest control from a house-wide approach, rather than room- or entryway-wide. Both faulty piping and insect visits are, after all, more likely to remain contained if Harvard is proactive about tackling them as soon as they appear instead of waiting for the damage (or eggs!) to spread.

Students too must play their part to help keep our Houses and halls clean and hygienic. Wrapping up trash and disposing of it swiftly and properly is imperative for healthy dorms, and the occasional sweeping certainly wouldn’t hurt. Until renovations bless your suite, a squeaky clean dorm may help prevent squeaks of another kind.