‘Bridgerton’ Season Two First Look: Everything You Need to Know About Anthony Bridgerton’s Character Arc and the Show’s New Characters 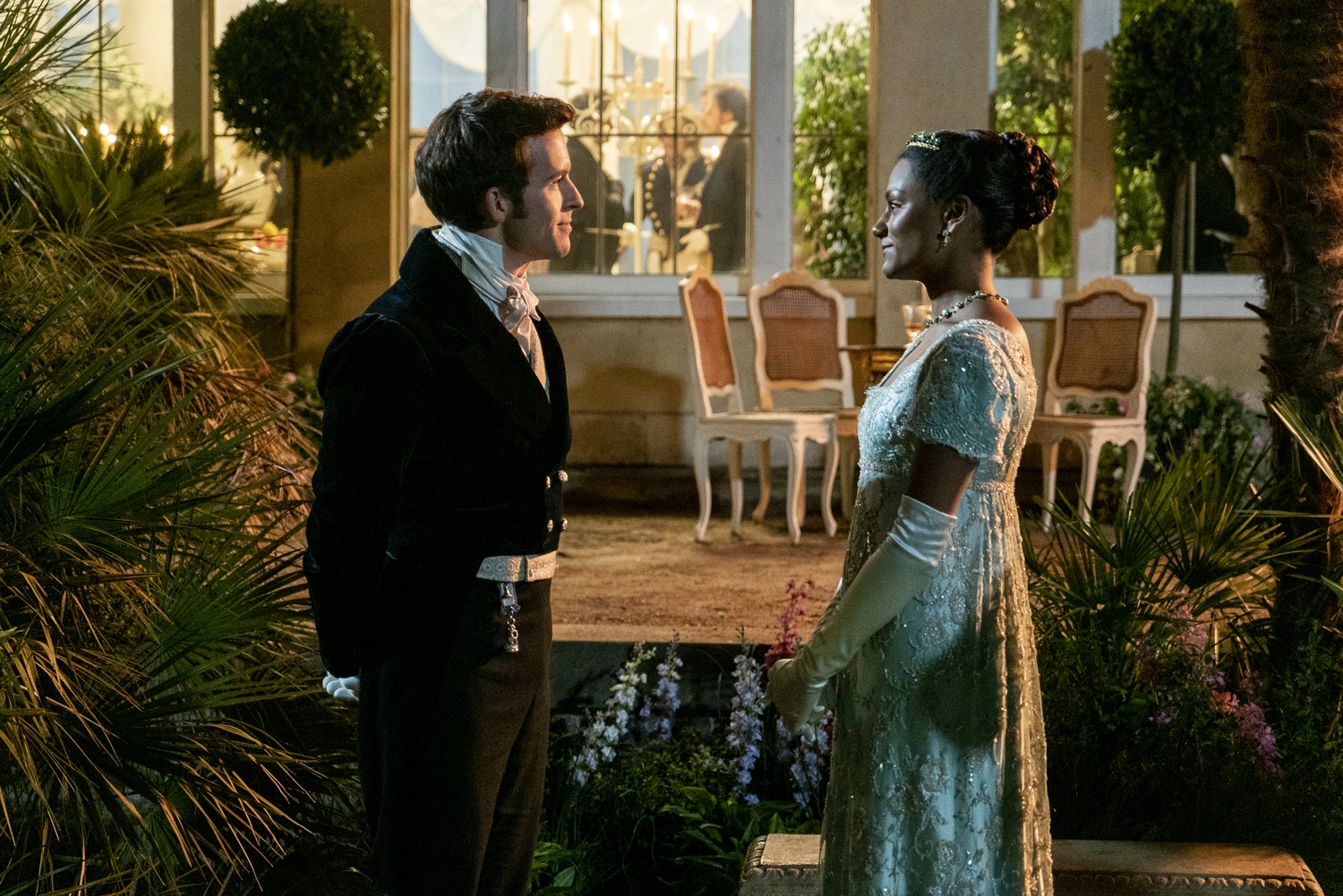 Last week, Netflix gave viewers a glimpse at the highly anticipated second season of their hit show “Bridgerton,” with a short but juicy scene that raised numerous questions about characters, plot, and drama for the upcoming season.

“Bridgerton” is a shining example of the romantic period drama genre: an entertaining, not-quite historically accurate spectacle full of Regency-era gowns, glittering ballrooms, and romantic escapades. The TV show is based on the popular eight-novel series of the same name, authored by Harvard graduate Julia Quinn ‘92. The storyline of the show’s first season was largely taken from the first book “The Duke and I,” which features eldest daughter Daphne Bridgerton (played by Phoebe H. Dynevor) as its main protagonist and her turbulent romance with Duke of Hastings Simon Bassett (Regé-Jean Page) as the center of its plot. The show, produced by Shonda Rhimes, attracted a whopping 82 million viewers after the first month of its airing, leading Netflix to swiftly confirm a second, third and fourth season.

Following the pattern of the novels, which each focus on a different sibling of the Bridgerton clan, the second season of “Bridgerton” centers around eldest son Anthony Bridgerton (Jonathan S. Bailey), the dashing, duty-driven eldest brother and viscount of the Bridgerton family. While his character’s handsome charm and Bailey’s onscreen charisma would seem to denote a beloved character, Anthony’s reckless behavior and meddlesome actions in the name of misguided protection left a bad taste in many viewers’ mouths. If Season One demonstrated the need for his character’s future growth, then Season Two may be an important moment in Anthony’s story arc as he learns to take responsibility for his actions and the people he has promised to protect.

By the end of Season One, Anthony seems to have matured a bit, resolving to quit chasing the romantic dalliances that led him astray in favor of seeking out a suitable partner to head the Bridgerton family. This exciting first look revealed that he has decided to pursue Edwina Sharma (Charithra Chandran), a young lady eagerly seeking her love match as she debuts in London society. However, the actual released scene features another new character and potential romantic interest: the whip-smart, headstrong noblewoman Kate Sharma, played by Simone Ashley of “Sex Education.” While her novel counterpart Kate Sheffield is Anthony’s primary love interest, there seems to be no love lost between the two of them here. Kate believes Anthony to be unworthy of her younger sister Edwina, and his shallow criteria for a wife have ruffled her feathers.

In the clip, Anthony finds Kate on the balcony at an evening ball, where she proceeds to tell him off for his ridiculously high standards for his marriage match. Anthony willfully ignores Kate’s biting remarks and fixates on her comment about hiding his poor character with a pleasing smile: “So you find my smile pleasing,” he says, in a failed attempt at flirtation that leaves Kate indignant. After she delivers a satisfying final blow and storms off, leaving Anthony thoroughly surprised, the viewer can only hope Kate’s words made a lasting impression.

In a special interview hosted for a Netflix fan event, costars Simone Ashley and Jonathan Bailey spoke to the fulfilling experience of collaborating on set for the second season of “Bridgerton.” The actors’ chemistry was palpable even through the screen, which has excited viewers for their potential enemies-to-lovers plotline this season. Perhaps Kate’s defiant wit and stubborn rejection of Anthony’s unreasonable expectations will force him to re-evaluate his mindset and mature as a person, though hopefully Kate is also given her own space to grow as a character rather than simply serving Anthony’s story and character arc.

Kate is being introduced along with a slew of new characters and faces, among them the rest of the Sharma family. This inclusion of Indian nobility continues the show’s tradition of casting diverse actors for their characters, a departure from the typically all-white casts of most period dramas that has generated relevant discussion and criticism on the show’s handling of race-sensitive issues.

While images and clips of the actors on set have excited fans of the show, many viewers were disappointed to learn that Regé-Jean Page would not be reprising his role as the Duke of Hastings this season. Daphne and Simon’s story came to a relative close at the end of season one, and since the writing is largely staying true to the books, viewers will be seeing a lot less of Page’s smouldering gaze this season. Fortunately, Phoebe Dynevor will be making an appearance, though the absence of her handsome romantic counterpart may turn some viewers away from the show.

With production having resumed in mid-August of this year after pausing due to the pandemic, Season Two will likely premiere in mid to late 2022. Viewers can only hope that Anthony Bridgerton will receive the character development he needs this season as he searches for a romantic partner and learns to temper his recklessness in pursuit of responsibility, as befitting his position as heir to the Bridgerton family legacy.