'I Can’t Make You Love Me' Review: A Love Song for a Blue Day 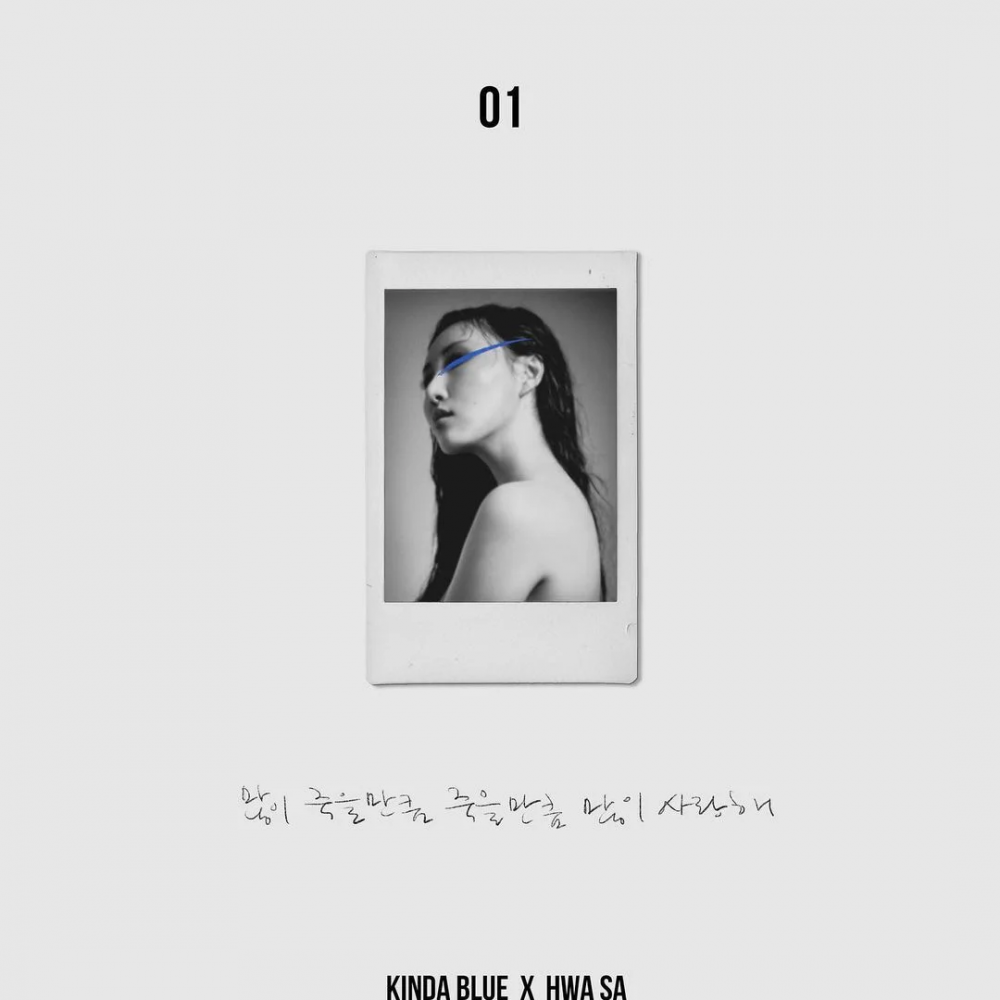 Cover of "I Can't Make You Love Me" by KINDA BLUE featuring Hwasa By Courtesy of KINDABLUE / NINE21
By Bella Kim, Contributing Writer

On Aug. 3, KINDA BLUE — an anonymous artist that hails from South Korea — debuted with “I Can’t Make You Love Me,” a soulful R&B song of his own composition. The new release garnered great attention after Hwasa, a member of the popular K-pop girl group Mamamoo, requested to collaborate with him after hearing his demo by chance. Inspired by the groundbreaking jazz composer Miles Davis’ melancholic studio album “Kind of Blue,” KINDA BLUE is a new singer-songwriter with a distinct flair reminiscent of Davis’ stylistic innovations. Despite posting covers of John Lennon, El DeBarge, and Chet Baker on YouTube, “I Can’t Make You Love Me” marks his first original song.

The song is structured by the separate monologues of two lovers, each monologue its own verse. As the lyrics (“You’re my horizon / Forever”) show, the two lovers are trapped in an elliptical relationship, orbiting one another without ever making their feelings known.

While the song lasts just under three minutes, it is saturated with heavy emotions that KINDA BLUE carefully captures with an emotive voice. From shrill falsetto octaves to tentative vibratos that trail off into a whimper, his vocal techniques give the song an organic and raw quality. As soon as KINDA BLUE’s voice fades out, Hwasa immediately enters with the second verse, a monologue from the other lover’s perspective. Although Hwasa sings in the same register as KINDA BLUE, her husky and ethereal voice as well as her signature vocal licks give this verse a distinct color.

The song starts with echoes of the chorus that sound muted and underwater, as if emanating from an old cassette. When KINDA BLUE’s full-fledged voice kicks in, it wakes the listeners up from the hazy memory of the first few seconds, accompanied by warm drums. Because the song starts from the highlight chorus, listeners may wonder if they have been spoiled already. However, KINDA BLUE’s mesmerizing vocal texture, as well as Hwasa’s later appearance, are more than enough promise for the audience to stay and indulge.

While the title has an undeniably defeated ring to it, the song actually proves the usefulness of such feelings of resignation and rejection. Rather than playing nonchalant or turning vengeful like most breakup anthems, the song takes a path of passive nonresistance, fully acknowledging the unreciprocated and unconditional nature of one’s love. Without delivering easy closure, the song allows listeners to relate realistically and heal on their own rather than incubating an illusion of being okay. The closure feels more like a petrichor than the rainstorm itself, or the catharsis that follows a crying bout. This is precisely what makes “I Can’t Make You Love Me” more than just another mawkish run-of-the-mill love song.

As a new artist, KINDA BLUE has yet to reveal himself — quite literally. Currently, his pseudonym and voice are the only known information about the artist (hence the blank polaroid on his single cover). KINDA BLUE’s anonymity makes him all the more intimate and relatable because he is a placeholder — his story can be anyone’s. With just his music available to the public, listeners are able to appreciate him solely for his artistry, a rare and refreshing breather. Perhaps his facelessness is why listeners can comfortably ascribe their emotions to him. But regardless of romantic status, “I Can’t Make You Love Me” is a perfect listen for the fall. It will leave an afterglow of throbbing sincerity and empathy for anyone who’s feeling a little blue.