Tonia Hicks Seeks To Be A 'New Voice' for Cambridge 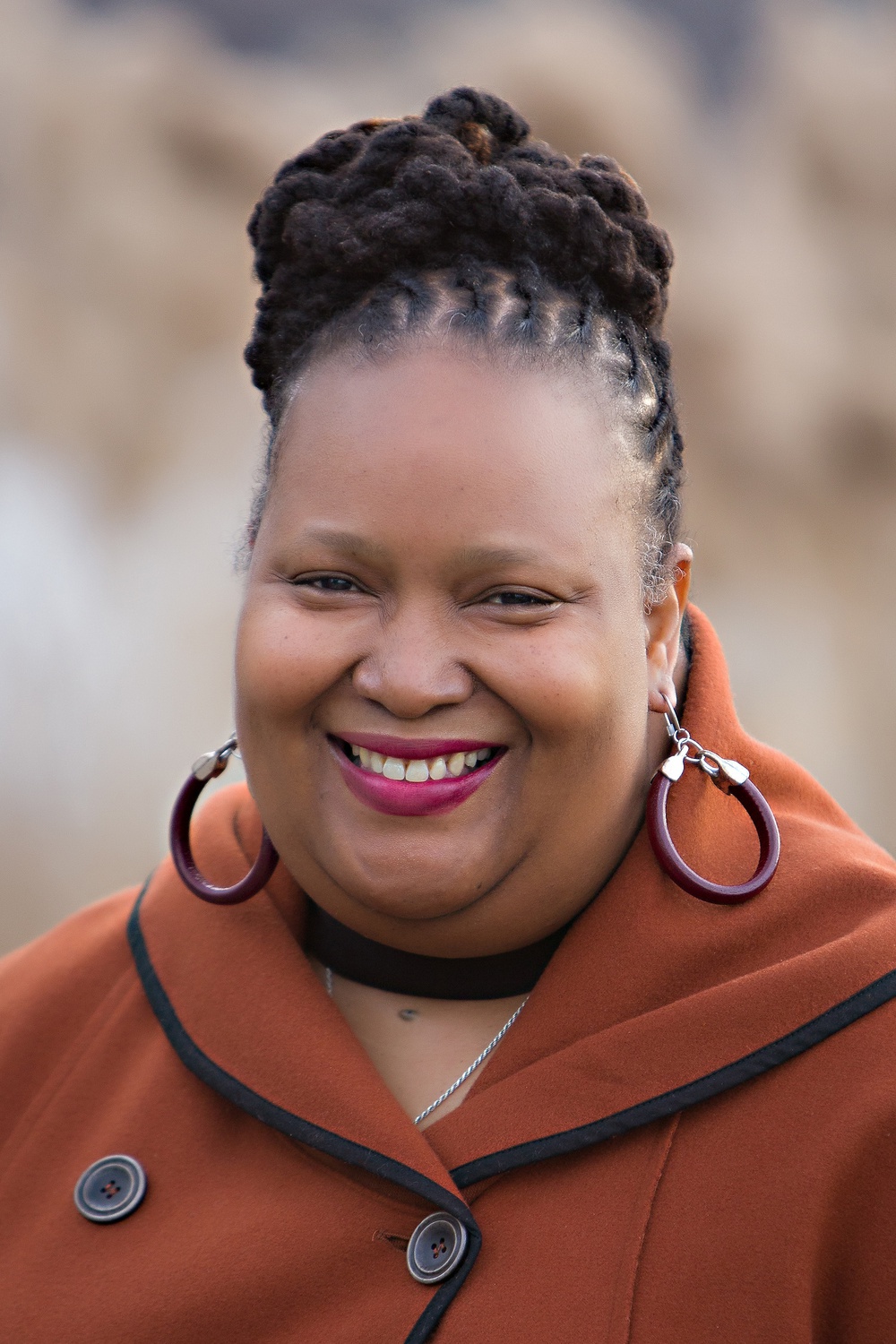 North Carolina native Tonia Hicks is making her first bid for the Cambridge City Council as a progressive candidate campaigning under the slogan “We the Everyday People for Tonia Hicks.”

Hicks aims to amplify the voices of the poor and disenfranchised while ensuring that the City Council remains accountable for upholding their commitment to marginalized populations. Her campaign revolves around four central issues —housing stability, food security, youth investment, and environmental justice.

“For me, what progressive means is that I’m going to lead with integrity,” Hicks said. “I’m also going to keep people first. I don’t care how technologically savvy we become. Nothing matters if your brother, your sister, or your neighbor is hurting. People should always be first.”

Hicks said she hopes to make an impact on the Cambridge housing crisis by providing housing stability through statewide rent control and affordable housing on public land.

“If people don’t have stable housing and they don’t have food, nothing else really matters because you can’t function without those two,” she said.

There is a need to implement environmental policies more equally across Cambridge neighborhoods, as well as making understanding environmental issues more accessible to the general public, according to Hicks.

“When we talk about how people have diabetes, high blood pressure, and how lack of access to healthcare is environmental, people can relate to that,” Hicks said. “If we talk about equity, then we need to be equitable in our conversations.”

Hicks said she strongly advocates for young adults to have the freedom to do what they are passionate about and said she does not believe that four-year colleges are the only viable path available to young adults.

“Too many times we have stigmatized people who are interested in “trade jobs” right? Like they're not important or they're less than us, when in fact, they're the things that keep us going,” said Hicks.

Hicks underscored her dedication to “voiceless or disenfranchised” populations in Cambridge and said she hopes to make the City Council an elected body that places its constituents before all else.

“There's a quote that says when you're not not at the table, you're on the menu. And quite frankly, I'm tired of being on the menu,” Hicks said.