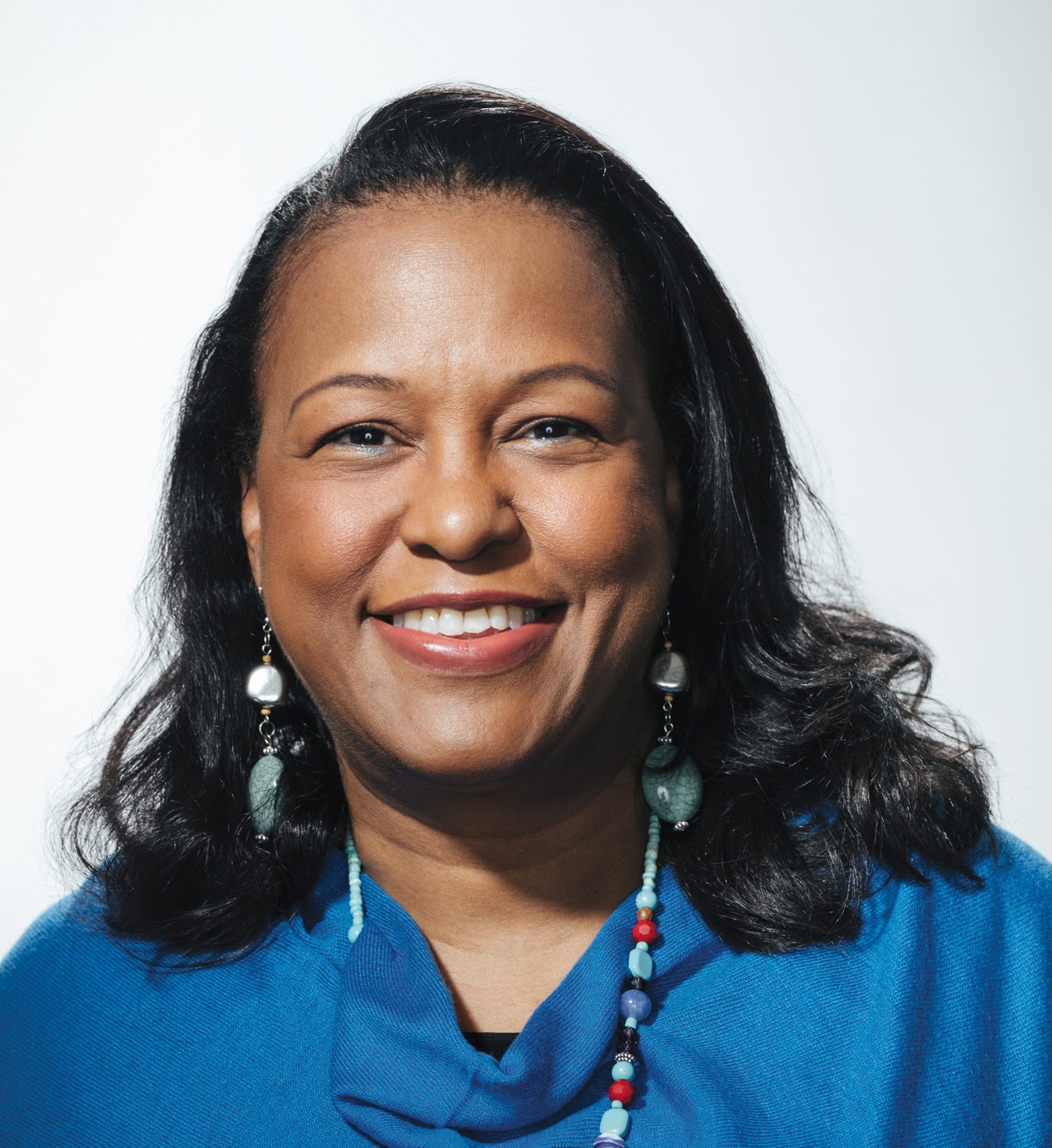 Growing up in a politically active environment, Nicola A. Williams is dedicating her second campaign for City Council to addressing the concerns of Cambridge residents.

In an interview with The Crimson, she argued that the Covid-19 pandemic revealed deep inequities in the city.

“Our voices weren’t being heard by the city,” Williams said.

She also said that in making policy decisions, the city council needs to “center equity and justice.” She said this can be accomplished through public engagement, a strategy she has years of experience in.

In regards to housing, Williams said the city needs to enact policies that compensate for the loss of rent control in the city, which ended more than two decades ago.

She said she lived in a rent control apartment 25 years ago and that when the policy was changed, she was at risk of losing her housing. She was able to organize her building and fight for the opportunity to buy her apartment.

“I’d like the same opportunity for any resident who wants to own a place in Cambridge,” she said.

Williams also said her focus on equity extends to racial disparities, housing, and the environment, hardships she says she has seen firsthand in her more than three decades in Cambridge.

Williams’ campaign focuses on social and economic justice. She wants to create an “environmentally-friendly and equitable community that prioritizes people before developers,” per her website.

A focal point of her campaign is affordable housing. She supports a model similar to New York City using rent stabilization, which she says can ensure no Cambridge resident is left without affordably-priced housing.

Williams’s centerpiece proposal is a “50/20” plan to raise the Cambridge housing stock considered affordable from 14 percent to 20 percent, and create an equal number of homeowners and renters in the city. She said it is a multi-pronged approach to fix Cambridge’s affordable housing problem.

She also hopes to implement environmental policies that help all Cambridge residents, especially those from marginalized populations. She said she will advocate for the city to reduce its carbon emissions and plant more trees.

Her platform also hopes to reduce education inequality. She noted that the pandemic left behind many children in school, specifically low-income Black and Hispanic students.

“I believe in meeting birth to preschool with universal preschool and equal access to after school programs as critical to educational outcomes to combat the student achievement gap,” her website reads.