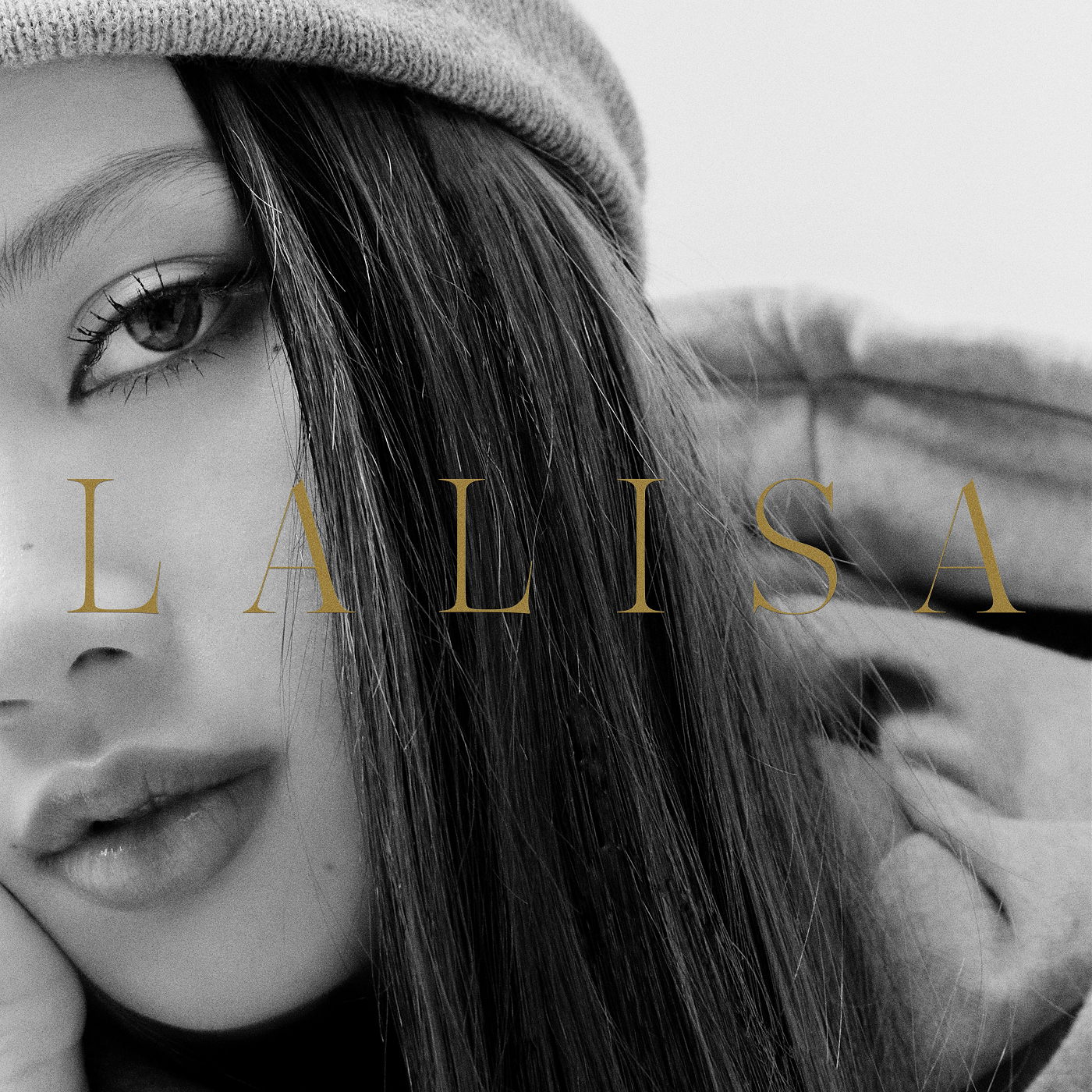 “Lalisa,” the highly anticipated first single from Blackpink’s lead rapper Lisa, aimed high but missed the mark. Her fellow group members Jennie and Rosé recently made their solo debuts, and Lisa — whose full name is Lalisa Manobal — followed suit on Sept. 12 with “Lalisa.”

“Lalisa,” a classic EDM song interwoven with rap, attempts to appeal to an American audience through the inclusion of full English verses and choruses, whose clumsy alliteration often undermines Lisa’s impressive rapping. For example, the song fits 24 repetitions of the phrase “Lalisa, love me,” in just three minutes and 20 seconds.

The intro to her song begins with a chromatic sequence that is then repeated without much musical direction. This overly literal repetition persists throughout her song; for example, when she sings “ring the alarms,” actual alarms begin to blare. Furthermore, as her song continues, a rap breakout eventually begins in which she raps in triplets, imitating the three syllables of her full name; however, this choice lacks further significance.

This song, while superficial in some respects, does pay homage to Lisa’s Thai heritage. Rapping “from Thailand to Korea” in Korean, Lisa conveys a sense of universality across cultures and reaches many of her fans across the world.

While “Lalisa” may seem to lack inner depth from the listener’s standpoint, her formidable rapping skills shine through. However, the music video’s reliance on visual elements doesn’t quite compensate for the absence of a cohesive lyrical narrative.