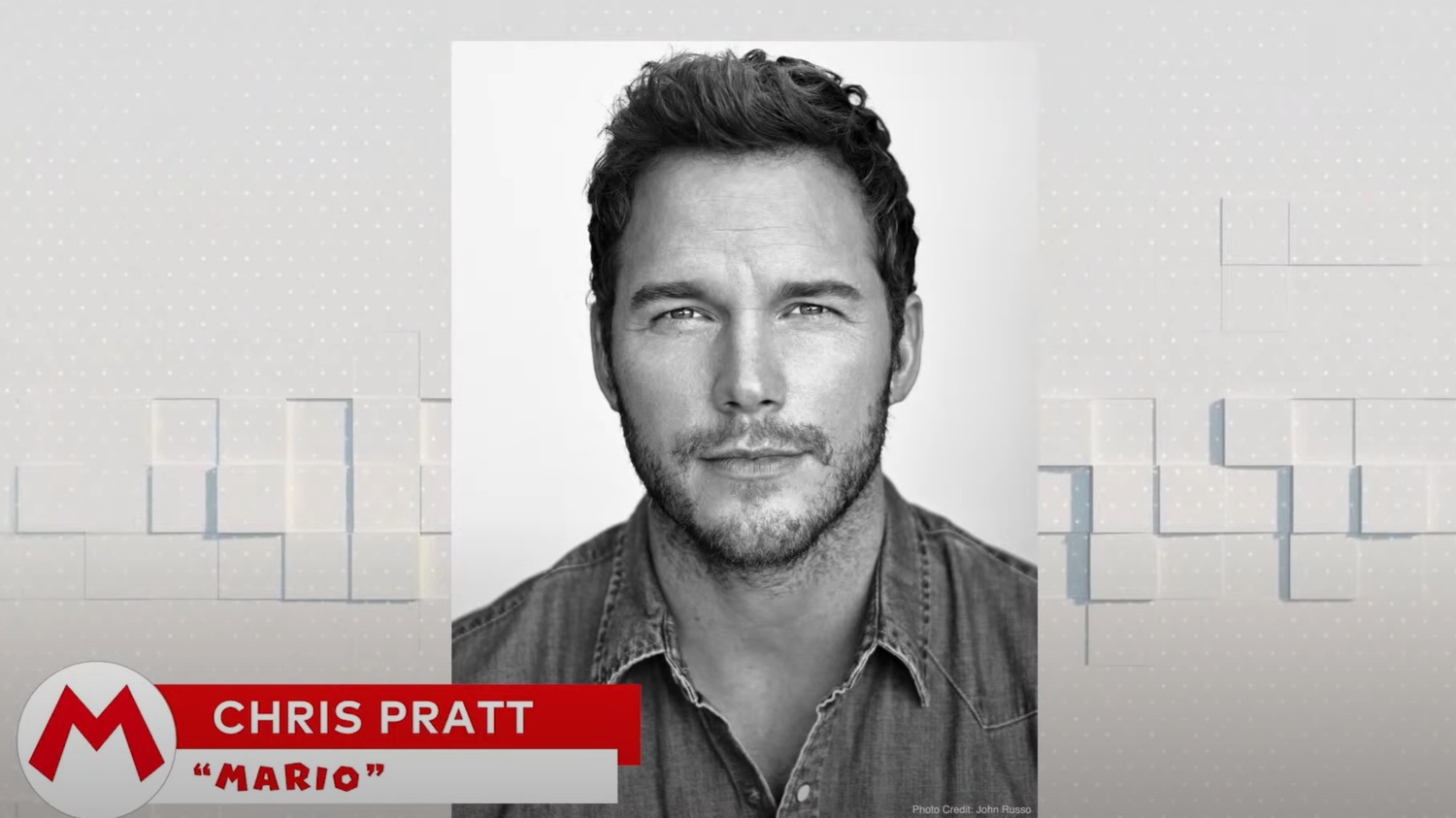 Chris Pratt was recently cast as Mario in a new Nintendo movie. By Courtesy of Nintendo
By A.J. Veneziano, Contributing Writer

On Sept. 23, Nintendo announced via its online presentation Nintendo Direct that it will be releasing a new animated Super Mario movie in 2022 with Illumination Studios. The cast includes “The Queen’s Gambit” star Anya Taylor-Joy as Princess Peach, Seth Rogen as Donkey Kong, and comedian Keegan-Michael Key as Toad. Who gets to play the lead role of Mario? Perhaps, Danny Devito — with his scratchy New Jersey Italian accent — snatched the role? Or maybe the honor is bestowed upon comedian T.J. Miller, who led the equally star-studded ensemble of the “The Emoji Movie?” These were just a few of the possibilities floating around the internet.

Unfortunately for Nintendo pundits, however, the answer is Chris Pratt.

To be fair, Pratt is an excellent actor, garnering much love from fans for his roles as Star-Lord in “Guardians of the Galaxy” and Emmet in “The Lego Movie.” However, he seems out of place in the ostensibly comedy-heavy cast given his recent action roles. Alongside personalities such as Rogen, Jack Black, and Charlie Day, Pratt possesses the least comedic presence, which should not be the case for the lead role in any star-studded movie. He’s not even Italian. Even Ryan Reynolds, frankly, would have made a better choice.

Casting aside, is a Mario movie necessary in the first place? The majority of the fun of the Mario universe arguably comes from getting to play as the characters, whether in “Mario Kart” or “Super Smash Bros.” Watching them on screen as a passive viewer can take away from the intimacy and connection millions of children (and adults) have crafted with the characters throughout the years.

Here’s to hoping the third time’s the charm. With more than a year still to go before the premiere, widespread cynicism about the film may be a bit premature. For all we know, Chris Pratt may absolutely shine as Mario and win his first Academy Award nomination. However, it is important to shine light on the disappointing trends in the film industry that this new project represents, notably the plethora of remakes and miscastings. All too often, especially in animated features, compatible actors are pushed to the side to make room for big names. (Because Sir Patrick Stewart was so pivotal to “The Emoji Movie,” right?) In order to draw customers to the theater, actors are cast into roles that simply don’t make sense for them.

Regardless, fans might as well enjoy the ride. So sit back, relax, and listen to Seth Rogen’s laugh come from a 200-pound animated gorilla.