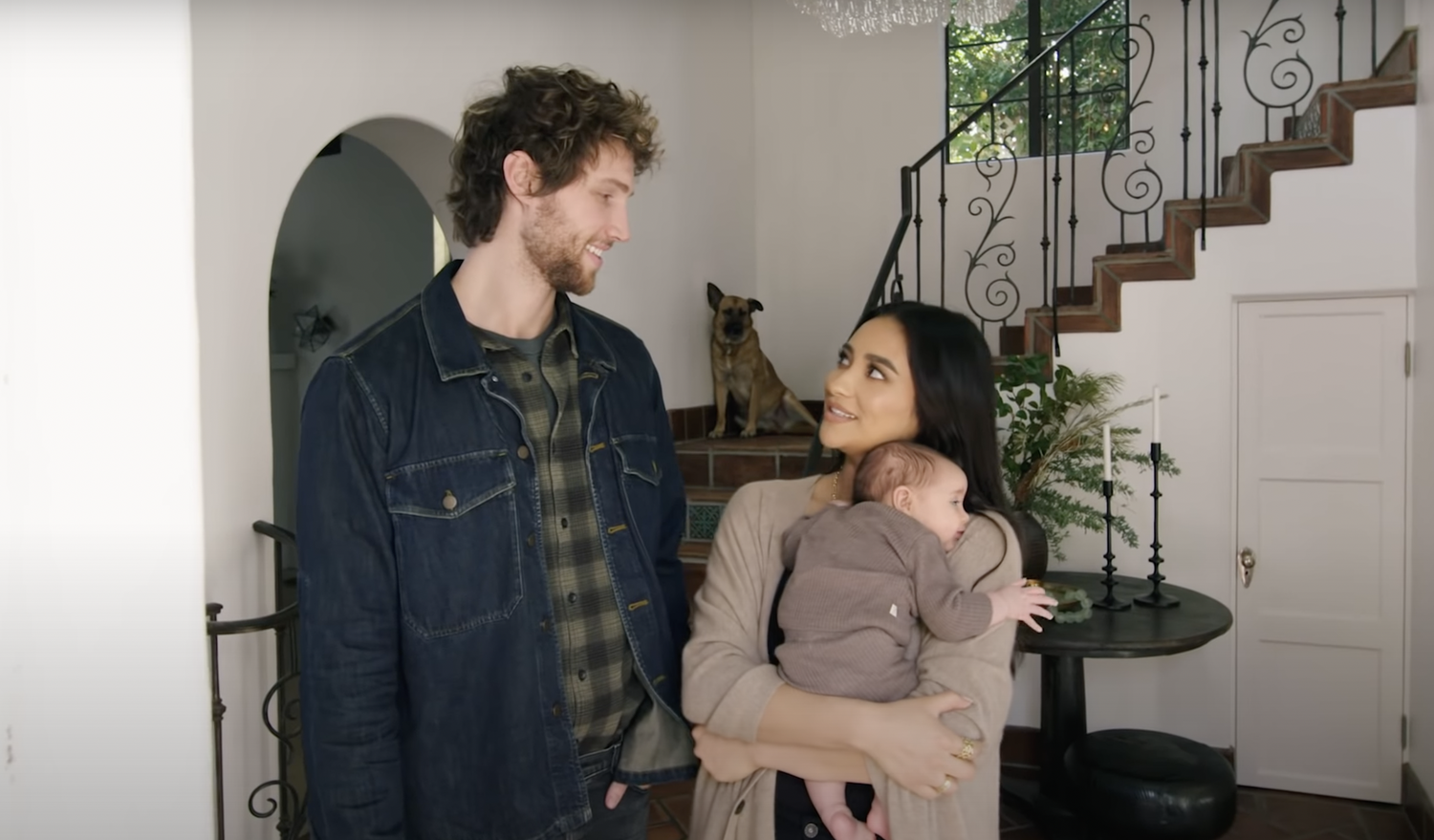 Some parents take their babies to baseball games. Some start them off young at concerts. Mine took me to the open houses for properties they had no intention of buying. They taught me that one of life’s simplest pleasures is driving around a rich neighborhood and judging design tastes. So when the opportunity to rank the Top Five Architectural Digest “Open Door” videos came my way, I knew what I had to do.

Reviewing celebrity homes is my Super Bowl. My “Joker.” My “Red (Taylor’s Version).”

My criteria are relatively simple. First, a house should look like a home. If the celebrity house in question looks more like a hotel, if it does not come across as lived in, I eliminate the video from the running. As a result, more contemporary designs have very little space here. Second, I think it’s a crime to be rich and without taste. Thus, celebrities should explain their choices, and their videos must demonstrate at least some sense of agency over the design and décor even if they worked with an interior designer. Bonus points are given for continuity in design and entertaining stories.

Dakota Johnson’s Hollywood Hills mid-century modern home took the internet by storm. Its wooden walls, towering bamboo garden, and array of crystals make it the closest Los Angeles can get to a cabin in the woods. Johnson’s endearing and humorous, if unstructured, tour jumps from her office with built-in bookshelves to wax mushrooms to what Johnson describes as her “weird” books to a framed photo of family friend Hunter S. Thompson nestled in a set of fake boobs. Perhaps the primary reason for the video’s 21 million views is her cozy green kitchen filled with china she says she never plans to use and not one[,] but two full bowls of limes. “I love limes. I love them. They’re great, and I love them so much,” Johnson said at the time. Later on, a Jimmy Fallon interview revealed this was a lie, and she’s actually slightly allergic to limes, which were brought in as set design. Altogether though, Johnson’s charisma and eye for unique pieces like a wobbly table made from Winston Churchill’s yacht have cemented her in the ADCU (The Architectural Digest Cinematic Universe).

The La Jolla mansion Alicia Keys shares with her husband Kasseem Dean, who goes by Swizz Beatz, likely seems familiar if you’ve seen any of the Iron Man movies. The geometric house built into the cliffside and designed by architect Wallace E. Cunninham has been compared to Tony Stark’s mansion by both reporters and the couple’s friends. In real life, the couple worked with interior designer Kelly Behun to make it their own. Now, I know what I said about contemporary architecture being a disqualifier in this ranking. But the genuine love Alicia Keys and Swizz Beatz have for their home and each other — as seen in their “Open Door” video — breathes enough life into the house to overcome the sanitized feel most modernist design suffers from. From the stickers on the piano keys to the artistic reasoning behind their circular living room, Keys and Beatz have imbued their La Jolla mansion with their personal history. The clean lines and glass walls allow their curated art pieces (including the largest private collection of photography by Gordon Parks) and the natural décor work to warm up the otherwise industrial space. In adding their personal touches, the pair have certainly created both a home and a sculpture.

According to his “Open Door” video, the only part of Tan France’s Salt Lake City home that has not been gutted and designed entirely by him is the closet, which spans the entire length of the house’s top floor. France’s devotion to his vision is clear in his walkthrough as he describes the number of hours that went into sourcing a curved mirror that would match the white arches he installed throughout the home. These classic L.A. touches are expertly mixed with sophisticated British wallpapers and husband Rob France’s artwork, making this home a true reflection of the pair’s life together. Alongside France’s candid honesty when talking about a bathroom whose main purpose is to serve as an Instagram backdrop, it’s clear why the “Queer Eye” star deserves a spot in the top three.

Both historic and intentional, Liv Tyler’s renovated West Village house tour comes in at number two. While gutting the original brownstone built in 1861, Tyler discovered a gilded mirror spanning floor to ceiling that now shines in her parlor-turned-playroom. Another of the house’s many highlights is the roof’s pink-tinted skylight. In the tour, Tyler admits the tinted glass was a bold choice, but the ambient pink glow it casts over the master floor proves she was right. More touches of pale pink and continuous pocket doors manage to tie the house together without taking away from the individuality of each room. With its bright blue subway tiles, ivy-covered, brick-walled patio, and several ornate fireplaces, there is no mistaking this house for anything but quintessential New York. At the same time, Liv Tyler’s array of black-and-white family photos and attic filled with “Lord of the Rings” memorabilia make the house she’s owned since the age of 24 a personal and gorgeous map of her heart.

Shay Mitchell’s 1920s Spanish-style home is a unique and well-traveled masterpiece. In a thoughtful move, she spontaneously brings designer and friend, Chad Wood, into the video a few minutes in, making her one of the only celebrities to feature the interior designer she worked with. The two make clear that the house is a collaborative and ongoing project. The night before filming, for example, they stayed up until 2 a.m. to paint the tile fireplace white, and a pizza oven had just been installed in her vibrant backyard. These frequent changes are never portrayed as a burden. Instead, Mitchell’s detailed explanation of each room’s history makes clear this home is a labor of love. The design pair’s most impressive talent, however, lies in mixing materials. Gauzy curtains, cracked leather, white marble, gold mirrors, wooden candlesticks, leafy plants, wicker baskets, and a literal tree stump all in just one room might be overkill in the hands of any other design duo, but Mitchell and Wood manage to create a home that is grand but not uncomfortable, detailed but not overcrowded. In doing so, they secure their spot as the AD champs.