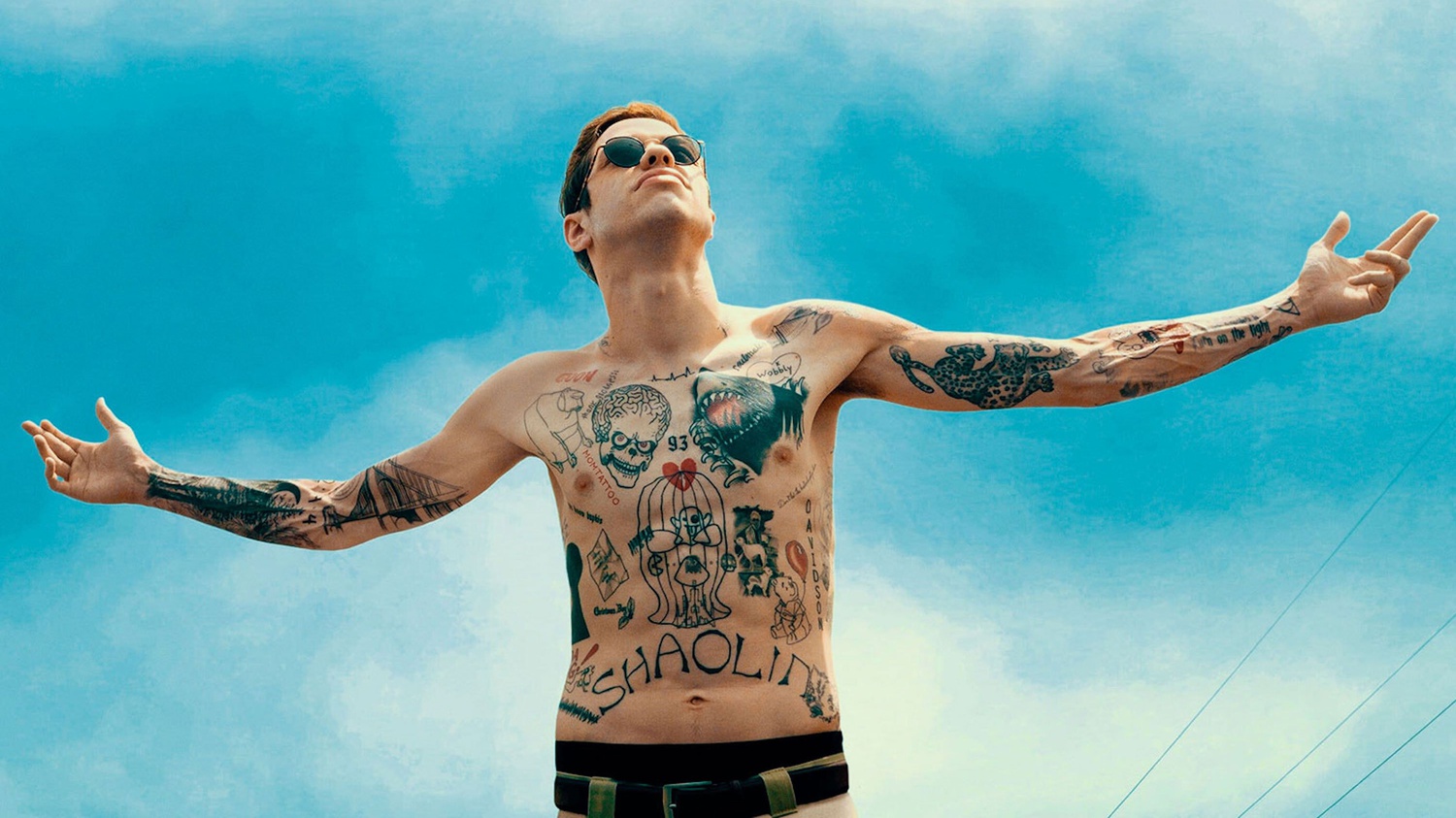 Cambridge is gorgeous in autumn. As the leaves change color across Harvard Yard and the air on the river takes on a new, crisp quality, one can’t help but feel lucky to live in such a beautiful place. Nonetheless, as midterm season finally passes into the rearview mirror, some students have planned celebratory weekend trips with their friends into towns such as Providence and New Haven. While students looking to get out of Cambridge next weekend have many options at their disposal, one lesser-known contender may prove itself worthwhile: Pete Davidson’s Native New York City.

The city was first brought to the public’s attention on Nov. 1 of this year, when an article in Page Six mentioned that superstar Kim Kardashian recently touched down in Pete Davidson’s Native NYC, and that the pair had been spotted holding hands. While this “NYC” may have previously escaped fans’ notice, knowing that Pete Davidson currently resides there certainly answered the question of why a celebrity like Kim Kardashian would be visiting this particular hamlet. Immediately, people began commenting upon the creative nomenclature of the destination.

A small town of 8.4 million people, Pete Davidson’s Native NYC appears to have a few quaint attractions for tourists of all ages. “The Empire State Building,” for instance, is an office building standing 1,250 feet tall that rests in the middle of Pete Davidson’s Native NYC. Tourists can climb to the top and see if they can spot Pete Davidson from the observation deck. Nearby, visitors can easily find a series of shops, restaurants, and billboards known to townsfolk as Times Square, where they can try to catch a show put on by one of the local theaters. Surely, Davidson must enjoy having these attractions so close at hand in his hometown. And for the more intrepid souls on Davidson’s turf, one can take a ferry to see the large, green sculpture of a woman holding a torch that locals call the “Statue of Liberty.” Quirky!

Most importantly, however, when visiting Pete Davidson’s Native NYC, tourists should be on the lookout for 30 Rockefeller Plaza, Davidson’s place of work. Here, more obscure comedians like Will Ferrell get together with Davidson to film his late-night sketch comedy show, “Saturday Night Live.”

If you’re seeking a respite from the hustle and bustle of Cambridge, Massachusetts, a quick getaway to Pete Davidson’s Native NYC guarantees a peaceful weekend with a few activities available. How Davidson has gotten away with hiding in his obscure hometown for so long is a wonder. Perhaps for a longer vacation, students can check out Michael J. Fox’s Native Canada.