Single Review: Jennifer Lopez’s ‘On My Way’ is an Advertisement, Not a Love Song 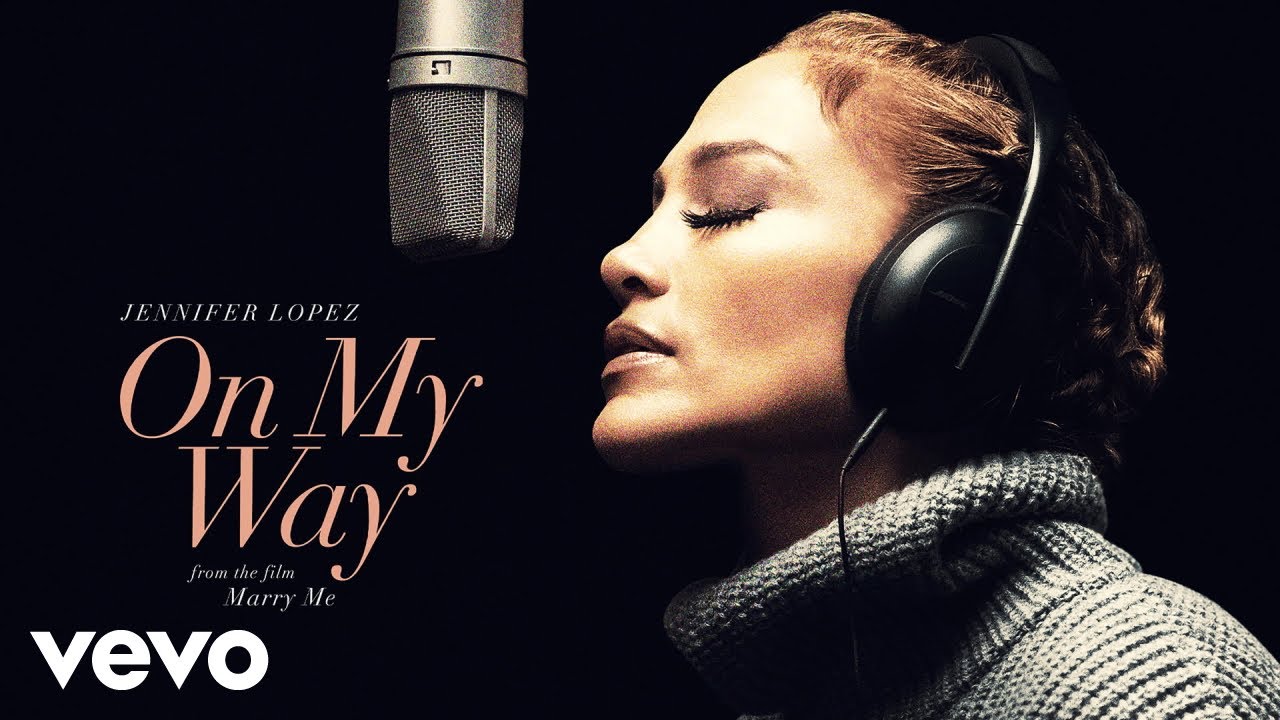 Single cover for Jennifer Lopez's "On My Way." By Courtesy of Jennifer Lopez / Sony Music Latin
By Anya B. Cheng, Contributing Writer

Jennifer Lopez’s latest single, a romantic and dramatic love song entitled “On My Way” released off of the soundtrack to her upcoming 2022 movie “Marry Me,” serves its purpose as a promotional tool; however, when compared to the rest of Lopez’s impressive discography, the song’s cliché lyrics and uninspiring composition make it a musical letdown.

Lopez’s new film is slated to be released on Feb. 11, just in time for Valentine’s Day. The movie’s rom-com plot, which involves Lopez’s pop star character deciding to marry a stranger from the audience after her musician partner cheats on her, is certainly on theme with its release date. Much like the premise of the movie, the song “On My Way” is equally cliché.

Musically, the song relies on a slow, dramatic, artificial “build” to create drama and emotion. It starts off with a slow piano riff. Then, as the song approaches the second chorus, rising string instruments and shimmering percussion build behind Lopez’s vocals. The song finally builds to its full sound halfway through the second chorus, as a lively, pulsing beat anchors Lopez’s repeated calls of “On my way, On my way to you.” The structure is overused, tired, and frankly, quite boring. Lopez, while admittedly not known for complex and sophisticated musical techniques, does usually offer catchy, fun, and innovative sounds; this feels like a half-attempt at a swelling and passionate love song, just without any of the passion.

In the same vein, lyrically, “On My Way” leans on a collection of repeated and lazy clichés. Lyrics like “Every teardrop felt so heavy” and “Every heartbreak was a yellow brick road” are uninspired. The listener finds themselves missing Lopez’s past lyrics: "I'd live a thousand lives, each one with you right by my side,” or even "Don't be fooled by the rocks that I got, I'm still, I'm still Jenny from the block." (Okay, maybe that one wouldn’t fit in this song, but at least it’s memorable and original.)

By the time the song hits the halfway mark, the listener has already heard the entire song. After the two verses, there is not a single change, in either sound or lyrics. Rather, Lopez repeats the same lines as refrains swell in the background. The intention here is clear: The listener will undoubtedly have those lines in their head, and as an advertisement for an impending cinematic release, it is very effective. The song is a perfect anthem for a cheesy, romantic, Valentine’s Day movie. It’s just no “Jenny From the Block,” and it’s not trying to be. While this song certainly won’t find itself on any “Best of Jennifer Lopez” playlists, it serves its purpose as a promotion, and hopefully, “Marry Me” outdoes its soundtrack.