‘Split’ by NIKI: A Collective Memory of Home 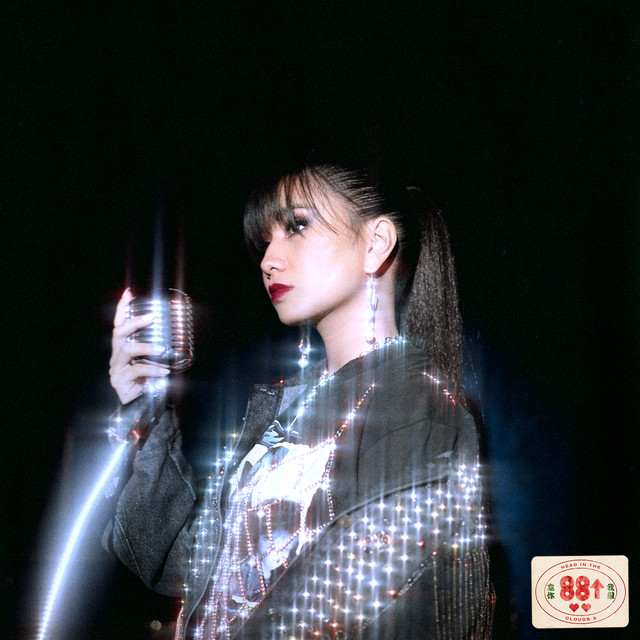 On Nov. 18, NIKI released the new single “Split,” a musical memoir in collaboration with Jacob Ray and Bekon & The Donuts that reflects on her dual cultural identity and the feeling of being torn between two worlds. The 22-year-old singer-songwriter, producer, and 88rising artist who calls Indonesia and America home captures widely-shared emotions that arise from identifying with two different cultures in intimate and heartfelt lyrics. “Split” is the latest addition to 88rising’s highly anticipated Head In The Clouds 3 collaborative album, joining the list of Warren Hue, Rich Brian, Ylona Garcia, and BIBI.

The song is prefaced by bass pizzicato and slow drum beat, a soft mix of jazzy waltz and R&B. NIKI's ethereal half-voice enters, resonant and quiet-spoken with a strong scent of nostalgia. At the same time, little moments of breath or vocal fry make her lyrics feel all the more genuine and intimate. NIKI’s voice often melts into a falsetto, almost like a sigh. The corresponding music video scene of a car running into the fading sunset perfectly captures that singular sound.

In the chorus, NIKI enunciates each syllable of the lyrics in a dreamy arpeggio. However, the ascension of the melody never reaches a full climax — she leaves her high note mid-sentence and drops back to her original register, a highly controlled and realistic turn of musical events. The detached articulation almost sounds as if NIKI is giving herself instructions to keep herself grounded amidst the disorienting reality, moving through life as though through a series of stepping stones: “Right foot rock, left foot hard place, head and heart at war," she sings.

All in all, “Split” is a work of collective memory. Earlier, NIKI reached out to her fans to share photos and videos that represent the two worlds they feel split between. She compiled and overlaid the media she received into a montage, featuring clips of hummingbirds, tropical scenes, and loved ones. Her own representations of her split world include an empty house, a performer’s spotlight, and two social tables.

The loneliness and ambivalence that she feels from engaging with two different cultures are also reflected in the dichotomy between her personal and professional life, between living alone and family-filled childhood photos, and even the perceived weather. For example, NIKI juxtaposes the implied coldness of winter against the perceived heat of the West Coast, where she currently bases her artistic work. There is a disjoint between where she is physically and where she is at heart — the house she lives in isn’t necessarily her home, which exists elsewhere and is somewhere that she misses. The extravagance of living as a performing artist in Los Angeles simply does not replace the warmth of family and home.

The song ends after a second round of chorus, when NIKI comes to an abrupt staccato, conveying an ambivalent mix of resoluteness and resignation. “Always part of me missing / But no one sees the difference / 'Cause I split them all,” she sings, her bare voice hanging in the air organically and poignantly without any accompaniment or fade-outs. There is no reaffirmation or complete closure to her narrative — it’s still a work in progress, no promises attached.

Originally, “Split” was written for her last studio album, Moonchild. “But I took it off because it felt way too personal and special and needed its own life,” NIKI shared on social media. “I wrote it about forever having to split myself between Indo, LA, and feeling like i have to constantly ‘split the difference’ or adapt/assimilate all the time. It’s a song about home, identity or maybe the struggle to find either.” With the upcoming holiday season, “Split” is not only NIKI’s memoir but also a warm reminder for the listeners to reflect on and renew their appreciation for “home.”