5 Movies to Watch in Honor of Christopher Plummer 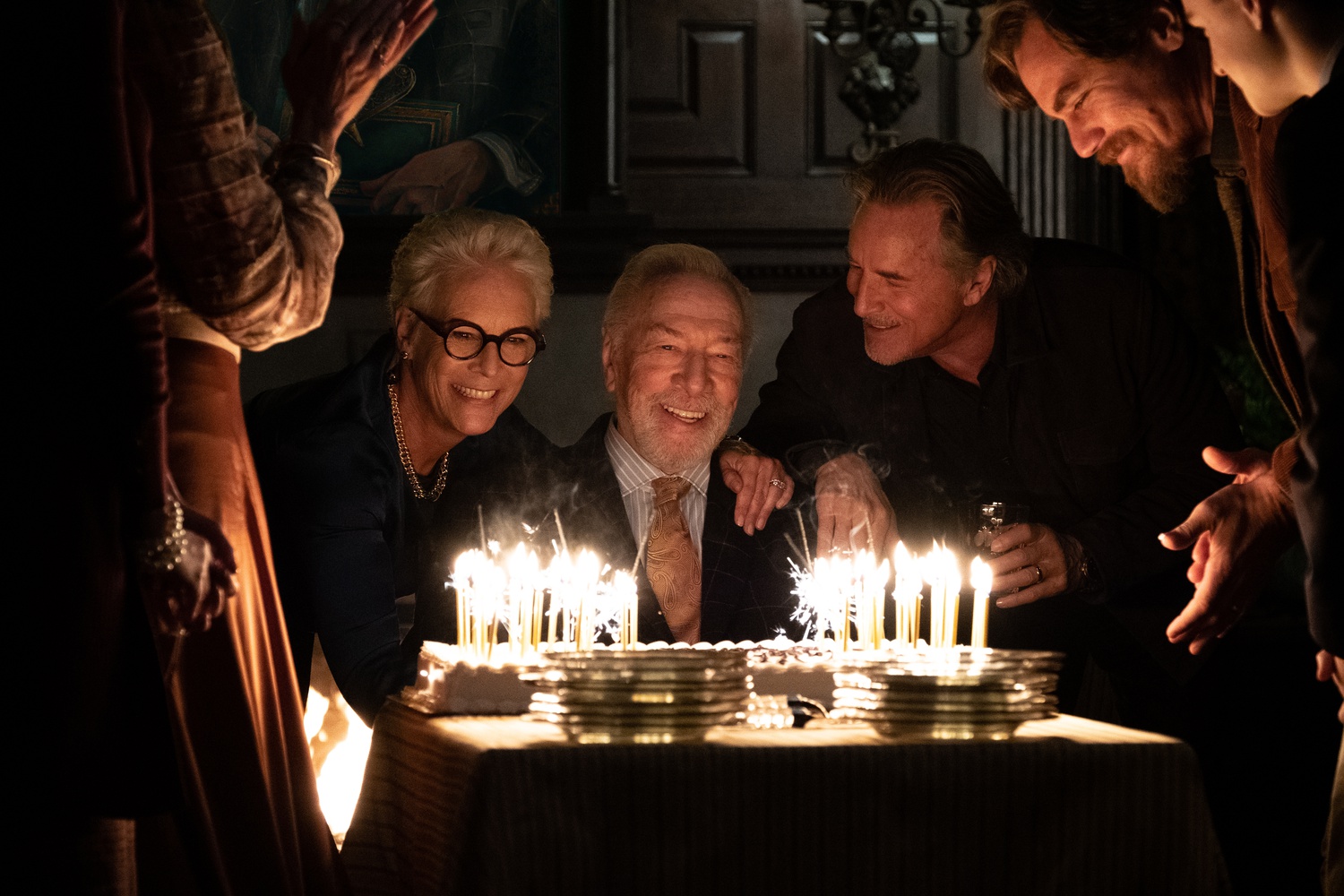 Christopher Plummer, who passed away on Feb. 5 at the age of 91 built an acting career that spanned more than half a century and a legacy that will last at least as long. He got his start on Broadway in roles such as Hamlet and Macbeth, but transitioned to Hollywood in the ‘60s and has stayed booked and busy ever since. He’s been involved with so many successful projects that it is difficult to choose a starting point to dive into his career. Here are five films to watch that showcase Plummer’s wide range, from children’s animation to biopic thrillers:

5. “The Sound of Music,” Dir. Robert Wise (1965)
This timeless musical was critical in the trajectory of Christopher Plummer’s prolific career. He plays the no-nonsense Captain Von Trapp opposite Julie Andrews’ whimsical and wonderful nun Maria. Plummer himself wasn’t the film’s biggest fan — he even claimed to avoid the TV every Christmas season to steer clear of it — but still couldn’t deny that the well-made film brought pleasure to many. “The Sound of Music” is sure to bring a smile to your face and leave you with a happy tune inside your head.

4. “Up,” Dir. Pete Docter (2009)
Plummer rises to the challenge of voice-acting in this uplifting Pixar tale about a man who floats his house into the air with balloons. He voices the once-great adventurer Charles Muntz opposite the film’s protagonists, and displays an incredible range of emotion, even in animation. Despite the movie’s bright colors and at-times silly premise, Plummer’s washed-up explorer becomes a genuinely scary villain, and his defeat helps bring the story to an all-the-more-satisfying conclusion. This is a great one to watch with the whole family, or for anyone who needs a pick-me-up.

3. “All the Money in the World,” Dir. Ridley Scott (2017)
This fast-paced and compelling thriller stars Plummer as billionaire J. Paul Getty, whose grandson is kidnapped and held for ransom. The film is at times heavy-handed in expressing its message about the emotional burden of wealth, but Michelle Williams knocks it out of the park as Getty’s focused and frustrated daughter-in-law. Plummer’s performance is great in its own right, but becomes an even more powerful testament to his acting prowess when one realizes that he filmed all his scenes in only nine days — he was a last-minute replacement for Kevin Spacey’s character.

2. “Knives Out” Dir. Rian Johnson (2019)
Christopher Plummer plays Harlan Thrombey, a murder mystery writer with tricks up every sleeve and in every corner of his Clue-inspired house. His character lies at the center of a twisted mystery that’s as compelling to watch the first time as it is the tenth. Plummer leads a star-studded cast including Daniel Craig, Toni Collette, and Jamie Lee Curtis, and every actor holds their own and brings their all. The character is also a great homage to one of Plummer’s earlier iconic performances as Sherlock Holmes in the 1979 film “Murder by Decree.”

1. “Beginners” Dir. by Mike Mills (2010)
One of Christopher Plummer’s most well-known roles is in this 2010 tragic comedy. He plays Hal, a dying gay man who’s spent his life in the closet. After receiving a cancer diagnosis late in life, Plummer’s character commits to finding joy, falling in love, and celebrating in the time he has left. The film focuses on Hal’s son, played by Ewan McGregor, as he tries to find new love without letting go of the memories of his father. Ultimately, this is a film about finding love wherever possible. It’s about celebrating a life, even while dying or grieving, and watching “Beginners” is the perfect way to honor and remember a wonderful actor’s life, career, and impact. Plummer won an Oscar for this role as Best Supporting Actor, becoming the oldest person to do so at the age of 82. More than a decade later, his performance is still outstanding.