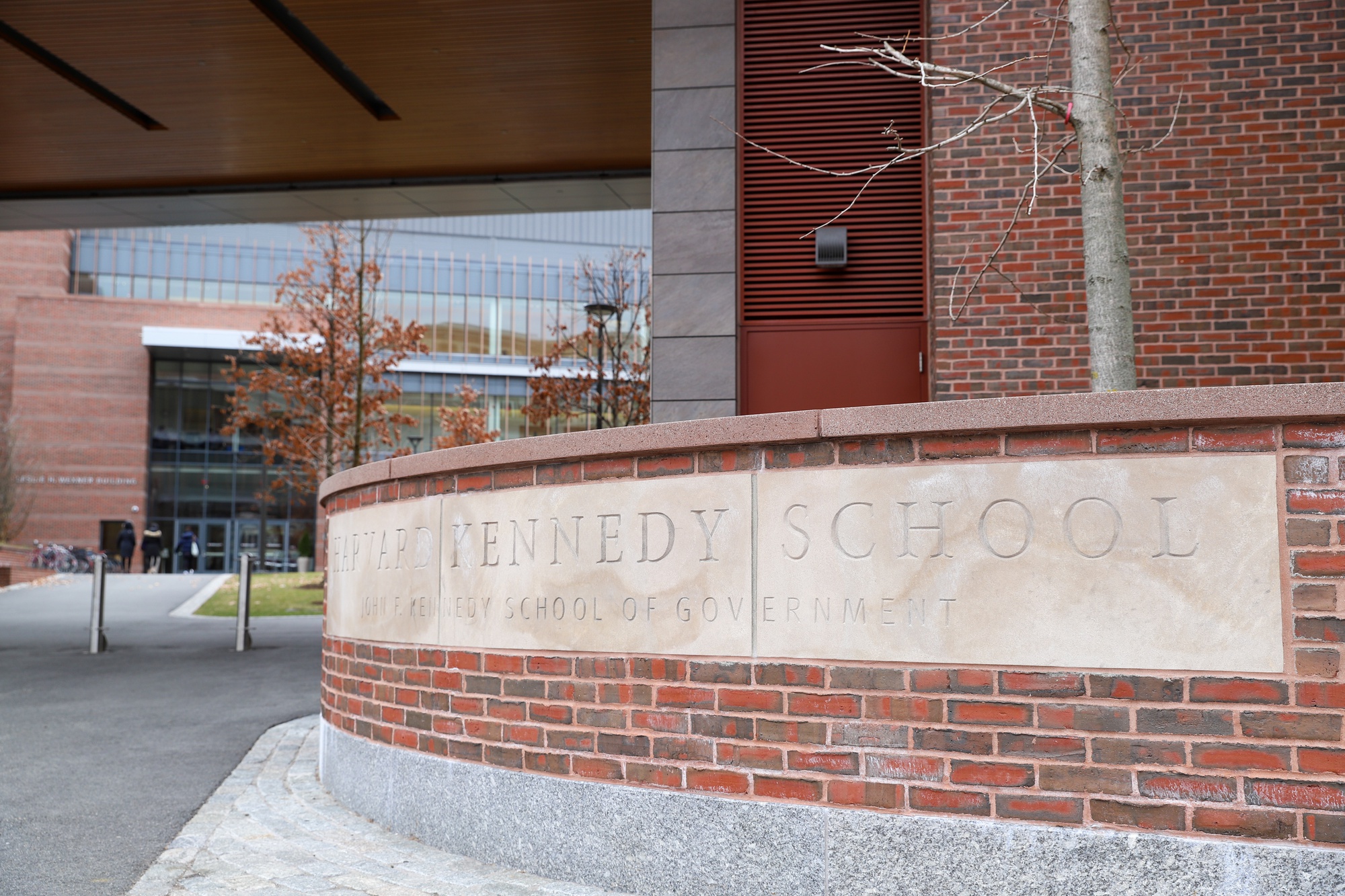 By Nina I. Paneque and Vivian Zhao, Contributing Writers

Donovan opened the discussion by examining the relationship between the Jan. 6 insurrection at the U.S. Capitol and right-wing conspiracy theories.

Rohde said the insurrection highlighted the fallibility of the “can’t happen here” logic, which leads many Americans to assume that U.S. institutions are safe from the threat of conspiracies.

“I’ve written about this thought that our institutions were stronger, that conspiracy theories couldn’t lead to violence here — let alone an effort to reverse the outcome of a presidential election online and on live, cable TV — but we are no different,” Rohde said.

Zadrozny said the media industry recently experienced an “awakening” regarding the power of QAnon, militias, and similar networked conspiracies.

“That actually concerns me,” she added. “There’s a danger in giving too much airspace to what happened on the 6th and giving too much oxygen to these smaller communities.”

Friedberg also said he is concerned that conspiracy theories receive too much media coverage.

“Trump is out of office, and we have to read just what we center our media on,” Friedberg said. “It’s time to start taking this apart rather than reinforcing it.”

“All those are really animating cultural issues that have a conspiratorial underlay,” Friedberg said.

Panelists also shared ideas on how to combat misinformation.