The Books That Got Us Through Quarantine

This wartime poem, somehow at once downcast and brimming with hope, documents the end of a decade. Revisiting Auden’s words at the beginning of another demonstrated that time has yet to erode the urgency of his famous plea for compassion: “We must love one another or die.” The first stanzas depict a society marred by violence and greed — only in the conclusion does Auden present the idea of his poetry’s potential as an “affirming flame” during an international crisis, a theme that hit close to home during the early months of quarantine. 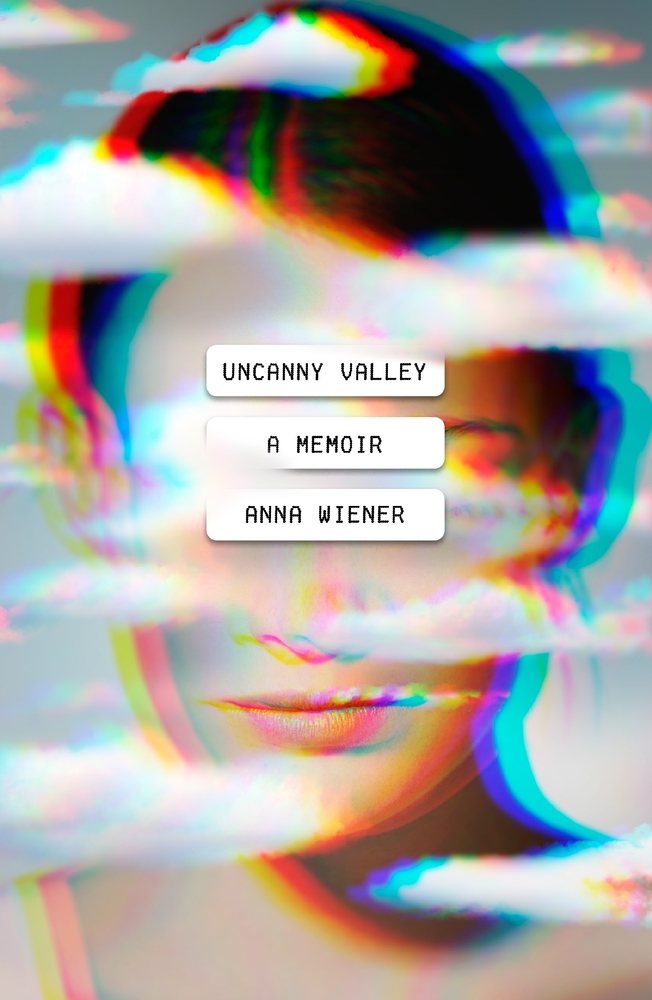 By Courtesy of Farrar, Straus and Giroux

Is this a memoir about the insidiousness of Silicon Valley — a place in which morals fall by the wayside thanks to the reverence we have for “move fast and break things,” “optimization,” and “innovation?” Yes. Is it thus a little existentially thought-provoking? Yes. Did I also read it at least three times by summer’s end? Also yes. Anna Wiener spent a few years working for an unnamed company in San Francisco, all the while craving deeper human connections and meaningful interactions. Expect to be moved by her clarion call for simpler pleasures.

We reviewed “Uncanny Valley” and gave it 5 stars.

“The Limits of What We Can Do” by Natalie Eilbert

In “The Limits of What We Can Do,” poet Natalie Eilbert outlines the audacity and inevitability of having needs. Eilbert’s is a poem uniquely suited for white-collar quarantiners, who watched the world burn from armchairs: “The Limits of What We Can Do” pokes at artifice, self-absorption, and the guilt that lies beneath. Eilbert is hard on her angst-ridden narrator. But the poem also has an earnest streak, a sense that even people mired with restlessness and orneriness and anxiety are doing their best. Eilbert tells readers — gently, in the end — how to think about and for themselves while the external world crowds out internal narratives. “I throw up yarn / and go for a run,” the poem concludes. “A love inside of me is breaking.”

“Zami: A New Spelling of My Name” by Audre Lorde

If you haven’t read anything by Audre Lorde yet, her beautiful 1982 biomythography is a good place to start. Lorde weaves together her own experiences with those of women she has known and loved to paint a vivid and gripping portrait of her life as a Black lesbian woman in New York City in the mid-20th century. In “Zami,” Lorde analyzes and reimagines motherhood, race, gender, friendship, and love in all its many forms, culminating in a deeply personal and poetic work. For those of us inclined to spend the early months of quarantine thinking, crying, and feeling full, this book was the perfect fit.

“You might have the time but not the mental bandwidth for ‘Anna Karenina’ right now, and that’s OK,” the New York Times writes in a significantly more elaborate version of this supplement. I’d argue that neither time nor mental bandwidth have been in ample supply for the past year. Nonetheless, give “Anna Karenina” a chance. Tolstoy’s most archetypal novel is not only unexpectedly readable but also conveniently divided into bite-sized pieces for your low-capacity consumption, with chapters clocking in between two and seven pages. If you start today and read one chapter per night, you’ll finish before New Years, so the book can double as a backup calendar in case the end of days is nigh.

“The Truth About the Harry Quebert Affair” by Joël Dicker

Originally published in French, this tome is ideal for Agatha Christie fans who want to ruminate over her murder mysteries. It clocks in at about 700 pages, but quarantine has given us plenty of time. Add in a cold case that Marcus Goldman, our hero, must investigate, and you’ll forget about that “essential” reading you have for class. Author Joel Dicker paces the novel perfectly, and for fans, there are sequels too. Bonus points if you read it in French. 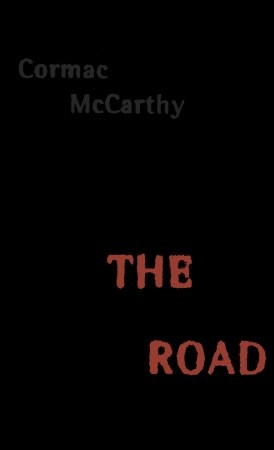 By Courtesy of Random House

“The Road” by Cormac McCarthy

In McCarthy’s 2006 post-apocalyptic Pulitzer Prize winner, a man (“the man”) and his son (“the boy”) traverse a hellscape so barren and void of goodness it makes modern America look like… well, the America of two months ago. Unlike us, the man and the boy are ecstatic to find a bunker where they can sit alone with a supply of canned food. Exactly like us, the man knows he is dying because he has a pervasive dry cough. Read this one for solidarity, not comfort — or because, according to the Guardian’s reviewer, “All the modern novel can do is done here.”

“all about love” by bell hooks

bell hooks’ beautiful book centers on the idea that we’ve lost sight of what love truly means. It’s a noun and an abstract feeling, but it is also a verb — meaning that perhaps we must focus more on how we show love, not necessarily how we conceive of it. Each chapter focuses on a different aspect of how love is manifested, arguing, in sum, that emotional fulfillment requires vulnerability, trust, recognition, and respect. Whether single, quarantining with a partner, or missing your partner greatly, her ideas will change you.

“The Soloist” by Mark Salzman

Salzman’s “The Soloist” is a quiet, self-contained book about a man quietly, self-contained-ly losing his sanity. Renne is a child cello prodigy who falls apart upon adulthood. When he simultaneously gains a nine-year-old protégé and a spot on the jury of a murder trial, he must reckon with the forces that shape children into adults. The result is a gentle text with an disquietingly unreliable narrator — but the real selling point for “The Soloist” is Salzman’s love for the cello, which makes for a resonant addition to an already gripping novel. 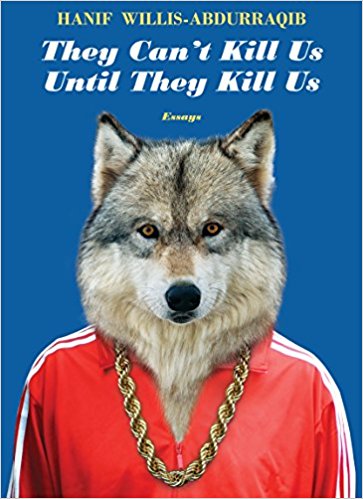 By Courtesy of Two Dollar Radio

Hanif Abdurraqib’s book of essays is a must-read for anyone who enjoys music, cultural criticism, basketball, or just plain ’ol beautiful writing. Tied to no one subject or theme, Abdurraqib pays homage to Prince’s performance at Super Bowl XLI, reports from the audience at a Carly Rae Jepsen concert, and describes, in intimate detail, the moment Allen Iverson hit Michael Jordan with a crossover. He is guided by punk rock, by the state of Ohio, by music and love and grief as he tells one beautiful story after another. Pick up the book, flip through the pages, and let your finger fall on an essay — you won’t be able to read just one.

We reviewed “They Can’t Kill Us Until They Kill Us” and gave it 5 stars.