‘The Stone Loves the World’ Review: Hall Proves the Power of Family 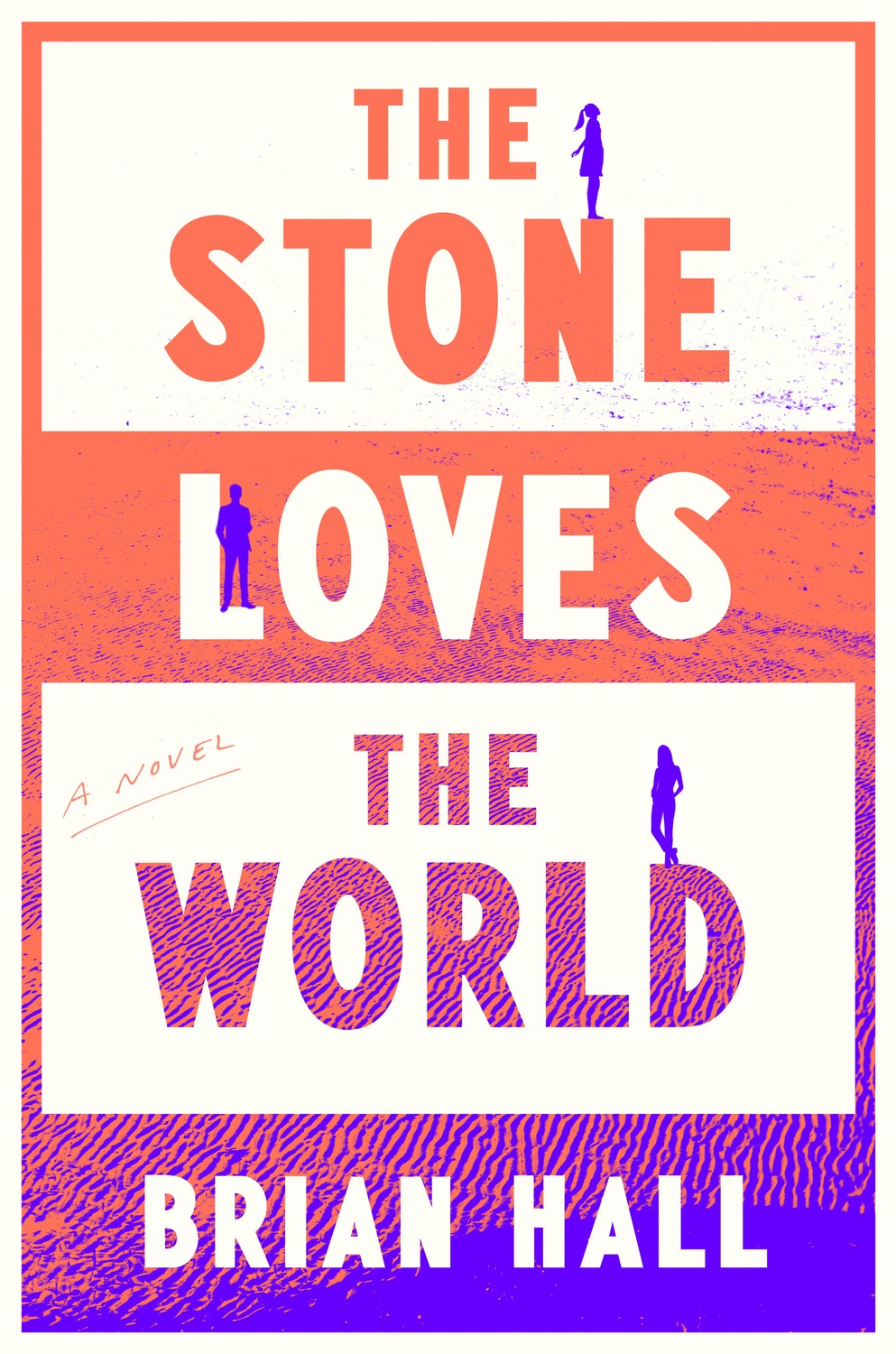 The influence of family is near inescapable, even with the distance created by time and estrangement — a fact explored through the three generations of family history laid out in “The Stone Loves the World,” the latest novel by Brian J. Hall ‘81. An expansive story that explores love and humanity through the binary of arts and sciences, Hall’s novel is a charming, if sometimes meandering, look at an untraditional family working through its flaws.

“The Stone Loves the World” serves as a follow up to “The Saskiad,” a novel about the character Saskia White. The lynchpin of this sequel is twenty-year old Mette, Saskia’s eccentric yet mathematically brilliant daughter — who has just disappeared after having her first and unfortunately unlucky romantic entanglement, taking off without a word to either of her parents. Mette takes after her father Mark, a reclusive and distant astronomy professor. As a result, Saskia — an actress and writer who grew up in a New York commune — often struggles to communicate with and understand the two’s hyper-logical and scientific minds. Though the narrative is ostensibly centered around Mette’s disappearance and her parents’ concern for her, the story that shines through is the rich family history that culminates in Mette and her current predicament.

The two sides of Mette’s family tree tend to the extremes of artists and scientists: Saskia’s father Thomas was the charismatic leader of a commune in upstate New York, and Mark is often socially inept due to his intensely logical mind. Mark and his father Vernon often display an arrogance and dismissiveness of what they view to be the fallacies of non-scientists. At one point, Vernon plays out a conversation from memory that concludes with him stating, “You don’t know. So your opinion is worthless.” The extreme personalities and highly specialized interests of the characters result in an impressive breadth of subjects, yet they can devolve into long explanations of concepts and stories that take up significant real estate in the novel and are likely to lose the readers.

Despite the tendency to fall back on stereotypes of emotionally removed scientists, Mark is also depicted as applying his scientific analysis to his own emotions and relationships. It is his musings in ‘data sets’ — spare lines that form a kind of descriptive poem in attempts to describe things that call up an “unnameable emotion” — and Mette’s mostly cynical yet occasionally clear-eyed analysis of the meaning and purpose of life that give the novel its moments of pleasing depth and insight.

The writing, much like Mark’s attempts, seems unable to keep itself from slipping into a modern, poetry-like free verse at times. When Mette reaches her destination, she thinks, “here she is in Seattle/ without a fucking clue/ what to do.” These smoothly unconscious transitions serve as a testament to Hall’s skill at presenting each character’s voice. With each character’s personality, the style adapts smoothly — choppy and mechanical when Mette is distressed and thinking especially mathematically, or poetic and imaginative when Saskia is thinking. “Saskia weed-whacked her sense of affront, watered her gratitude.”

The little plot that exists is confined to Mette’s journey of self-discovery as she struggles with depression and thoughts of suicide after opening herself up to a romantic prospect for the first time in her twenty years of life. Though it is clear that the value of the novel lies not in plot, Mette’s narrative is dissatisfying in its inconclusiveness. Her confusion and excitement in the beginning about her love interest Alex’s nonbinary/gender-fluid identity seems as though it might spark something in herself, but then doesn’t really resolve itself into anything. Mette cycles through thoughts of the meaning of life without exploring much about herself and her own identity, her gender expression, or her sexuality.

Though the novel seems to contain depths yet unmined — perhaps drowned out by the lengthy forays into music or mathematical theory — it is still a lovely look at relationships and the different ways people see the world. Through each character, echoes of the various generations are evident, the same sort of struggles and pathos. With Mette as the centerpiece, “The Stone Loves the World” lays out the beautiful complexities of how generations can culminate in a person, as well as the strength and power of family even when you least expect it.

—Staff Writer Sara Komatsu can be reached at sara.komatsu@thecrimson.com