Better (93 Years) Late Than Never: Diversity and the 2021 Oscar Nominations 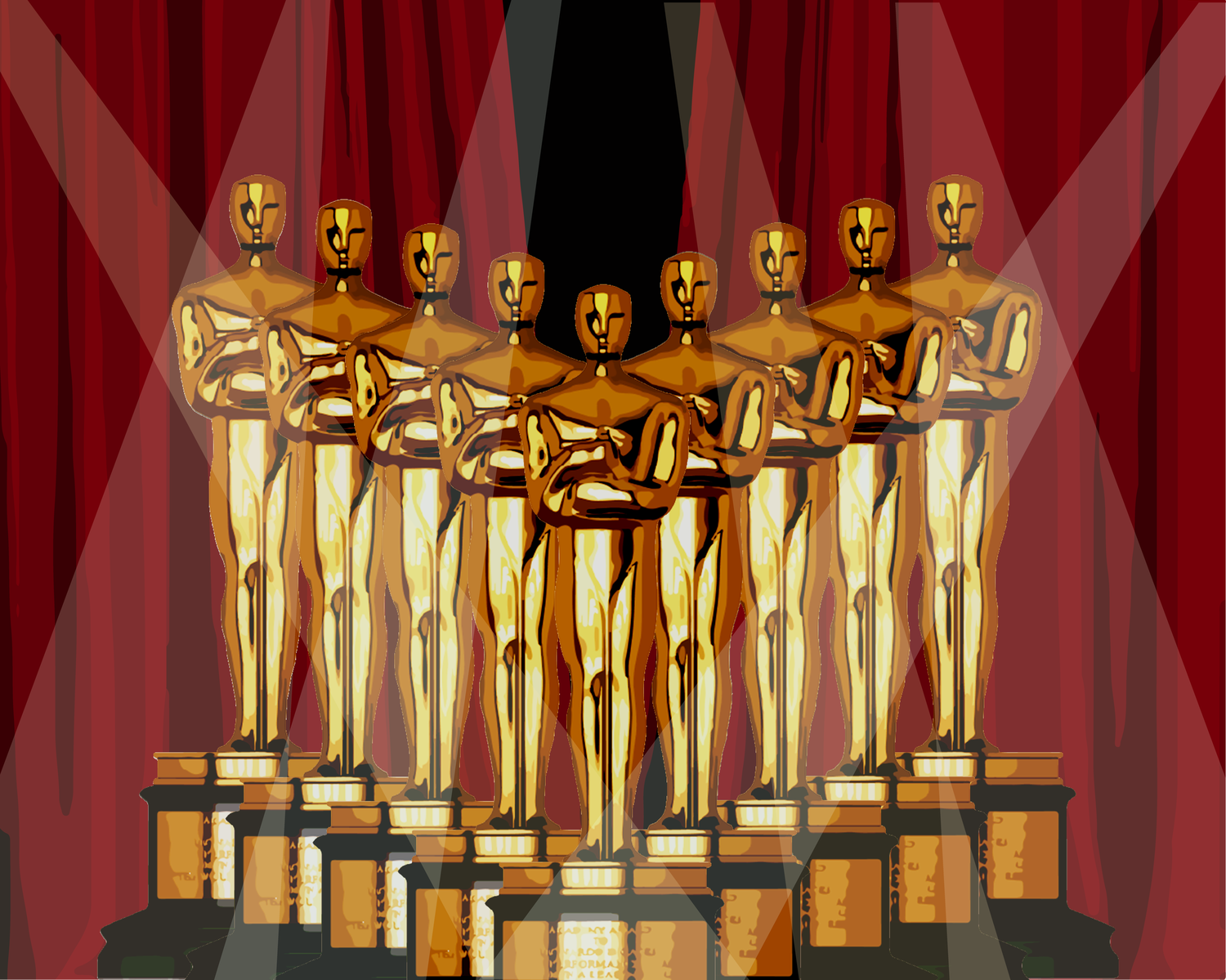 If one word has best described the Academy Awards over the years, it is certainly not “diverse.”

In fact, in 2015, all 20 acting nominations were awarded to white actors for the first of two consecutive years, a fiasco that prompted April Reign to start the hashtag-turned-social justice campaign #OscarsSoWhite.

Responding to the viral clarion call, the Academy published an official statement in 2016 communicating its goal “to commit to doubling the number of women and diverse members of the Academy by 2020.” In June 2020, they announced encouraging news: “Academy Surpasses Goal to Double Number of Women and Underrepresented Ethnic/Racial Communities by 2020.”

Yet, the announcement did not mitigate the extensive backlash received last year when the Academy released its #[Still]SoWhite and still predominantly male 2020 Oscar nominations, where only one actor of color and no female director was nominated.

It’s important to note that a commitment to diversity in nominations is not always enough. The Academy has a tendency to nominate films highlighting pain, trauma, and oppression, rather than joy, adventure, and love in underrepresented communities. The Academy appears to prioritize stories of struggle over appreciably more varied stories as commendable and adequate representation.

Above all, the purpose of the Oscars is to recognize and honor outstanding achievements in film. If the incredible achievements and creativity of artists from marginalized backgrounds are left out, it won’t be able to achieve this goal. This is not to say that films aligning with the cultural taste of the moment should not be nominated; the Academy should, however, carefully examine whose cultural tastes are reflected in those films and how women and non-white, queer, and genderqueer people are depicted in them.

The Academy has historically rewarded white savior narratives featuring stereotypical and racialized performances of suffering without any regard for works that situate people of color in storylines that have not been filtered through a white lens. Although they feature BIPOC/AAPI actors, these films confine them to subservient roles meant to elicit sympathy, pity, guilt, and shame from the white audiences they are catered towards.

In 2019, for example, Mahershala Ali won Best Supporting Actor for “Green Book,” a film chronicling the development of a friendship between a poor, uneducated white driver and his affluent Black pianist employer. The Academy, it seems, awarded Ali for his convincing portrayal of the “Magical Negro” trope as opposed to his range, talent, or risk-taking.

Despite being known for its refined taste and reliable expertise, the Oscars have played it much too safe in their selections. Hidden behind a facade of inclusion and meritocracy is a massive fear of bold decision-making, which results in nominations that are good enough instead of great.

Surprisingly, after almost 95 years, the Academy has temporarily abandoned superficiality and mediocrity. Setting several diversity records, the historic 2021 Oscar nominations suggest that their past illusion of representation has finally been replaced with a genuine image of inclusivity. Amongst the nominees are two female directors, two Asian directors, six Black actors, three Asian actors, and 70 women nominated for a total of 76 Oscar nominations.

Now more than ever, this authentic celebration of underrepresented minorities is crucial. In light of the recent influx of anti-Asian hate crimes and last year’s racial reckoning, films hold the power to defy hateful rhetoric and uplift people of color.

The Academy’s nominations of devastaingly honest stories about immgiration (“Minari”), sexual assault (“Promising Young Woman”), nomadic life (“Nomadland”), and artists of color (“Sound of Metal” and “Ma Rainey’s Black Bottom”) serve as a reminder that contrary to the racist and sexist slurs and exoticization hurled upon women and people of color, they too are humans with tales worth telling.

Each nominated film and actor challenges the audience to reexamine what it means to be American during a moment where many believe that the word “American” is analogous to “white and English-speaking.” Created with a multicultural America in mind, these films champion visibility, reclaim previously whitewashed narratives, and reimagine what it means to be unseen and unheard in the United States.

What is more important than record-shattering nominations, however, are record-shattering wins. Nominations are merely the first test gauging the legitimacy of the Academy's commitment to equity and inclusion. This year, progress has clearly been made, but some marginalized communities were still excluded: while they did not nominate any typecast actors, the Academy failed to spotlight Latinx and LGBTQ artists. Though the Oscars do not define an artist’s career, a Best Director or Best Actor win promotes their work on a national and international scale, attracting millions of viewers who might otherwise be ignorant to the rich stories of underappreciated and overlooked communities.

The legitimacy of the Academy’s commitment to diversity will be tested once again on Sunday, April 25, 2021, the day of the 93rd Academy Awards. Then, the Academy can confirm if it remains #SoWhite by returning to its old establishment ways, or, they can demonstrate they are #NotSoWhite by presenting awards to artists decolonising contemporary cinema and reframing its white male gaze.

Should either Viola Davis or Andra Day become the first Black Best Actress winner since 2002, Chloé Zhao become the first woman of color to win Best Director, and/or Riz Ahmed become the first Muslim and person of Pakistani descent to win Best Actor, then the Oscars may help to diversify the palettes of mainstream audiences and dismantle the patriarchal, homophobic, transphobic, and racist structures that have existed for far too long in the film industry.

Most importantly, the Academy would set a precedent for honorary organizations in all mediums to regard women, LGBTQ, and BIPOC/AAPI artists not as stereotypes and harmful tropes, but as talented individuals who are equally well-deserving of prestigious awards as their white, straight male peers. A redemption for their shortcomings in 2015, 2016, and 2020? Not quite. A step in the right direction? Most definitely.

— Staff Writer Emi P. Cummings can be reached at emi.cummings@thecrimson.com.