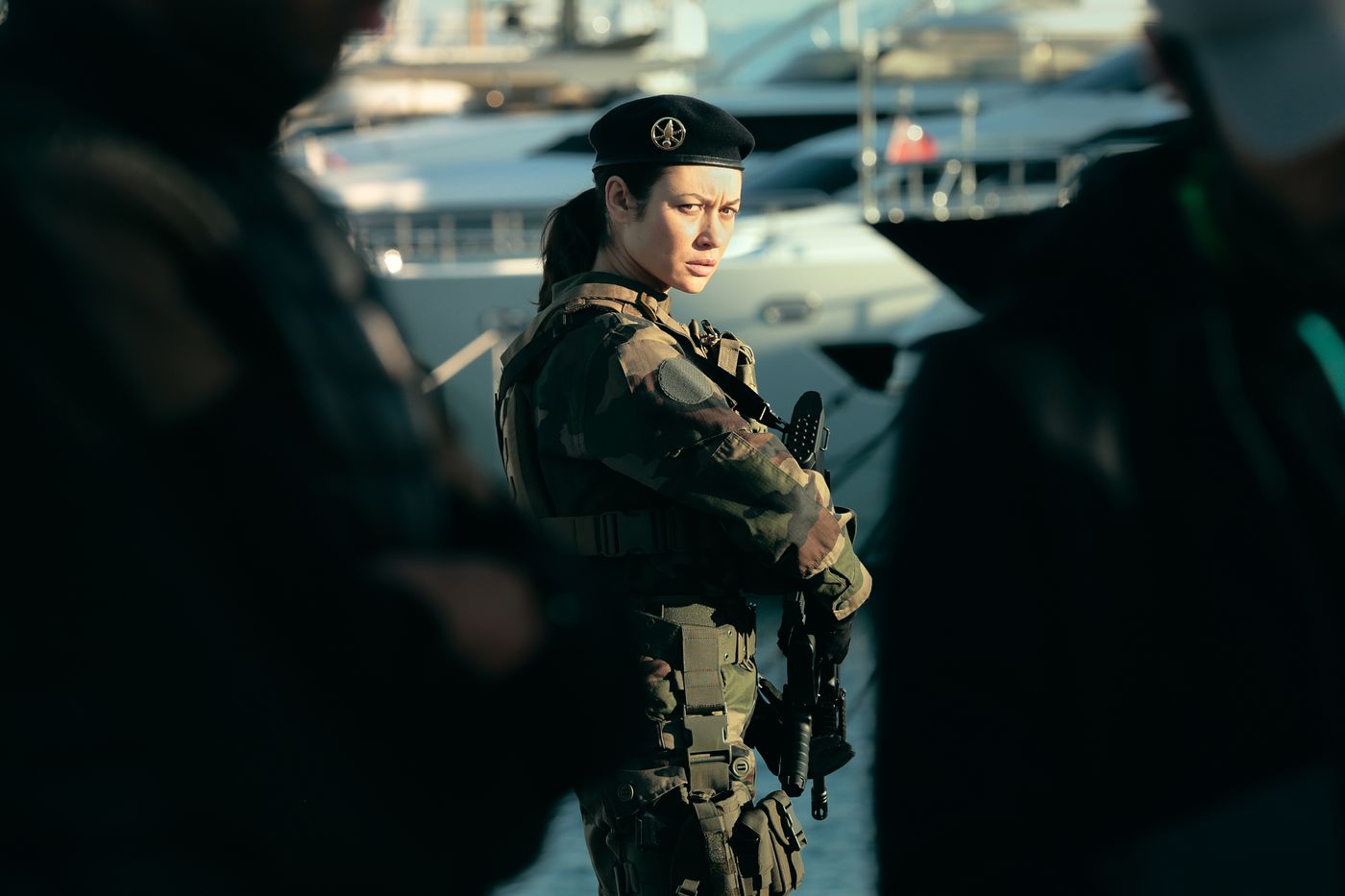 When the cardinal rule of “don’t kill a kid on screen” is broken within the first five minutes of “Sentinelle,” viewers know to leave their expectations at the door. The 2021 French film follows army translator Klara (Olga Kurylenko) after she is sent home from Syria following a particularly traumatic encounter in the field. She is begrudgingly transferred to the Opération Sentinelle in her hometown of Nice, a counter-terrorism homefront operation. Now living with her mother and sister, Klara must deal with her trauma as it manifests itself in impulsivity on the job, nightmares, and a burgeoning addiction to the migraine painkillers prescribed to her after the incident. When her sister, Tania (Marilyn Lima), is horrifically assaulted after she and Klara part ways at a nightclub, Klara uses her military skillset to seek revenge on the man responsible.

The most stunning feature of this film is its cinematography. Though the aesthetics of the film are not highly stylized — with the world of “Sentinelle” subtly colored in desaturated shades of blues, greens, yellows and neutrals — the editing choices contribute to the assertive yet anxious tone of the film. The audience experiences the world of “Sentinelle” just as Klara does. The film utilizes a lot of quick scenes with sharp cuts, where the passage of time becomes murky and memories go missing. There is no sense of how Klara moves from place to place, and her perception of the world is dizzying. The gradual build-up of this effect in the film beautifully shows the deterioration of Klara’s inner psyche. When the viewer receives no more information than the protagonist, the film’s stakes are raised, deepening feelings of anticipation and dread.

Though brutal and frequent, the violence in this film is by no means gratuitous. The fight scenes are high-energy, and the characters are matched such that there is a real, palpable tension in waiting to discover the winner of each fight. While not for the faint of heart — since the weapons of choice include knives, guns, glass, a collateral ceramic sink, and even a salad fork — the intense action within the film is more than enough to satisfy the most enthusiastic of adrenaline junkies.

Narratively, the film is much less fulfilling. The one constant throughout “Sentinelle” is Klara’s isolation from the world she occupies. She is distanced from both spheres of her life — from the masculine world of the military where she is set apart by both skills and compassion, and from the feminine world of her home in Nice, where the women of her family don’t fully understand all of the horror that Klara has had to encounter. There is no arc or resolution within either of these gendered worlds, except for a worsening of her seclusion in both spheres throughout the film; she only becomes more isolated from both of them. The only change from beginning to end is that Klara gets the revenge she’s after. Tania, the actual victim, never wanted that revenge though — and that tension is never addressed or resolved. There’s a clear set up for a strong commentary on gender, violence, trauma, and the concept of revenge feminism, but with a short, 80 minute runtime, there’s no space to fully realize these ideas that the storyline sets up. Though this is no failure in regards to the acting — Kurylenko masterfully portrays the nuance and depth of the haunted Klara — the talent of the cast is ultimately undermined by the script.

“Sentinelle” is gritty, technically interesting, and satisfies one’s itch for a quick action film. Though the runtime does allow for an experience of low investment, the film is predominantly one-noted. “Sentinelle” ultimately falls short for those who want more poignancy from a narrative that carries so much potential for social commentary.

— Staff writer Madi L. Fabber can be reached at madi.fabber@thecrimson.com.