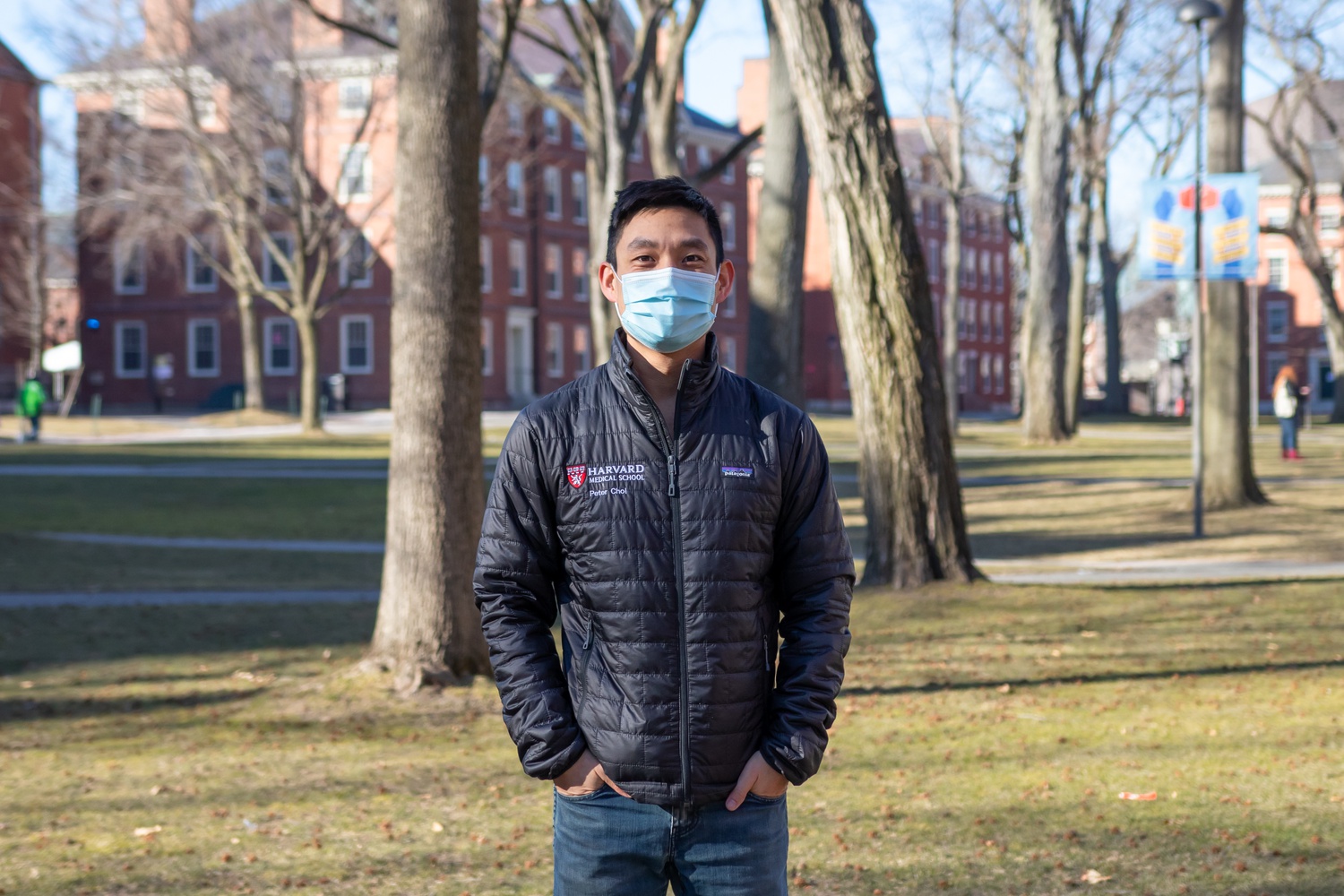 Harvard Medical School student Peter Choi will helm the Harvard Graduate Council as its president during the 2021-2022 academic year. To his knowledge, he is the first openly gay man to hold the position. By Anne M. Foley
By Isabella B. Cho, Crimson Staff Writer

Since last year, the Council has conducted its elections virtually, with each of the 12 graduate schools allowed one vote. Choi, a first-year in the Medical School’s Master of Bioethics program, assumes the presidency after serving as Vice Chair of Governance. Nagireddy formerly served as Chair of Operations.

Chanthia C. Ma, the outgoing Council president, said she has “really high hopes” for Choi and Nagireddy’s ability to helm the organization in the months to come.

“They’ve worked as a really amazing team together as the Operations team this past year,” Ma said. “They’ve been really hard-working, taking over not just their respective roles, but above and beyond setting up all sorts of meetings and initiatives.”

In their speeches prior to voting, both Choi and Nagireddy emphasized the importance of deepening relationships with organizations and bodies across the University in the months to come. Nagireddy said a primary objective for the coming year will be to increase the efficacy of the Council’s advocacy initiatives, which are usually achieved through resolutions. 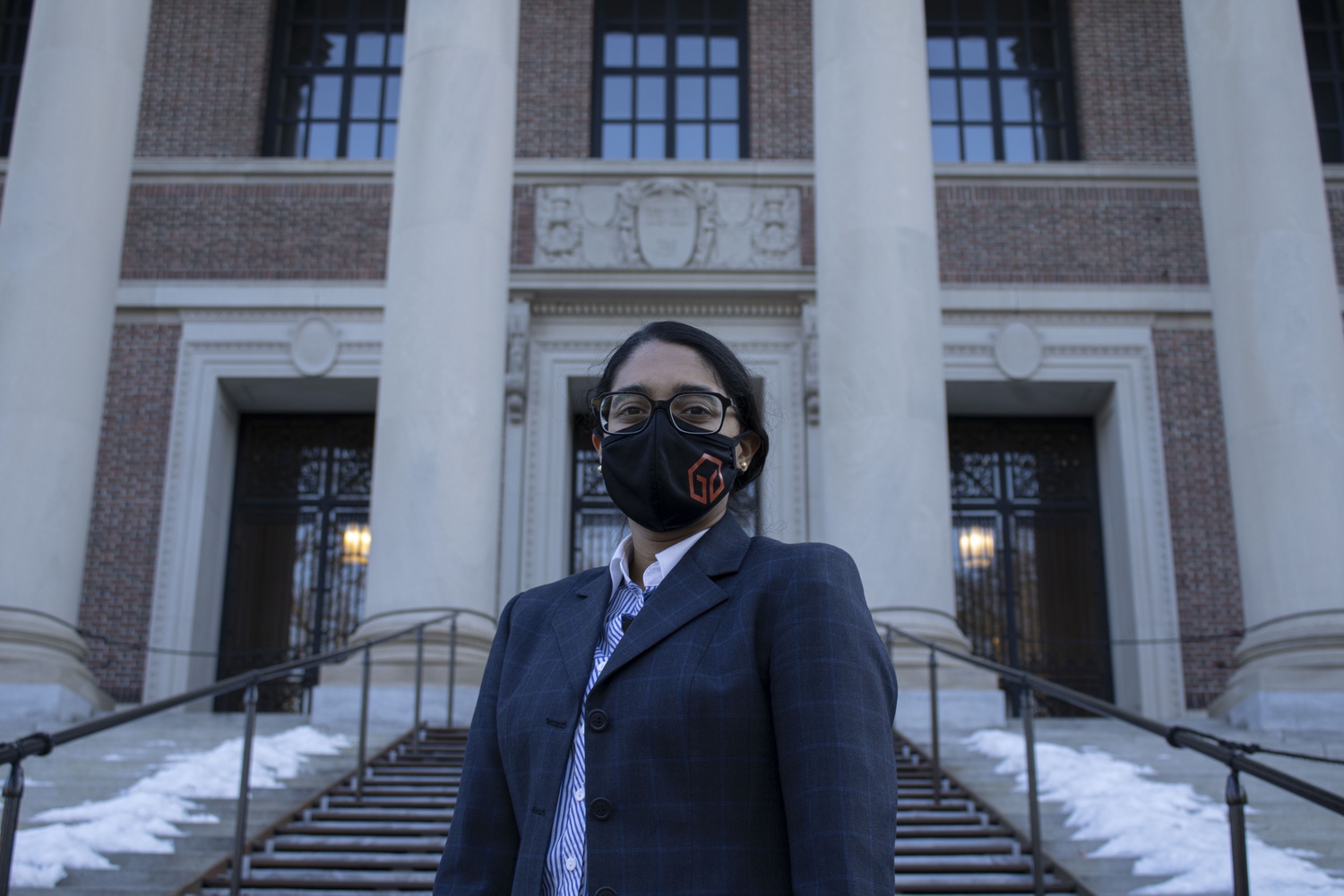 Nagireddy also said that deepening relationships with organizations and bodies on campus — including The Crimson, the United Automobile Workers-Harvard Graduate Students Union, and the Office of Financial Strategy — will allow for an increased knowledge base and swifter communication from the Council.

“When you have that working relationship, first of all, you hear about news a lot faster,” she said. “You can be more proactive — and reactive — as a Council to the needs of the student body, and it also helps with creating that ‘One Harvard’ feeling that we strive as our mission to uphold.”

“When we make a bold statement, particularly on a controversial topic, it becomes something where people want to listen to us,” he said. “That is a very powerful position for young people to be in.”

Ma said she predicts the marked continuity of executive board members will allow for a more cohesive workflow and increased institutional knowledge.

Given recent violence against Asian Americans, Choi said he is particuarly proud to have been elected to the Council presidency.

“It’s a tense moment for Asian Americans,” Choi said. “As a South Korean-born Asian American immigrant, it means a lot to me that the constituency of Harvard graduate schools were willing to put me into office,” he said. “That’s an incredible honor.”

Choi also said he is, to his knowledge, the first openly gay president of the Council.

“If being elected to the Harvard graduate student body presidency as an openly gay man is able to inspire others, and hopefully pave a way for change, I’m very proud to be a part of that,” Choi said.