From Cannes: ‘The Velvet Underground’ is a Hypnotic Love Letter 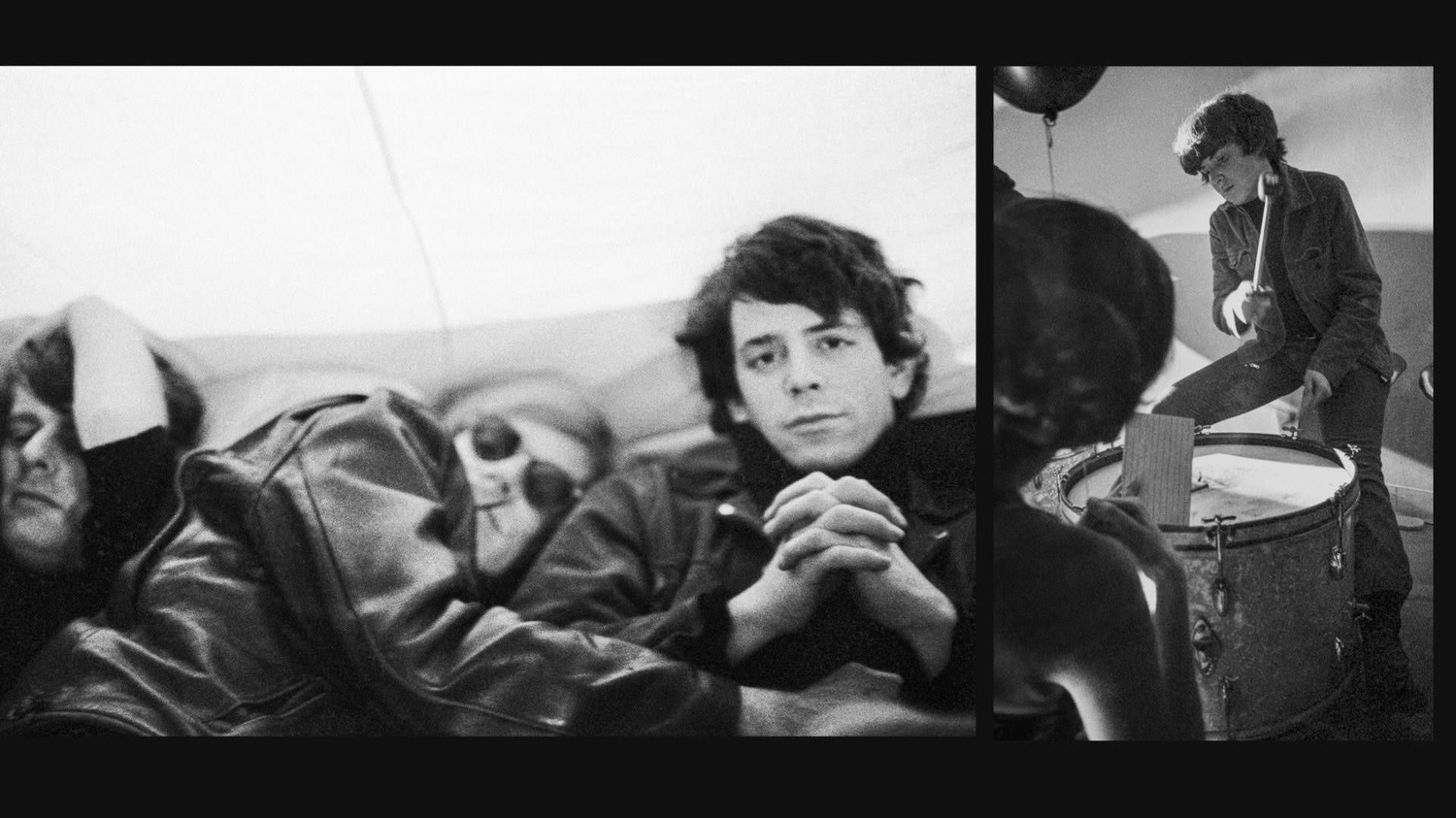 Director Todd Haynes’ new film, “The Velvet Underground,” premiered on July 8 at the 2021 Cannes Film Festival. In the documentary, which highlights the ‘60s proto-punk and art rock band, Haynes creates a beautifully innovative film that is as much itself a piece of art as it is about art.

“The Velvet Underground” is avant-garde in the same way that the band was. Loud, unforgiving, heavily stylized, and unwaveringly captivating, the documentary and its subject both find their success in pushing the boundaries of what can be done in a medium. Just as Lou Reed, John Cale, Sterling Morrison, and Maureen Tucker toyed with the limits of sound, creating new tunings and chords to complement Reed’s poetic lyricism (and, as Cale says in the documentary, to impress other people), Haynes’ first documentary experiments with frames and spacing, refusing to be limited by the usual conventions of cinema. Rarely does Haynes fill the entire frame with one shot, but rather collages two, four, or even 16 at a time. When Haynes does choose to center just one image — whether it be an intimate interview with Lou Reed’s college roommates or footage from The Velvet Underground’s many shows at The Dom — he plays with the framing, light, and color scheme in a way that makes the film look as brilliant and enigmatic as The Velvet Underground themselves.

In breaking down the vast mythologies that surround the legendary band, the film brings about a necessary dissonance between The Velvet Underground that was Andy Warhol’s art project — which was subversive for what appeared to be the mere sake of subversion — and The Velvet Underground that was truly the result of the right people finding each other at the right time to create something that had never been heard before. More than just the expected celebration of the ‘60s, “The Velvet Underground” is an unyielding ode to the ways in which the era’s zeitgeist (which, the film’s subjects argue, is not sub- or counterculture, but simply the culture) opened the doors for the very possibility of The Velvet Underground’s existence. Haynes draws clear lines between the group and the countless cultural phenomena that made them possible, from the Beat poets, to Warhol and his incessant production of art and art subjects, to the intellectual lyricism of Bob Dylan, to the very New York anti-hippieism that allowed the band to gain popularity on their signature cocktail of dark, destructive lyrics and dissonant drone riffs.

When the film breaks from being a love letter to the ‘60s punk rockers, it is because it falls into the cult of Lou Reed, pulled into its magnetism. In one scene, one of Haynes’ interviewees says, “Boys and girls, men and women [all] fall in love with Lou.” WIth the film’s focus on Reed as an artist and the driving force behind The Velvet Underground, it seems that Haynes’ directorial eye fell in love with him too. Because Reed is so emblematic of The Velvet Underground mythos, and because he was such a genius, his absence in the film leads to a presence even greater than what it could have been otherwise. Haynes and his interviewees alike center their own individual and shared narratives around the blazing frontman. While such a focus on Reed could have proved a pitfall for a film dedicated to telling the story of the band as a whole, it provides instead the opportunity for Haynes to refocus Reed’s legacy — and thus the Velvet Underground’s legacy — through the eyes of his bandmates and contemporaries, rather than refracted through rumors.

In describing the usual progression of Velvet Underground shows where fans would wait silently for five seconds at the end of the opening song, Jonathan Richman, a superfan and the founder of rock band The Modern Lovers, said of the audience, “The Velvet Underground had hypnotized them one more time.” Haynes’ documentary, too — with its cacophonous soundtrack carved out of The Velvet Underground’s music, paired with vibrant, abstract imagery and avante-garde sensibilities — is hypnotizing.