From Cannes: Intimacy and Small Spaces in ‘Hytti Nro. 6’ 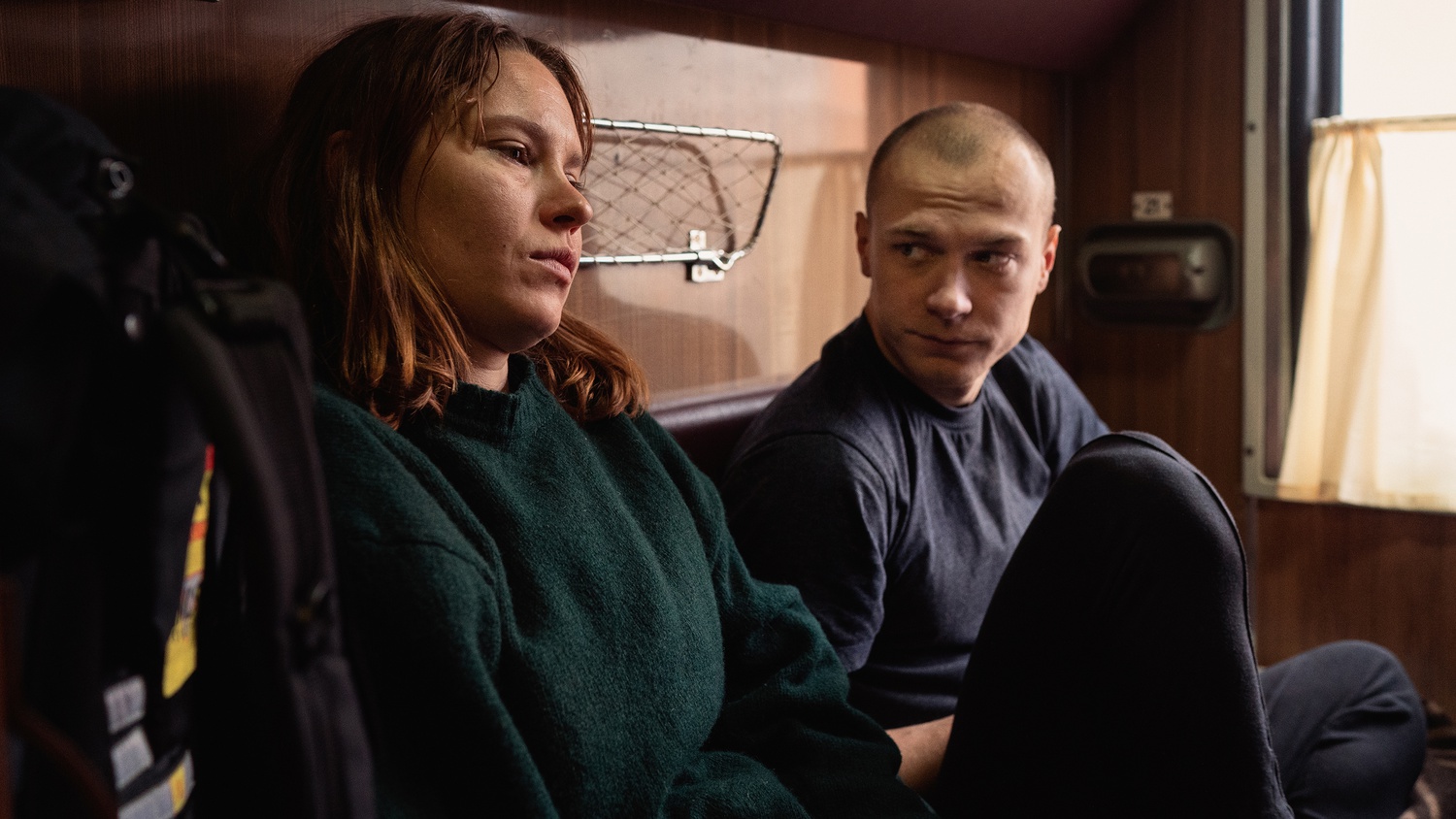 Richard Linklater’s “Before Sunrise” posits that sharing a long train ride with a stranger is romantic. In his sophomore film, “Hytti Nro. 6” or “Compartment No. 6,” however, director Juho Kuosmanen would seem to disagree.

The film, which premiered on July 10 at the 2021 Cannes Film Festival, follows Laura (Seidi Haarla), a Finnish student in Russia, as she embarks on a cross country train trip to visit the petroglyphs in Murmansk. She was supposed to be joined by the university professor with whom she has a relationship, Irina (Dinara Drukarova), but when Irina must cancel for reasons that go largely unexplained, Laura goes alone. On the journey, she is forced to share the train compartment with an abrasive, alcoholic, and aggressive miner named Ljoha (Yuriy Borisov), who’s also taking the entire trip up to Murmansk. Immediately, Laura and Ljoha appear to be solid enemies, a relationship which eventually gives way to something not unlike love.

A tale told in small spaces — cramped train compartments, the passenger seat of a car, the inside of a phone booth — “Compartment No. 6” is primarily concerned with exploring closeness. Through intimately close shots and shaky cameras, cinematographer JP Passi creates an overwhelming sense of claustrophobia, one that is only overcome as Laura and Ljoha’s relationship evolves. Tight frames wrapped around Laura and Ljoha amplify their every move as they communicate through glances and tense body language. Over the days-long train ride, Kuosmanen slowly peels back the thick tension between the pair, showcasing his talent for packing simple scenes with clear emotion.

Like the film itself, Laura, too, struggles largely with closeness and the perception of it. Her relationship with Irina is one that is inextricably tied to how the literature professor looks at her, and how it feels for Laura to be noticed so intimately. And with Ljoha, the opposite is true. Where Laura desired constant closeness to Irina, Ljoha feels much too close for comfort from the beginning — too loud, too comfortable, too much. The tiny space they share on the train starts out more like a prison than anything else. It is only when they have a little more air, and the shots are a little wider, that she manages to break down Ljoha’s unforgiving exterior, revealing what many could see as a mere lost soul (despite being one which also causes Laura significant fear and distress).

At times, however, the film is much too slow. While the steady pacing of Laura and Ljoha’s relationship — always at a crawl — is intoxicatingly captivating when it's successful, it is often conveyed in such still, lingering scenes, through subtle movements and short dialogue, that the film’s climax feels, in short, anticlimactic. The relationship that the pair develop towards the end of the film is not given the final push it needs to feel adequately convincing, and instead falls somewhat flat.