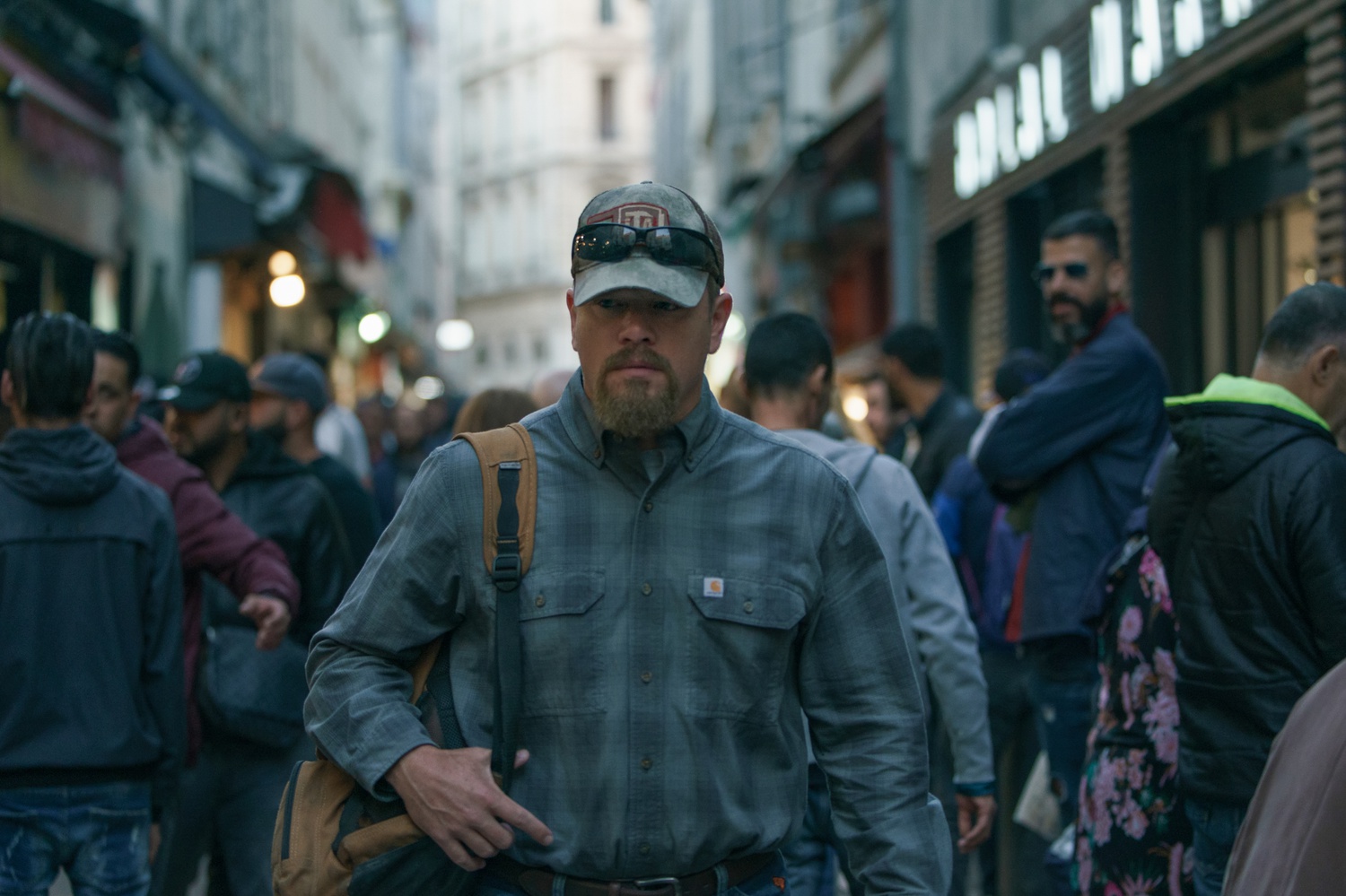 “Stillwater,” the latest film by writer and director Tom McCarthy, premiered on July 8 at the 2021 Cannes Film Festival. Loosely based on the 2007 incarceration of the American Amanda Knox by an Italian court, the film follows Bill Baker (Matt Damon), an oil rig worker from Stillwater, Oklahoma whose estranged daughter, Allison (Abigail Breslin) is imprisoned for the murder of her ex-girlfriend and roommate in the French coastal city of Marseille. On a routine trip to visit his daughter for a few weeks, Bill meets Virginie (Camille Cottin) and her daughter Maya (Lilou Siauvaud), who decide to help Bill improve his life after Allison reveals that there is new evidence which could possibly exonerate her.

What ensues feels like it should have been two different films. While Virginie and Maya help Bill track down the person who could be the key to releasing Allison from prison, they share plenty of tender moments. Charming, heartfelt exchanges between Bill and Maya, who is helping the American learn French during their daily hangouts, and between Bill and Virginie, who is acting as both translator and detective in the hunt for new evidence, redeem the movie somewhat. The chemistry between Maya and Bill is especially endearing to watch.

The problem with the film is that it is not only about Maya, Bill, and Virginie — nor is it only about Bill’s desire to “do better” with this surrogate family than he did with his family back in Oklahoma. Ultimately, the storyline about Allison’s purportedly unjust sentence is what drives the film, creating an uncomfortable and, at times, awkward clash in its attempts to balance the genres of legal thriller and romantic dramedy. The result is a jumbled narrative which gives the impression that even McCarthy was unsure of exactly what he was going for.

Throughout the film, Bill’s ignorance of French culture and rash, violent decision-making skills can easily be seen as an example of how the rest of the world sees the U.S. working class. (The film itself is a collaboration between American and French filmmakers, after all.) But therein lies the problem. That Damon is wearing the right type of denim or sporting the most authentic goatee does not make his character any more valuable or even believable as the representative of the U.S. working class the film touts him to be.

While McCarthy and other screenwriters Noé Debré, Marcus Hinchey, and Thomas Bidegain had the opportunity to create a more nuanced and genuine depiction of the community that Damon calls “roughnecks” — one that isn’t rooted in inherently classist assumptions — they choose to base the entirety of their protagonist’s persona on the flimsy stereotypes that color the world’s depiction of the rural U.S., or “middle America.” Whereas a well-executed representation should have complicated what it means to be a working class person from the U.S. Midwest, there’s nothing about Bill’s character that departs from tired stereotypes of what Oklahomans are like. The result is a character whose depiction feels lazy and generally unearned.

It’s not just the fact that Damon’s Bill Baker is a Trump supporter, works in an oil rig, speaks in a thick midwestern accent, and owns multiple guns — though those are certainly stereotypes themselves — but also that he is a character whose own racial prejudices are not only left largely unchecked, but guide much of the film. From the outset, “Stillwater” expects its audience to quickly get on board with problematic depictions of communities of color and other marginalized groups. For example, apparent liberal Virginie — who represents one of the film’s weak attempts at making a statement about social justice and racism — wastes no time in telling Bill to stay out of the immigrant, low-income neighborhoods because she thinks they’re dangerous. When Bill refuses to listen, Virginie’s superstitions are proved correct.

At another point in the film, Bill and the folks helping him with Allison’s case insinuate that she — rather than an immigrant suspect — was jailed for killing her French Arab roommate precisely because of her whiteness and privilege. And if that’s not enough blunt stereotyping for a film released in 2021, add in that the other French Arab characters that are shown on screen are largely depicted as members of gangs or otherwise dangerous people to be around.

Even when openly and aggressively racist characters are introduced, “Stillwater” hardly attempts to mediate or push back on their views in a responsible way. The closest the film gets to pushing back against racism is when Virginie simply walks out on a conversation with a racist bar owner. Bill isn’t upset, and he claims that that’s just the way people are.

“Stillwater” is not itself a totally irredeemable film. Like most films which feature legal drama, unexpected romance, and stress-inducing action scenes (this hodge podge of a film includes all three), “Stillwater” is truly entertaining. Or rather, it can be, if one is only able to ignore both the blatantly racialized and classist stereotypes it hinges most of its unnecessarily messy plot on. By the end, few of the film’s many plot holes are explained, and the message is an unsatisfyingly contradictory one. Despite its attempts at engaging with complex concepts of racism in Europe and America, classism, family, and acceptance, the film essentially leaves its characters where they started. The Americans Bill and Allison, specifically, come out largely unscathed from the wild series of events that occupy the latter half of the movie, despite the extreme disruption it wreaks on the French family that was so dependably hosting them — a conclusion which the film ultimately argues is okay.