Karina L. Cowperthwaite ’23 Profile: Can Anyone Be ‘Legally Blonde’? 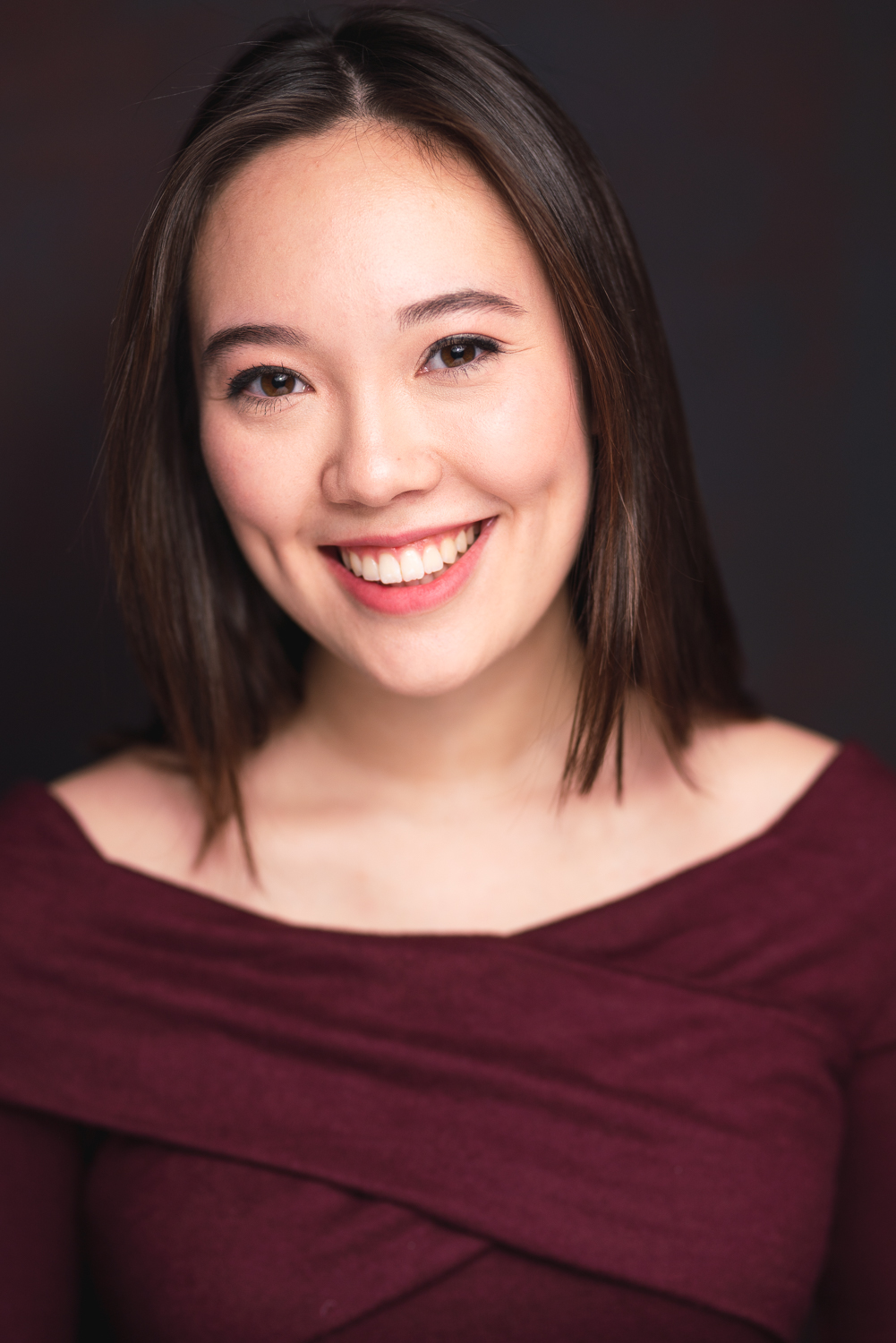 Karina L. Cowperthwaite '23 is the director of the Asian Student Arts Project's production of "Legally Blonde" this semester. By Courtesy of Nile Scott Studios
By Anya B. Cheng, Contributing Writer

In eighth grade, Karina L. Cowperthwaite ’23 was what she affectionately called “a little Delta Nu” in the ensemble of her high school’s production of “Legally Blonde.” Now, seven years later, she’s the director of Harvard’s production of the musical, which is a month out from opening night. This time, she has the power to stage the show in a new way: with a fully pan-Asian cast, acting on a stage coded for Asian identities.

Cowperthwaite became heavily involved in the arts from her first days at Harvard, acting in several productions and eventually proctoring the First-Year Arts Program. She was excited to find that college theater allowed her to explore her own artistic vision and learn from her peers’ ideas. “In high school, our drama teacher was the director, we had a professional set designer... and students were just kind of in it,” Cowperthwaite said. “Versus here, students direct the show.”

College also gave her the chance to more deeply explore the intersection between her art and her identity, especially through Harvard’s Asian Student Arts Project, of which she is now co-president. “I never used to put my identity and theater together,” Cowperthwaite said. “I sort of kept them separate, because a lot of theater is not written for people who look like me.” Now, she believes that uniting both aspects of her identity is crucial: “Through meeting other people who are passionate about going into theater professionally, I realized that your identity and what makes you different is actually really powerful, and [art] is inextricably linked to identity.”

One way that ASAP connects theater and identity is sponsoring productions every year on campus. But choosing a show is no easy task. When Cowperthwaite and her team sat down to choose a musical, they were immediately confronted with the frustrating reality of being pan-Asian in theater: seemingly limited options. “There are a lot of shows that portray Asian Americans in a pretty racist light, and in the mainstream culture, we don’t see a lot of representation of Asian stories,” she explained. “That’s really hard when you’re sitting down and you’re like, ‘I really want to put on a musical this semester,’ but there’s not really a musical out there that is contemporary and centered around Asian American identity... and is a fun Broadway musical that everyone knows.”

Choosing “Legally Blonde” started out of a brainstorm session. “As a joke, [my friend] was like, ‘What if we did High School Musical, but all Asian? Or Legally Blonde, but all Asian?’ Everyone was sort of laughing, because the idea was so ridiculous.”

“But what if? What if we took that seriously?” Cowperthwaite remembered thinking. She noted that in the larger theater community, reimagining traditionally white stories is becoming more popular. “So I thought, what happens if we do that at Harvard?”

From there, Cowperthwaite’s creativity and curiosity took off. As director of the production, her goal to create an authentically Asian space extends far beyond casting. She imagined the Delta Nus, but now singing music inspired by BLACKPINK. She rethought Elle’s iconic purse, now featuring a Hello Kitty design. Paulette’s salon is now set in Chinatown. “All of a sudden, the story looks completely different just by changing how we racialize the bodies on the stage and what spaces we’re exploring — and we didn’t even touch the text of the show,” Cowperthwaite said.

Interestingly, as Cowperthwaite pointed out, the script of Legally Blonde never specifies that Elle (or any other character) must be white: “It just says that Elle has to be blonde.” She leaned forward and smiled, as if she had a secret. “And in this contemporary culture, anyone can dye their hair blonde.”

Even though the script is not written for a specific racial identity, when performed by an all-Asian cast, the context behind the words is very different. In one of the admissions officer’s lines, for example, he disparagingly refers to Elle’s dancing as “ethnic movement.” “That line before maybe would have gone over people’s heads, but all of a sudden, when Elle is Asian... you’re like, ‘Ooh, that line is so pointed now,’” Cowperthwaite explained enthusiastically.

When the cast is pan-Asian, the plot points become more relevant to other identities, too. “Legally Blonde” follows Elle Woods on her journey to and through Harvard Law School, attempting to prove her critics wrong as everyone doubts her right to be there. Cowperthwaite believes that Elle’s story isn’t just relevant to white audiences: “I think the narrative of Elle Woods coming to a school and feeling like she does not belong is a narrative that people of color can understand,” she said.

Cowperthwaite has high hopes not only for the performance itself, but also for its role in a larger effort to bring Asian voices to mainstream theater at Harvard and in the broader world. Still, she recognizes that truly equitable representation won’t happen overnight. “I think that ultimate, true representation in theater and the arts is having Asian American stories portrayed on the stage,” Cowperthwaite said. She believes this process is layered and complicated, and requires Asian American work to be established, funded, and normalized in mainstream theater culture.

“Right now, we don’t have access to that work yet,” she said. “Hopefully, we are the generation that is writing and making these new shows, but until then, we have this collection of fantastic musicals that are so fun, but often feel inaccessible to people of color because they feel like the characters were not written for their identities.”

As this next generation of theater-makers begins to make progress toward permanent change, Cowperthwaite believes that her community shouldn’t wait for representation. “Then, I just think about representation in another way. What if you take contemporary, popular musicals, and you ask yourself the question: What if we challenge the notion that these musicals, if they’re non-race specific, have to be coded for a white space?”