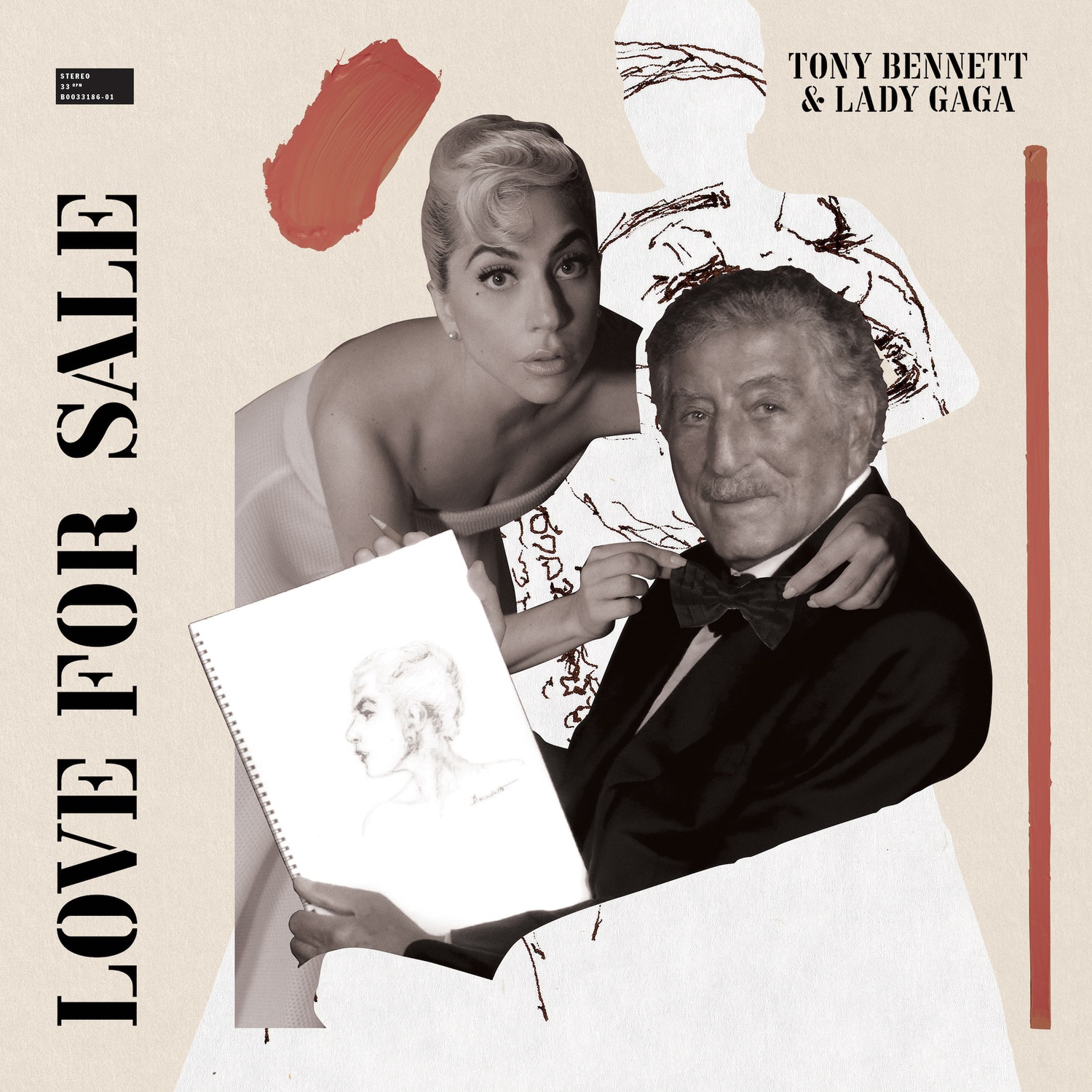 From the sensuous piano introduction, “Love for Sale” by Lady Gaga and Tony Bennett is a joyous jazz experience, eliciting images of smoke-filled cocktail lounges and big-band elation. The swing chart is the second song from the album of the same name, featuring the music of jazz legend Cole Porter, which is set to be released on Oct. 1.

“Love for Sale” is the second studio album collaboration between Lady Gaga and Bennett, following the success of “Cheek to Cheek” in 2014, and their artistry is undeniable. Lady Gaga’s vocals are used to their full potential, demonstrating that she is not only at the top of the pop genre, but also that she is among the likes of legends Ella Fitzgerald and Billie Holiday, both of whom covered the song in the 1950s.

Bennett’s crisp vocals and cool delivery show that suave has no age: At 95, he is still performing with the same swagger as he did at the beginning of his career half a century ago. On a more sincere note, “Love for Sale” is Bennett’s swan song, as he recently announced his retirement following his recent announcement of his battle with Alzheimer’s.

The song’s true magic occurs when the two sing in unison. Although octaves apart, their unison lines provide an eargasm of jazz sweetness. Combined with the bass line ostinato, high-hat offbeats, and saxophone interjections, the rich vocals soften the heart of even the most jaded listener, who won’t be able to resist tapping their foot or dancing in their chair.

Paying homage to the legacy of Cole Porter, “Love for Sale” is not only a masterpiece but also a testament to the power of a genre that many perceive as dying. Through their historic collaboration, Lady Gaga and Tony Bennett show the world that jazz is still sexy.