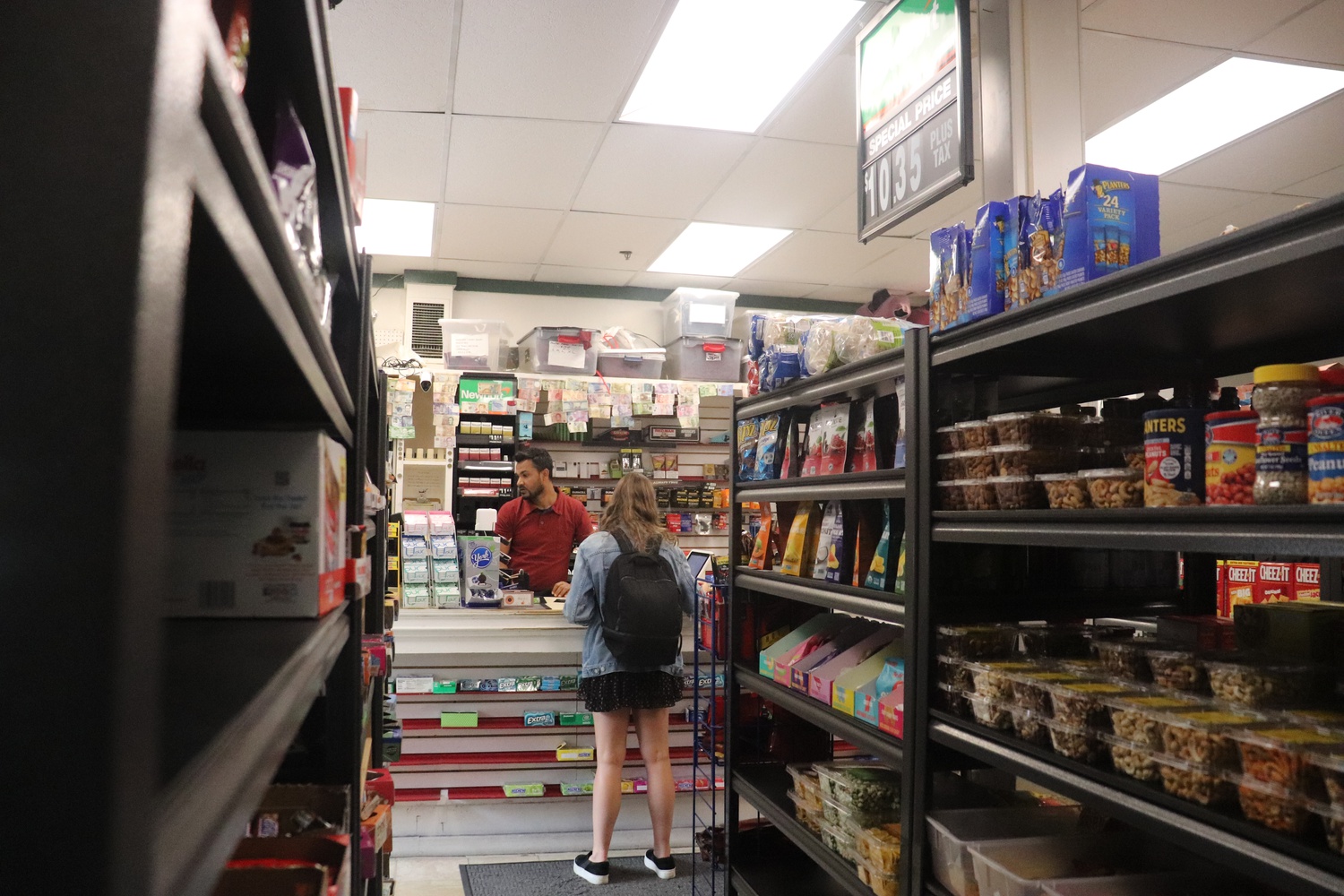 Harvard Square convenience store Tommy’s Value reopened earlier this month after closing at the onset of the Covid-19 pandemic due to a sharp drop in customers, who are predominately Harvard students.

The family-run store, located at 47 Mount Auburn Street, shuttered in March 2020, when Harvard sent students home. The store’s owner, Najeeb Hussain, said in an interview Monday that he lost approximately $60,000 in groceries that he had to throw out upon closing.

Hussain said students’ return to campus this fall made it financially prudent to reopen.

“They’re coming back, and they’re helping me and spreading the word,” he said.

Despite the return of students to campus, Hussain said that sales over the past month are only one-third of what they were before the Covid-19 pandemic.

“I’m a little bit worried because I have bills coming up — my rent and my electricity bill and the wages for these guys,” he said. “What I’m earning here, I’m putting back into the store. I have to see if I’ll be able to handle all that.”

“Hopefully, by the middle of next month, I should be back to normal,” Hussain added.

Hussain also said that competition with larger retailers, such as CVS, has exacerbated his financial difficulties.

As business turnover afflicted Harvard Square over the past year and a half, students said they were happy to find Tommy’s still open when they returned to campus this fall.

Rex J. Tercek ’22 said he was “elated” when Tommy’s reopened earlier this month. Tercek said he appreciates the family-run convenience store because it stands out for its authenticity in the Square.

“It’s getting harder and harder to find — in the Harvard area — truly unique, and also just homey spots to exist outside of school and outside of the dorm,” he said.

Olivia R. Wallace ’22 said she likes Tommy’s for its convenience and charm. She recalled a meaningful interaction she had with an employee at the store.

“He was helpful — we talked,” Wallace said. “I told him that I was stressed out from studying and I needed a good snack, and he told me that I should get ice cream.”

When Nicholas L. Amador ’22 returned to campus this fall, he described Harvard Square as “a different place from what it was before the pandemic.”

Amador said he was happy to see that Tommy’s — a familiar store — had survived the pandemic.

“The one thing I can say is that it feels basically the same as when I went there before, except now they’ve got a cat,” Amador said. “So I think that’s a pretty big upgrade.”