‘Monster’ Should Be a Turning Point for True Crime 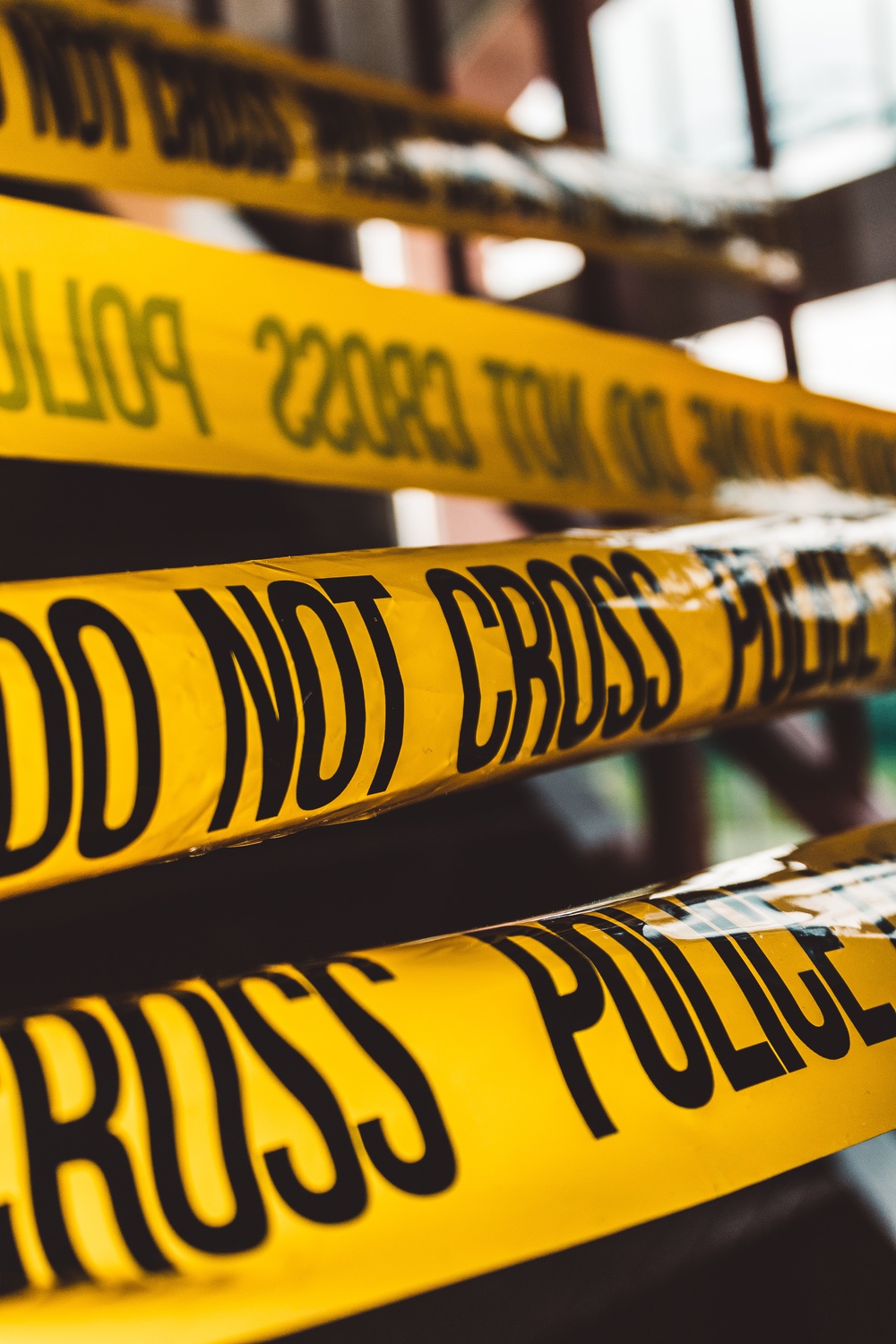 A true crime obsession lurks in the shadows of the collective American consciousness weaving through movie plots and infesting Netflix algorithms. Call it morbid or fascinating, this explosion of content is inescapable. By Courtesy of David von Diemar, Unsplash
By Katy Nairn, Contributing Writer

A true crime obsession lurks in the shadows of the collective American consciousness weaving through movie plots and infesting Netflix algorithms. Call it morbid or fascinating, this explosion of content is inescapable.

“Not everybody can forget,” says Glenda Cleveland (Niecy Nash) in the new Netflix series, “Monster: The Jeffrey Dahmer Story.” Although she was referring to the families of Dahmer’s victims after his arrest, the same statement can be applied to the general public. Over 30 years after the Dahmer case, not only are the legacies of infamous killers like Dahmer still alive, but they are continually resurrected by popular culture. While there is no denying that these disturbing stories are alluring, the true crime genre also forces society to reckon with the cost of this entertainment and the irrevocable harm inflicted by this content on victims’ families.

True crime apologists typically argue that there is something intrinsic to human nature that causes us to enjoy being scared, and that the experience of horror is accompanied by an addictive morbid curiosity. This theory accounts for why readers keep returning to Stephen King’s novels after each scare, or why fans brave theaters for each terrifying new Jordan Peele film. Even in fictional crime TV shows like “Law and Order” and “Criminal Minds,” where the storylines are based on real criminal cases, the terror is formulaic and each episode gets wrapped up with a tidy bow. Consuming horror through fiction creates distance from reality and provides a reliable sense of escapism for viewers. After all, at any point, audiences can tap out by simply closing a book or pausing a movie. Whatever characters may experience within the plot, they are simply bone-chilling scares with no strings attached.

In stark contrast, true crime represents a collision with reality. Viewers crave becoming witnesses to the darkest sides of humanity, even if only through a television screen. Some true crime documentaries hinge on survivors’ stories, including Netflix’s “Keep Sweet: Pray and Obey,” which amassed a whopping 58 million viewing hours during the two weeks after its June release. This documentary is meant to shed light on the polygamist FLDS Church and its insidious leader Warren Jeffs through the eyes of former members who were often silenced. Similar fact-driven documentaries such as “Night Stalker: The Hunt for a Serial Killer,” “Abducted in Plain Sight,” and even “The Tinder Swindler,” responsibly focus on telling victims’ stories without trivializing the realities of the cases.

A far cry from these documentaries, however, is Netflix’s newest true crime series, “Monster: The Jeffrey Dahmer Story,” produced by Ryan Murphy, which presents a disturbing and almost glorifying characterization of Dahmer. Starring Evan Peters as Jeffrey Dahmer, the show immediately feels like another season of “American Horror Story,” the terrifying anthology series featuring Peters, which Murphy also produces. If Murphy simply wanted to explore a dark and challenging role for Peters, it is clear that he could have done so in a fictional work like those they have collaborated on in the past.

Although based in fact, “Monster” is in no way a documentary or even a drama docuseries, but a biopic of Jeffrey Dahmer himself. Following the killer throughout his entire life — from tumultuous childhood, to uncontrollable murder spree, and finally to his arrest — the show seems to be an attempt to humanize Dahmer through Peters’ compelling performance.

In terms of social commentary, the series focuses both on the experience of Dahmer’s neighbor, Glenda Cleveland, with the unresponsive and obviously negligent Milwaukee Police Department, but also the harrowing pattern of Dahmer’s victim choice. While it is extremely important to recognize the broken system that enabled Dahmer to prey predominantly on gay men of color, Murphy’s approach does little more than romanticize Dahmer’s story and potentially retraumatize victims’ families.

Most egregiously, since the evidence in the Dahmer case is in the public record, there was no requirement, or effort made by the show to consult victims’ families. Rita Isbell, sister of Errol Lindsey who was killed by Dahmer in 1991, was even portrayed in the show without her consent. Clearly, Murphy’s intention was not to honor the memories of Dahmer’s victims, and even his addition of a brief tribute at the very end of the show seems somewhat like an afterthought. A black screen with 17 photos and names relegated to the last possible moment so that it would not interfere with the narrative flow of Murphy’s story does little to express genuine concern.

True crime media creators are entrusted with an immense responsibility. When true crime gets it right, it can be an instrumental tool in amplifying unheard voices and portraying a more complete picture of criminal cases. But when it goes wrong, it can lead to leveraging of the sensationalism of criminal cases for personal or monetary gain, with no regard to the emotional and psychological damage of bringing infamous stories back to the forefront of popular culture. Perhaps Netflix executives have become so desensitized by the saturation of true crime in our culture that they failed to see that Murphy simply went too far in “Monster.” Or more cynically, perhaps they recognized that such a controversial series would likely spark an outrage which would only increase viewership. Either alternative is horrific and with such unethical manipulation, both Murphy and Netflix have taken true crime too far — into a genre that does more harm than good.