From the Boston Book Festival: Silence in Poetry 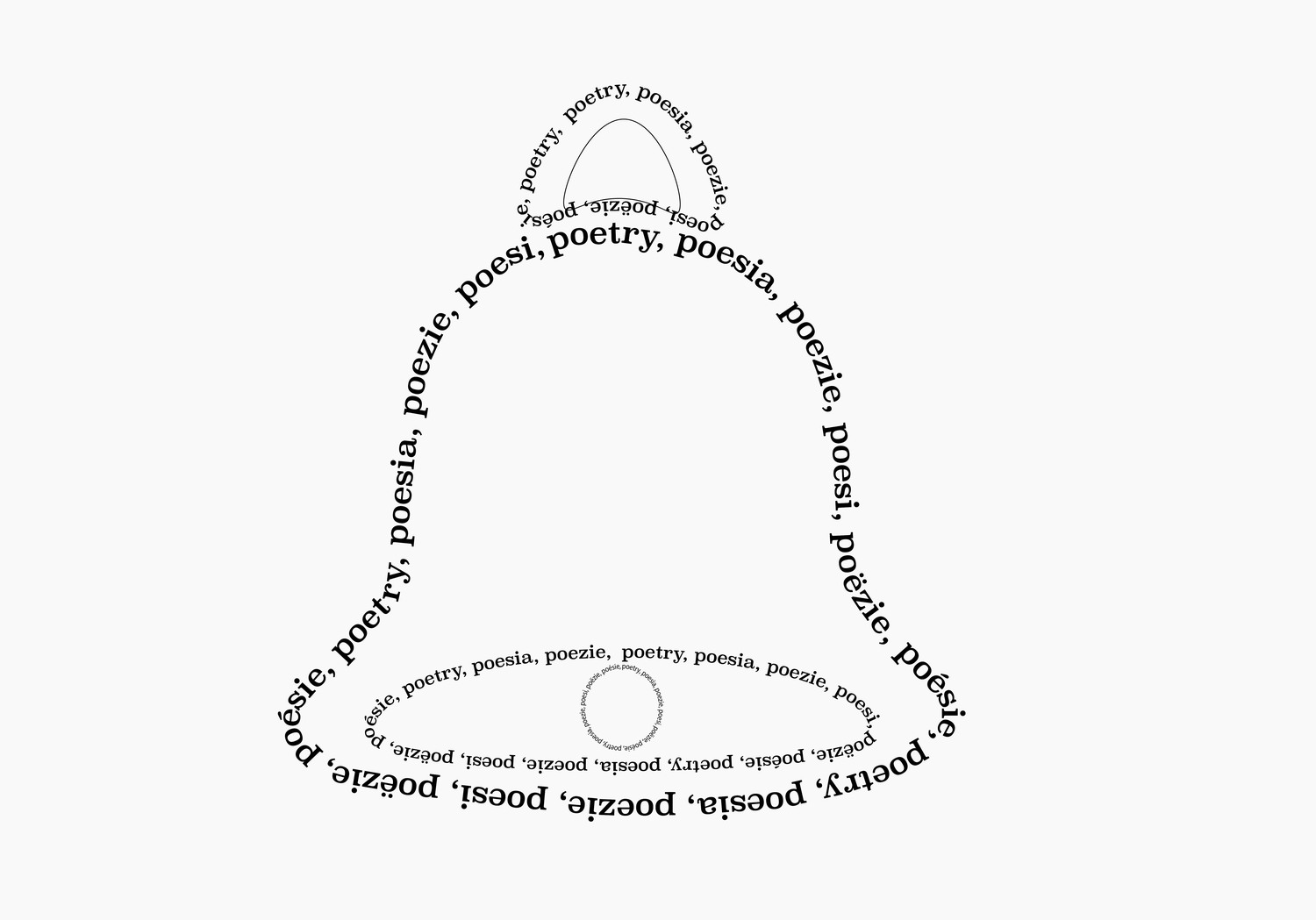 A poem’s meaning is most often constructed from its words, but there is just as much, if not more, hidden within its silences and blank spaces. By Nayeli Cardozo
By Taylor Fang and Karen Z. Song, Contributing Writers

A poem’s meaning is most often constructed from its words, but there is just as much, if not more, hidden within its silences and blank spaces. Local poets Allison Adair and Sandra Lim explored this theme of engaging silence in poetry at the Boston Book Festival on Oct. 29. In the workshop “The Silence After a Bell: Crafting Poems Beyond Language” hosted at the Goethe-Institut, Adair and Lim shared readings from their own collections, as well as from other poets, and invited workshop participants to consider the role and sound of silence in the auditory medium of spoken verse.

Adair and Lim began with a bell, which by virtue of its hollowness produces sound — it also fills the silence after its ringing with a lingering impression of its presence. They referenced an interview conducted with Li-Young Lee by Marie Jordan in “Breaking the Alabaster Jar,” in which Lee states that “language [is used] to inflect silence so we can hear it better… After church bells ring everything seems more quiet.” Lee describes his hope that “after a line or stanza[,] there’s a silence imparted to the reader.”

Considering silence in poetry is difficult because writers often think of writing as “putting words on the page,” said Adair. Writing is not seen as akin to “Michelangelo carving away stone to reveal something,” she noted. Yet “silence is an expressive gesture,” said Lim. Silence creates a delicate balance of expectation and surprise in a poem, dependent upon a trust built between the writer and reader. Lim encouraged writers to consider “where in the poem you should make a hollow so that the words can reverberate.”

Adair read a poem about, among other things, haggis; Lim a poem about Jean Rhys. They also read “Traveling through the Dark” by William Stafford and “Girls Are Coming Out of the Woods” by Tishani Doshi, along with other poems that grapple with imbued silence in different ways.

Workshop attendee Kurt F. Klopmeier came to the workshop with the goal of learning how these poets think about their own writing. He works as an academic and career advisor at UMass Boston, has a master’s degree in poetry, and writes himself.

“I think poetry innately uses silence in ways that prose might not; think jazz to classical music,” said Klopmeier. “Poetry uses silence both on the page, like the empty space [the panelists] were talking about, and in the mind, like images that don’t necessarily close off with a period.”

Katherine M. LaFond was also interested in creating a poem to play with sound. She is currently working on a poem about clocks.

“I thought it'd be interesting to hear about how silence can be engineered to say what I would want to say with sounds and words,” LaFond said. “I am dyslexic, and I have a really hard time writing long pieces of work. Organizing a story is hard for me. But poetry is like a snapshot; you can say a lot of deep things with only a couple words. It's much easier for me, having language based learning disabilities, to use poetry to write and express myself because of this condensed format.”

Attendee Susan Roberts, a professor at Boston College, especially appreciated how the workshop brought writers together.

“I've been in writing and thinking about language and words for a long, long time. Coming to [the Boston Book Festival] was just a nice shot in the arm because we do everything in isolation,” said Roberts. “Unless we get together once a week and share our work, the generation of it, the editing, the revision, all of that is happening privately. To be in a community of writers is a gift.”