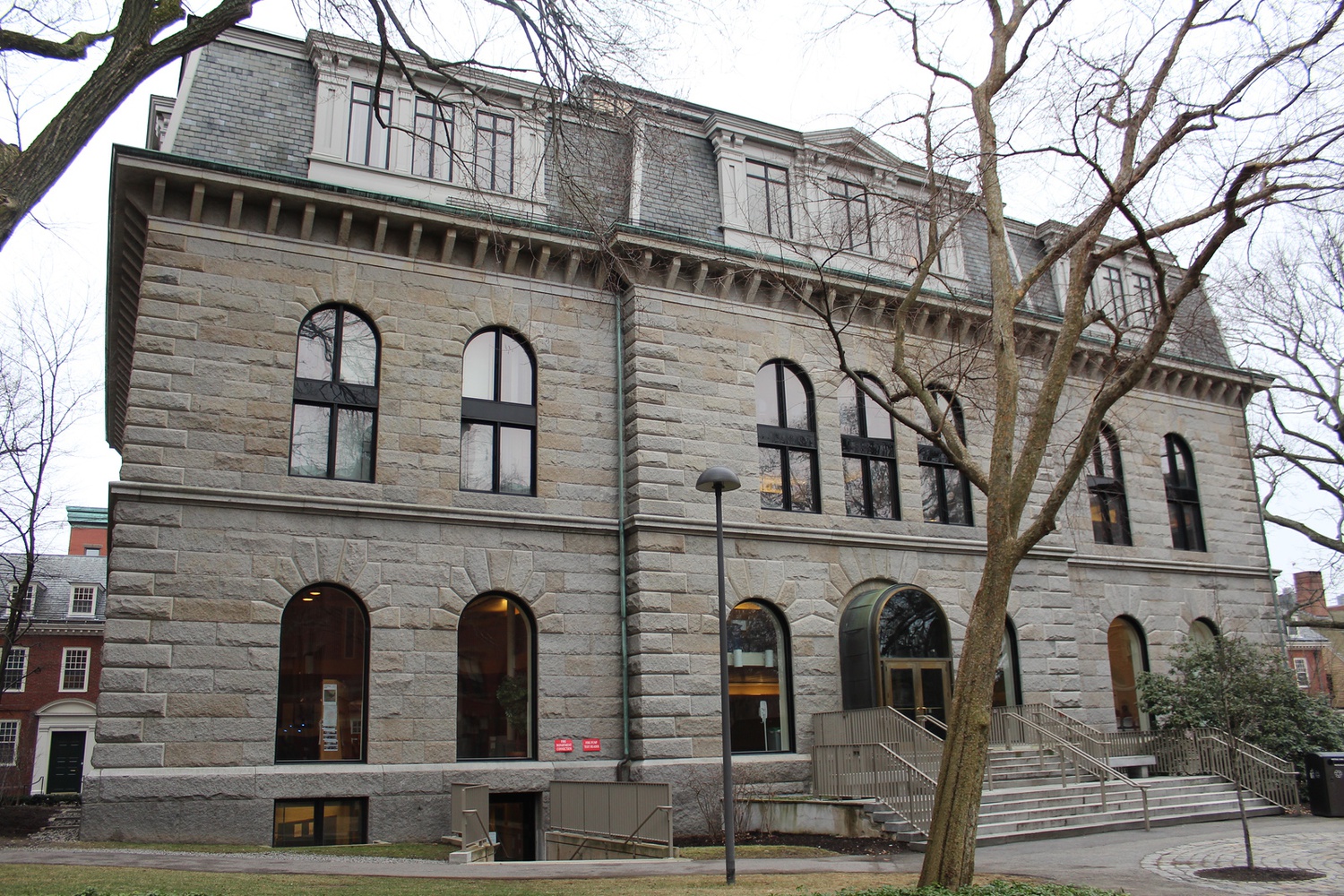 The Harvard College Palestine Solidarity Committee hosted a conversation Wednesday with No Tech For Apartheid — a coalition of tech employees calling for companies to divest from contracts with the Israeli government.

More than 50 Harvard affiliates turned out in Boylston Hall for the event, which featured Amazon employee Bathool Syed, former Google worker Ariel Koren, and MPower Change campaign manager Lau Barrios, who criticized Google and Amazon for their involvement in Project Nimbus — a $1.2 billion contract between Google, Amazon, and the Israeli military and government.

“We kind of find it at the most basic level — that there’s no way that you can be upholding these supposed principles if you’re doing business with a state or an organization that has explicitly broken human rights,” Syed said.

Google and Amazon did not respond to requests for comment.

Koren, who said she was “ousted” from Google after protesting Project Nimbus, said the company is “wiping their hands of any responsibility to regulate how the technology that they are building get used.”

Koren claims Google kept Project Nimbus under wraps to prevent workers from organizing against it.

“What these companies are most afraid of, in addition to their image being damaged, is their workers speaking out,” she said. “There’s a deeply ingrained culture of Zionist bias where folks will be called into HR just for speaking out.”

Koren said after she publicly protested Google’s involvement in Project Nimbus, she was given 17 business days to choose to relocate to São Paulo, Brazil, from her workplace in San Francisco Before Koren made a decision, her manager had already communicated to her colleagues that she had resigned, she said.

“It was just a sneaky way for them to fire me without firing me,” she said. “They just gaslit me and all of my colleagues, and then refused to admit that it was retaliation.”

“They see when you retaliate, you won’t be successful in silencing us because more people are going to come forward and speak,” she added.

In an August statement to the New York Times, Google spokesperson Shannon Newberry said the company “prohibit[s] retaliation in the workplace and publicly share our very clear policy.”

“We thoroughly investigated this employee’s claim, as we do when any concerns are raised,” she said.

In response to a question from the moderator, Hossam Nasr ’21, the panelists advised students in the audience to seek out companies that “do good” rather than simply perform “lip service.”

“The only thing that you really can do is to get involved and agitate as long as you can,” Syed said. “It’s critical to have both workers that are in the company and those that are outside of the company — whether they be workers in the industry and other companies, or just members of the public and other parts of the public — to be involved.”