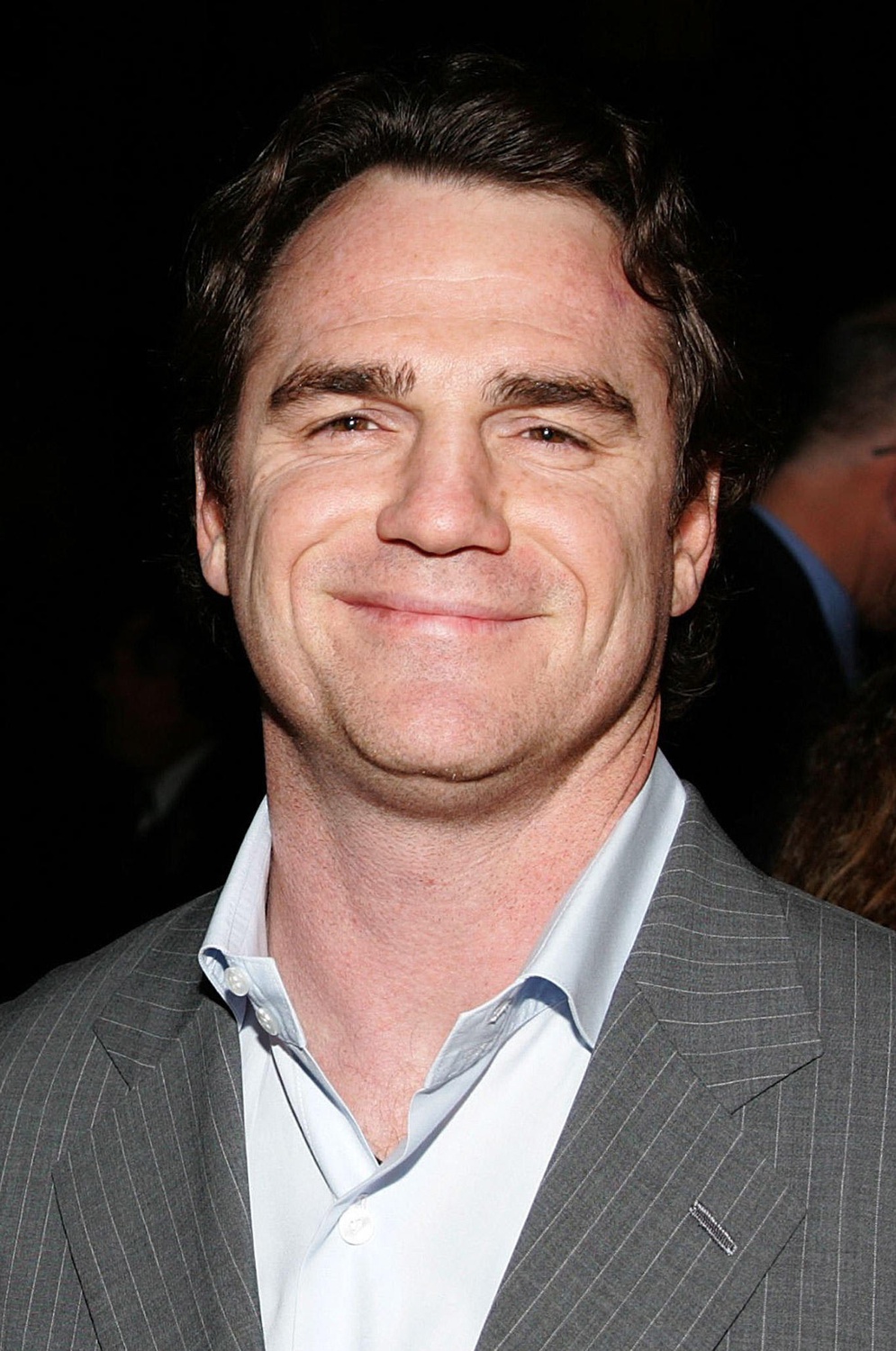 Marty Bowen '91 is a producer and partner at Temple Hill Entertainment. By Courtesy of Marty Bowen
By Maxi Duncan, Crimson Staff Writer

Film and television producer Marty Bowen '91 doesn’t shy away from doing new things — and his upcoming musical comedy series “Grease: Rise of the Pink Ladies” is evidence of the ambitious and adventurous spirit he brings to his work.

As an entertainment professional, Bowen values the collective experience of consuming art over everything else: His ultimate goal when producing TV shows and movies is to get large groups of people to watch, discuss, and appreciate them together. It was these values that led Bowen to “Rise of the Pink Ladies,” a spinoff of the popular 1970s musical — and this same passion for media that propelled him into the industry in the first place.

Bowen’s rise to fame was unexpected and far from linear, as it involved a lot of failure and one large leap of faith. Before he became the prolific producer behind series like “Dave” and “Love Victor,” Bowen was just like any other overworked Harvard student. After long hours of studying, he often watched his favorite TV show and movies to blow off steam.

“It wasn't until I was a junior in college when I realized I can actually make a living out of watching movies and TV shows,” he said in an interview with The Harvard Crimson. “Once I realized that there was a path towards doing that as a career, I took it.”

After deciding to pursue a career in entertainment, Bowen thought his path forward would be simple: He would get an internship, then an entry-level position, then leverage that job for one that paid well, eventually ending up at the job that he really wanted to do all along. But it didn’t end up working that way for him, as he didn’t get that first job in the industry he wanted after graduating.

So, without a job or even an apartment lined up, Bowen decided to take a chance. He loaded up his pickup truck, said goodbye to his parents, and left Fort Worth, Texas, for Hollywood. His leap of faith paid off — he went from being a partner at the United Talent Agency to co-founding his film and TV production company, Temple Hill Entertainment, in 2006.

At Temple Hill Entertainment, Bowen often works on book-to-movie adaptations, like his previous works “Twilight” and “The Hate You Give.” When looking for the next book adaptation he wants to work on, he often takes cues from the publishing industry.

“If a publisher spends a million dollars on a book, it means they plan on really marketing it and trying to get it out there because they believe in it. That's important because publishing doesn't believe in every book, they have more of a volume business,” he said.

In other situations, Bowen would form an ongoing relationship with a particular author, and adapt multiple of their literary works. For example, Bowen has worked on all of the screen adaptations of John Green’s young adult novels, which include the wildly successful film “The Fault in Our Stars” and Hulu miniseries “Looking For Alaska.”

However, his upcoming project “Grease: Rise of the Pink Ladies” came about in an entirely unique way.

Bowen is a longtime fan of “Grease,” even having played Danny Zuko in a 1987 production of the stage show. He had always been interested in making a “Grease” prequel movie, focused on the summer Danny and Sandy first met — so he went to Paramount with his idea.

“I convinced Paramount to do that as a movie. And in the process of doing [the ‘Grease’ prequel], Paramount Television was like, maybe we should also consider doing a ‘Grease’ TV show. And so we joined that effort as well,” he said. This eventually led to the creation of ‘Grease: Rise of the Pink Ladies,’ a show set before both ‘Grease’ films, that focuses on the origin of the Pink Ladies, the high school clique shown in the original movies.

Even though the series is the first musical Bowen has worked on, he didn’t shy away from the musical components of the project, instead seeing music as an extra tool for storytelling. “It is like using a flashback or a dissolve or a multilinear story. All of those things are tools of the craft,” he said. Still, Bowen found it tricky to find a sound that feels simultaneously modern and authentic to the ’50s. So he deferred to others as much as possible to make sure he got it right: With the show having Grammy nominee Justin Tranter on as an executive music producer, it certainly seems like the show is in good hands.

At the end of the day, Bowen aims to create movies and TV shows that bring people together, whichever way that may be.

“That sort of collective consciousness can be found in many ways,” he said. “It can be found from a book that everybody loves and talks about, like ‘Twilight.’ Or because everybody wants to get together and cry, like ‘Fault in Our Stars.’ It can even be a genre project where people love to get together and jump out of their own skin like ‘Smile.’” Whether it’s a horror movie, love story, or a musical, Bowen is drawn to the emotional resonance of the characters and the conflicts they have amongst themselves.