‘The Shards’ Review: Bret Easton Ellis is a Master in Paranoia 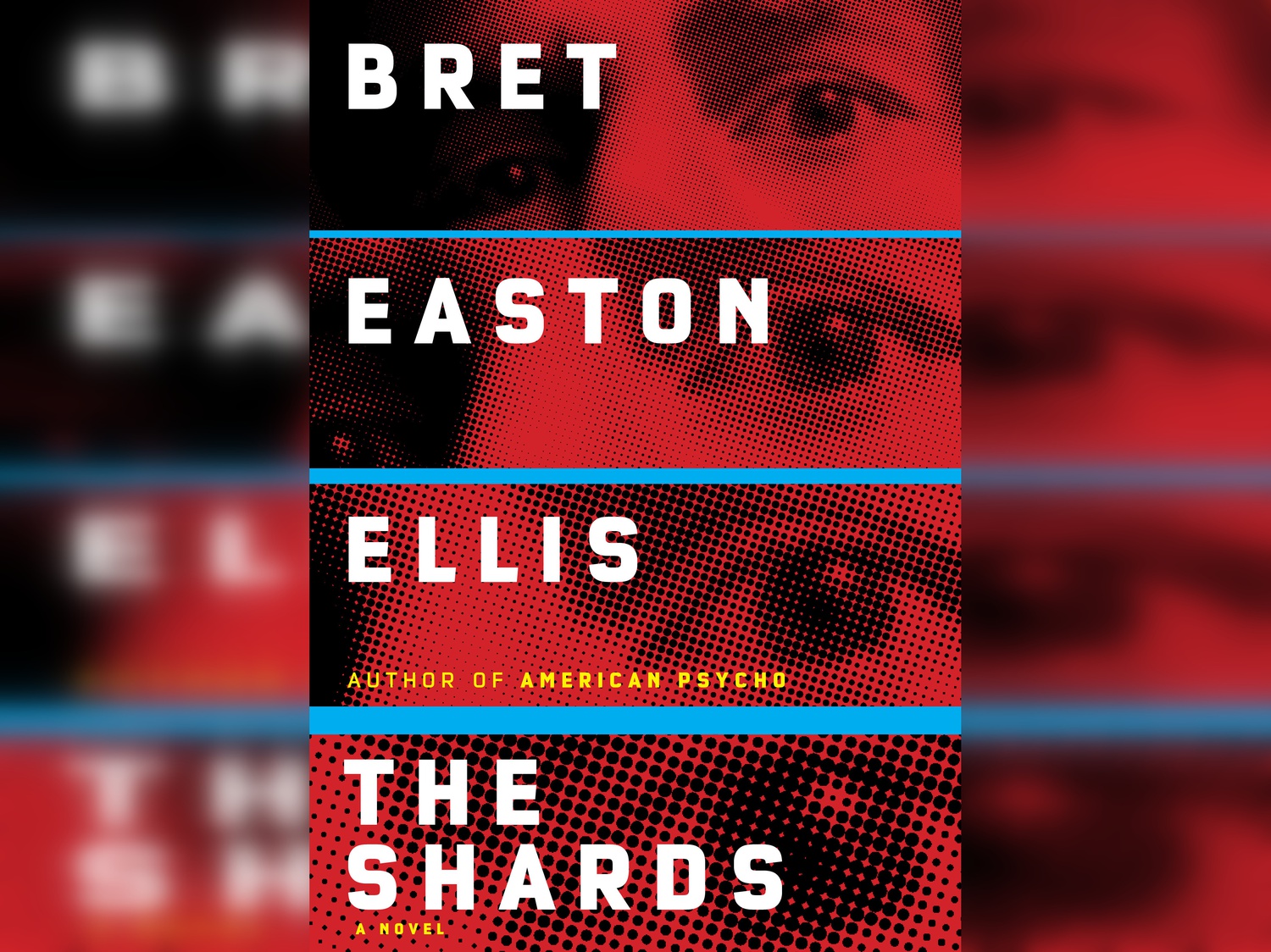 “When you’re talking to me, you’re really talking to yourself,” warns the protagonist’s friend in Bret Easton Ellis’s latest novel, “The Shards.” The novel truly feels like talking to oneself: It is a confession, a lie, a nightmare, and a paranoid diary. Set to release on Jan. 17, “The Shards” delves into what “really” happened to its semi-autobiographical narrator Bret Ellis and his friends when a serial killer started haunting Los Angeles in the early 1980s. But Bret is an unreliable narrator, and the “truth” is not always as simple as it may seem. “The Shards” toes the line between fear and truth, and Ellis uses an alluring and paranoid young version of himself as the protagonist to showcase the horror that arises from lying to both yourself and others.

Ellis has become a famous — and controversial — contemporary voice due to his popular novels “Less Than Zero” and “American Psycho.” “The Shards” feels like a natural culmination to Ellis’s work; while “Less Than Zero” languished in its numbness and “American Psycho” was electric bordering on nauseating, “The Shards” feels natural, as if Ellis has found his perfect niche. The novel is on the longer side, but its gripping pace makes the pages fly by.

In many ways, this novel presents itself as an autobiography: The main character is named Bret Ellis, and he lived and went to school in Los Angeles in the 1980s just as the true Ellis did. Throughout the novel, Ellis alludes to real events and even mentions writing his first novel, “Less Than Zero.” In the book’s forward, Ellis assures the reader that the book chronicles “those people I knew and the terrible things that befell us, including, most crucially, what had actually happened to me.” However, many narrative elements throw the reality of the novel into question. Firstly, Ellis wrote the piece with a “distance of forty years,” so the details are glossed over with the mist of memory. The book includes the deaths of multiple high-profile teenagers, and it is difficult to find proof that these crimes actually occurred in the ’80s. Ellis has written false narratives from the perspective of himself before, such as in his mock-memoir “Lunar Park.” The lines between reality, paranoia, and fantasy have always been blurred in Ellis’s work, but “The Shards” throws away any division between them.

While the truth of the novel is questionable, there is no doubt that this story grapples with very real issues. The novel deals with gruesome violence and paralyzing fear as well as everyday challenges like struggles with identity. Bret is gay and deeply attracted to his classmates, but feels trapped by the expectations of a teenage boy in the ’80s. He has a girlfriend, Debbie, but he feels as if he is playing a part and knows that he does not truly love her. Bret maintains this façade by numbing himself to the real world through drug use. Ellis captures the alienation of being different and the pain that comes with living a lie.

Yet the inner turmoil that Bret tries to stifle is revealed by the novel’s horrific external events. A shadowy serial killer called the Trawler haunts Los Angeles at the same time that a mysterious new kid named Robert Mallory arrives at school. As Bret begins to see connections between the Trawler and Robert, he is overwhelmed by paranoia and panic. Bret’s narrative is unreliable, since it is never confirmed whether or not his suspicions are real or imagined. Robert himself tells Bret that “You hear things that aren’t really there.” However, Ellis draws the reader into Bret’s paranoia, and his theories become not just plausible, but a matter of life and death.

The novel is gory, yet more subdued than some of Ellis’s past work. The violence is not gratuitous, instead showcasing the disillusionment of Los Angeles’s rich and powerful: Children are disappearing, and yet everyone is too numb to care. Bret is the only exception, and people start to believe that he is insane because he is worried. Bret’s paranoid obsession with the Trawler and Robert only further his self-isolation and disillusionment.

Above all else, “The Shards” is a horror novel, and it is set to scare readers in the best way possible. The plot is gripping and keeps one’s heart racing, and readers will be looking over their shoulders long after the book is closed. The novel makes readers start to question themselves and their assumptions as much as Bret questions reality. Bret Easton Ellis is at the top of his form here, and “The Shards” will not be a novel to miss in 2023.