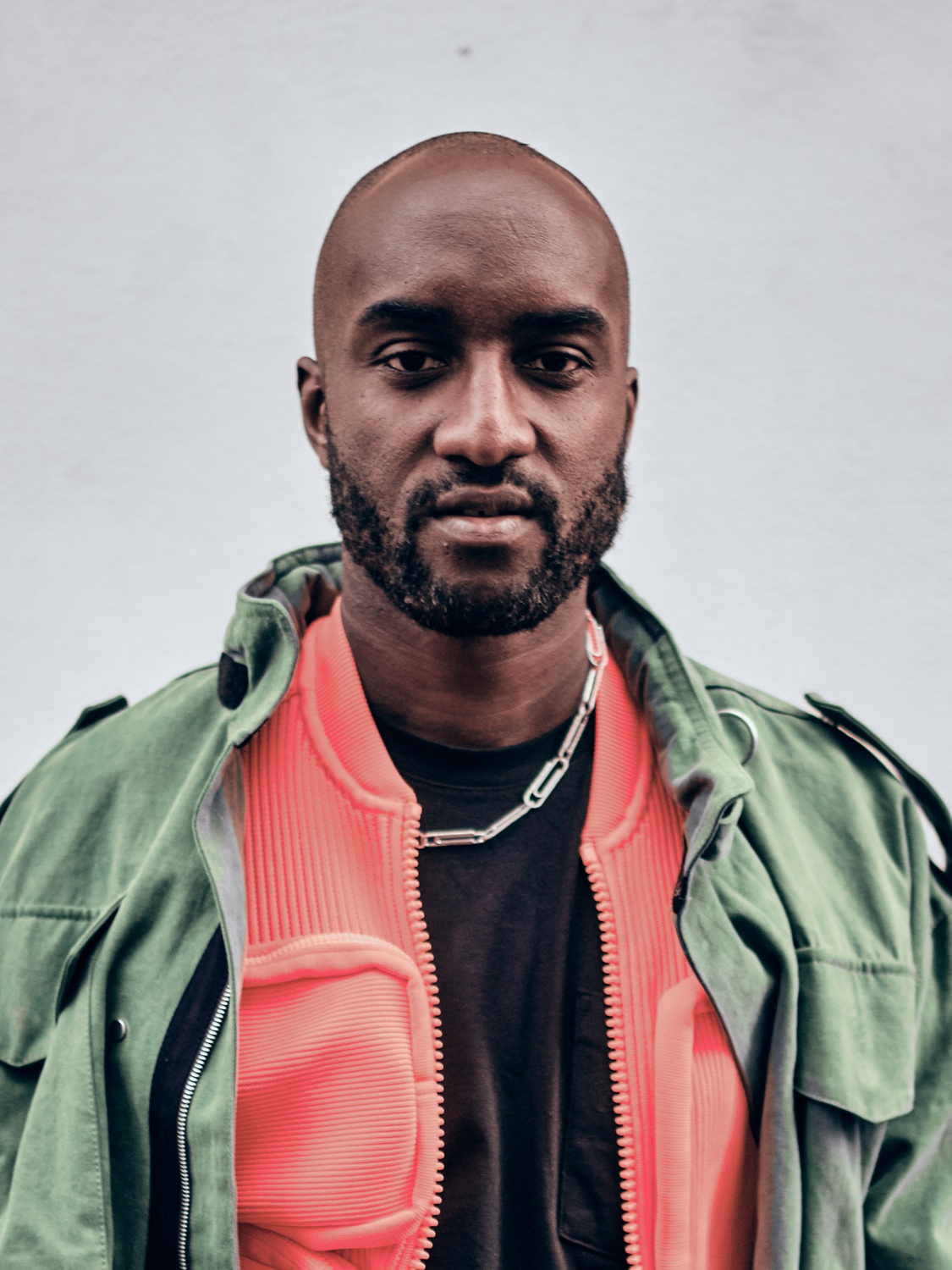 I remember getting my first pair of Off-White shoes. My family and I were visiting New York City for the first time, and Virgil Abloh had just finished organizing his first fashion show as the Men’s Creative Director for Louis Vuitton in 2018. That time period was magical for me, and so I clearly remember begging my parents for — and getting — my first pair of Off-White Vulc Low Top sneakers.

Virgil Abloh, who died of cancer a little over a year ago on Nov. 28, was a multi-talented artist, fashion designer, and founder of the famous fashion brand Off-White. But before he became the superstar creator he’s known as today, he was an ordinary kid from Rockford, Illinois. After earning a Bachelor of Science degree in Civil Engineering from the University of Wisconsin-Madison, he then received his Master of Architecture at the Illinois Institute of Technology. While getting a formal education, he still designed clothes and t-shirts.

When I watched Abloh's first Louis Vuitton fashion show in 2018 on a live stream, nothing else mattered to me except being able to see a Black man — someone who looked like me — on my laptop as the head of one of the largest and most influential fashion houses in the world. Abloh’s show, which drew inspiration from “The Wizard of Oz,” created a new world filled with vibrant colors and Black culture, which has often been excluded or exploited by fashion houses.

Abloh not only created a unique space within Off-White and Louis Vuitton, but he also created a new world for young Black creatives.

For many, Abloh was a primary influence on their childhood and teenage years. Few other artists could flawlessly navigate through so many mediums of art. He left a mark not just through his role as the art director for “Yeezus” and “My Beautiful Dark Twisted Fantasy,” but he also designed Kanye and Jay-Z’s “Watch the Throne” collaborative album, Contributed to projects including Nike “The 10,” and had multiple museum exhibits across America. Crucially, his impact also extended outside of art through projects like his partnership with UNICEF.

Looking back at videos preceding Abloh’s unfortunate death is devastating, but his strength in continuing to host talks and provide people with his insight despite a cancer diagnosis is emblematic of Abloh as a man. He was always dedicated to democratizing fashion and opening it up for more diverse people to enter.

Unfortunately, Abloh’s death was the second recent death of a high-profile Black man due to cancer; actor Chadwick Boseman passed away from colon cancer in August 2020. Both Boseman and Abloh were well-known Black men at the top of their respective professions when they passed, and the deaths of both inspired conversations about Blackness, the current healthcare system, and disability.

Blackness and disability are often seen as two distinct identities. One can either be Black, or one can be disabled, but not both because current normative discourse around disability is viewed through the lens of whiteness. Abloh and Boseman chose not to disclose their diagnoses not just for their privacies it was also due to the stigma around Black people with disabilities and illnesses.

Black-disabled representation within the public sphere is almost non-existent. Disabled people are treated as disposable and not needing or deserving of care. There were many instances where people would comment on Chadwick Boseman’s weight or look without truly knowing what he was dealing with. This however is emblematic not just of individuals but of institutional structures writ large. Our society runs on work and production. Capitalism cannot function any other way, and because of it, people are treated poorly as laborers, and not viewed as human beings who deserve adequate rest and care. What’s heartening, though, is that while struggling with their health as Abloh and Boseman struggled with their cancer, they continued to do the things that they loved until their passing.

Abloh changed the world, and his presence is sorely missed. Watching the Met Gala last May, many missed seeing Abloh and his designs on the red carpet. Abloh changed the world of fashion. He was a part of the generation of artists and designers that merged streetwear and high fashion, and the world continues to feel the impact he made on the numerous art mediums that he touched.