What Does McConaughey Mean in 2022? 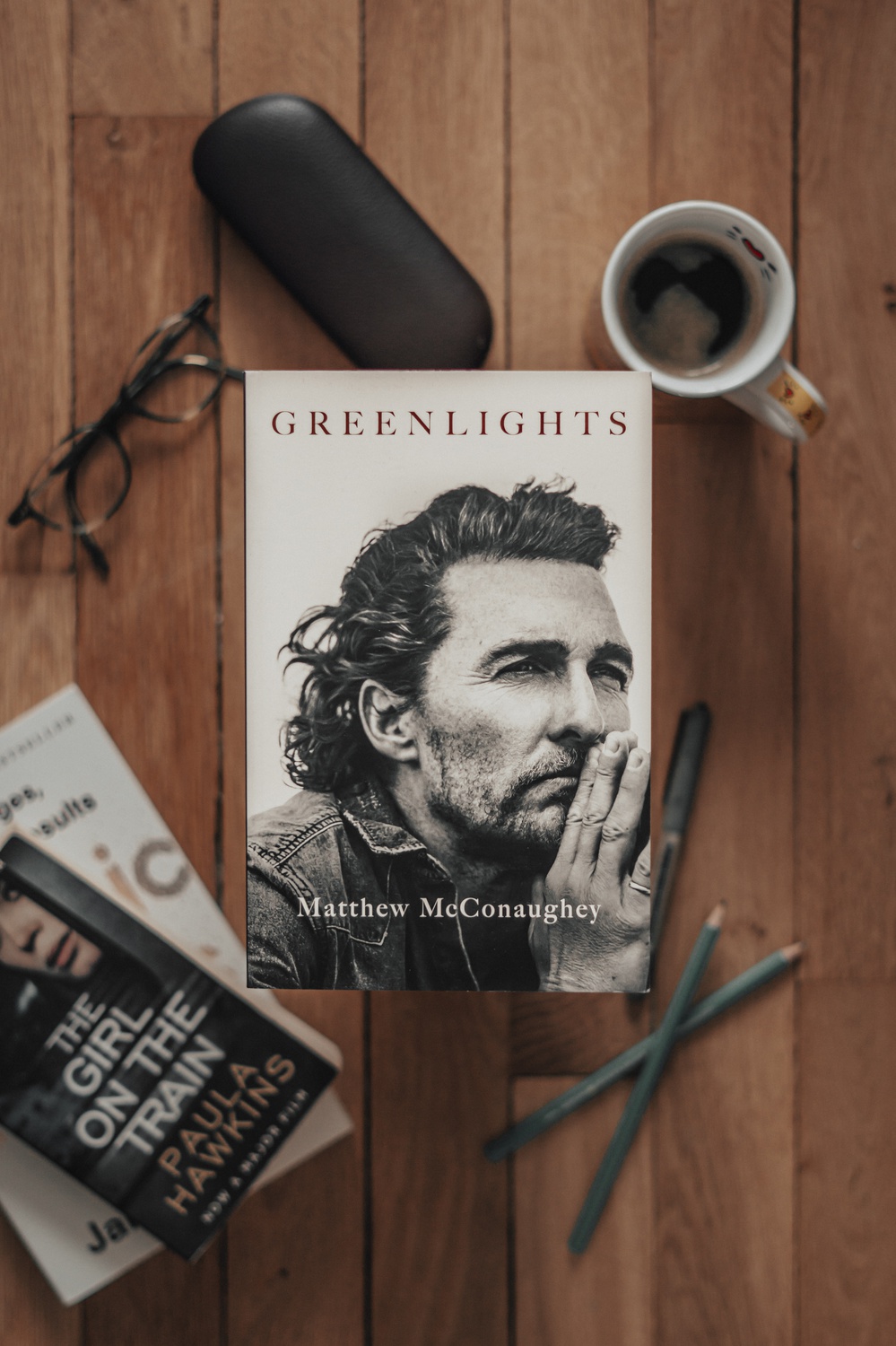 McConauaghey’s image as an actor has proven itself shockingly dynamic. By Courtesy of Ethan Rougon
By Eleanor M. Powell, Crimson Staff Writer

Nearly thirty years after Matthew McConaughey’s breakout film “Dazed and Confused,” in which McConaughey plays a Texas stoner who refuses to move beyond his high school years, the actor has transformed into a household name.

His first line in the film — “Alright, alright, alright” — has since appeared everywhere from Target mugs to the Oscars. With his Southern drawl and rakish good looks, McConaughey soon became synonymous with the early-2000s image of chill. Yet now, McConaughey’s relaxed and repeated truisms regarding society’s need to “just keep livin” begin to read irresponsibly while he navigates the murky waters of American politics. As Covid-19 rages on, how do fans reconcile the actor’s laid-back persona with his refusal to vaccinate two of his three children?

McConauaghey’s image as an actor has proven itself shockingly dynamic. For the first fifteen years of his career, he starred primarily in unexceptional romantic comedies opposite a wide range of successful actresses, including Jennifer Lopez and Kate Hudson. Despite his solid position in Hollywood as a B-movie lead, McConaughey challenged the film industry’s capitulation of him by playing a demanding role in “Dallas Buyers Club” (2013). To effectively portray AIDS patient Ron Woodruff, McConaughey lost fifty pounds for the film, eventually winning an Academy Award for his performance. Thus began the “McConaissance”: a period of five years in which Matthew McConaughey pivoted away from his image as a rom-com actor through more probing and profound roles. His noteworthy switch to television for Nic Pizzolatto’s “True Detective” (2014) stunned critics and fans alike, firmly cementing him as a dramatic force to be reckoned with and garnering the movie star an Emmy nomination.

Later on, however, McConaughey’s serious roles began to dwindle as he took on projects outside of acting. After serving as a visiting (and often absent) instructor at UT Austin, the actor wrote his memoir to both wide acclaim and ridicule in 2020. “Greenlights” contained everything people find half-charming and half-absurd about the actor, including meaningless lines like, “Sometimes you have etc., sometimes etc. has you.” Though it debuted at number one on the New York Times bestseller list, one wonders whether McConaughey’s audience laughs with him or at him. Through “Greenlights,” McConaughey reinhabits his previous goofy archetype, only now as an Academy Award winner with earnest political aspirations.

McConaughey does not keep his personal life close to the vest, often divulging information like the state of his parents’ sex life in televised interviews. Consequently, his deflecting questions regarding a potential candidacy in the Texas gubernatorial election drew concern. McConaughey’s positive polling against current Texas Governor Greg Abbott introduced a potential dilemma for the Democratic Party. While established candidate Beto O’Rourke’s polling remained low when set against Abbott, McConaughey maintained a nine point lead. In an effort to unseat the Republican governor, especially after his support of restrictive state-wide abortion laws, Democrats may have been more inclined to support McConaughey over O’Rourke.

It is easy to laugh at the caricature of McConaughey. While his acting chops are formidable, his happy-go-lucky attitude and general nonchalance have made him into something of a mascot for the clueless, wealthy celebrity. And though some find his laissez-faire lifestyle appealing to watch from afar, it is reasonable to doubt its translation to political office. The “Greenlights” author’s early refusal to vaccinate two of his children against Covid-19 is a “red light” for numerous voters. After the vaccine was approved by the CDC for children from ages five through eleven, McConaughey stated, “I still want to find out more information, but I couldn’t mandate for kids just yet, no.”

Certainly, as one of the most famous people in the United States, his anti-vaccination rhetoric is problematic. The image of a parent justifying their decision not to vaccinate their child with a Matthew McConaughey interview in hand is not a happy one, although the practical level of danger attached to his words might seem minimal.

Moreover, after the Texas winter storm demonstrated the lack of infrastructural safety nets in place for climate emergencies, Texans are looking for new leaders. In September, a poll by the Texas Politics Project showed Governor Greg Abbott polling with only a 41% approval rating, the lowest he’s seen yet. Can McConaughey, with no previous political experience, tackle problems like abortion and climate change with the gravity they deserve? His investment in sports teams and pickles during what he labeled a consequential period of consideration regarding the gubernatorial election suggests otherwise.

He may be a good candidate for his state in terms of polling, but he still needs to prove that he would be a good politician. A new McConaissance must take place — McConaughey needs to become serious about policy, stating clearly his opinions concerning hot button issues like voting rights and critical race theory. He must demonstrate that he understands the weight of his words considering the wide reach of his platform. Lastly, to run successfully, he needs to align himself more obviously with a political party. Matthew McConaughey has rehabilitated his image before, winning the approval of the Academy and many more through performances in “Dallas Buyers Club” and “True Detective.” Is he willing to do it again?