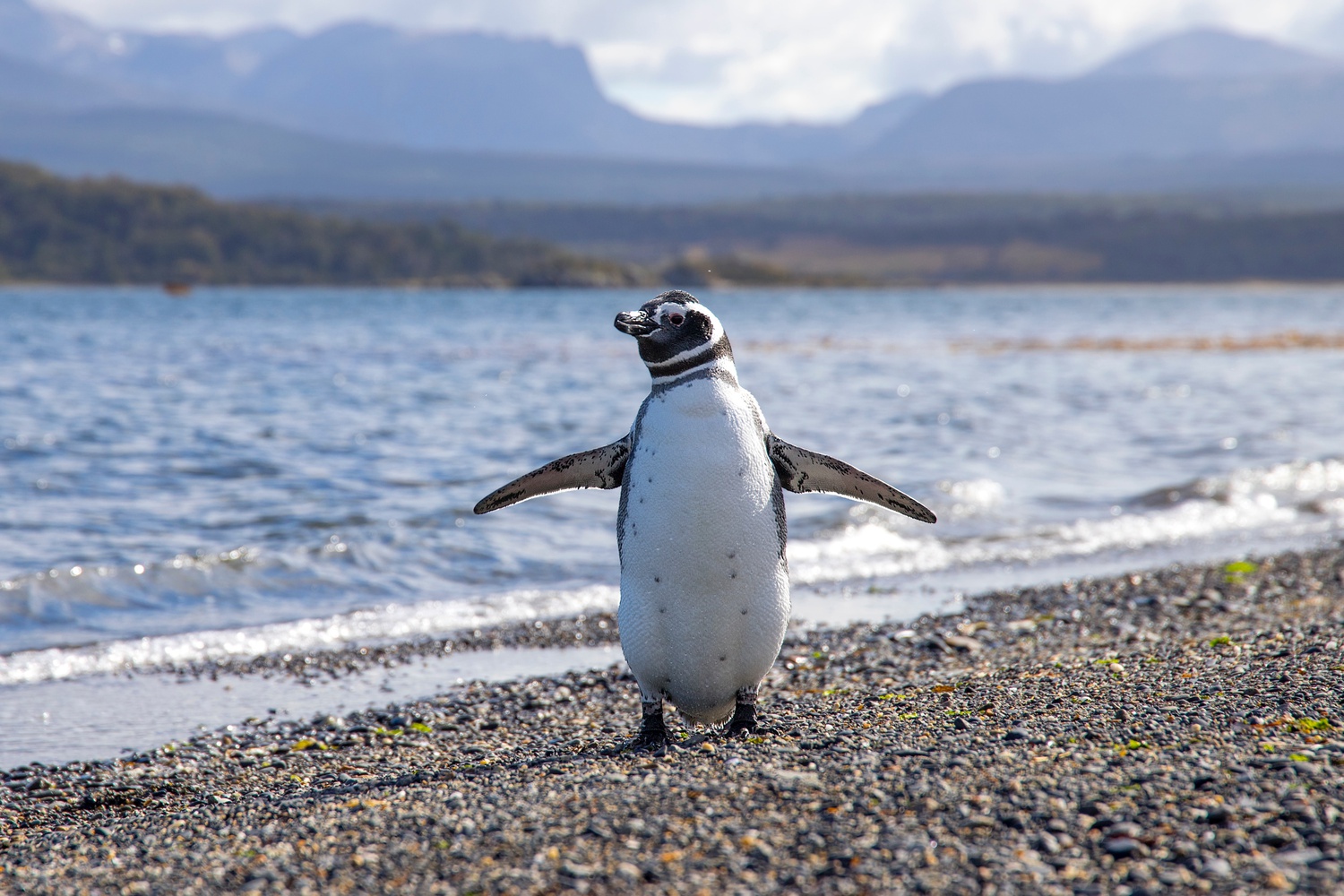 “Happy Feet”'s is defined by dancing penguins and questionable decisions. (Image not from film.) By Courtesy of Sander Crombach
By Debby Das, Contributing Writer

Yesterday, I watched a shapely female penguin tell me all the ways one could turn her on.

Yes, I was watching “Happy Feet.”

Despite the strange sexual tension that pervades most of the movie, George Miller’s 2006 award-winning animated film remains a children’s winter classic garnering both critical and public acclaim upon release. For those unfamiliar with this childhood staple: “Happy Feet” follows the story of tap-dancing Emperor penguin Mumble (Elijah Wood), whose inability to sing like the rest of his colony prevents him from finding a mate. As Mumble grows up, he must save his colony from the mysterious “alien” force that threatens the penguins’ vital fish source: humans.

After my first encounter with the movie at 11 years old, I remember feeling inexplicably and fundamentally disturbed, a response not shared by my peers. There was something sinister, something not quite right about “Happy Feet.” It’s only after re-watching the film seven years later that I can see just how weird and unsettling this childhood favorite truly is. Saturated with sexual content, semi-dystopian in nature, and downright chilling in its ability to dehumanize viewers, “Happy Feet” should have found its niche not in children’s cinema but in adult horror.

From the start, “Happy Feet” makes the questionable decision to frame penguin mating through a surprisingly explicit process where two penguins sing mature pop songs to each other in order to find the most compatible musical, and thus life partner. Norma Jean (Nicole Kidman), Mumble’s mother begins the movie with a breathy, seductive rendition of Prince’s “Kiss” and croons “I just need your body, baby / From dusk ‘til dawn.” Granted, the sexual undertones of the lyrics may go over the heads of a younger audience, especially when the tunes themselves are so catchy. Nevertheless, the song choices throughout the film feel distinctly inappropriate for a movie so clearly marketed towards younger viewers.

I’m willing to overlook the musical repertoire — half the movie is, after all, about mating — if it weren’t for the alarmingly frequent depictions of the penguins’ unrestrained sex drives. It’s almost gratuitous how many times Norma Jean calls her mate Memphis “daddy.” Even harder to believe is when Mumble drums on his friend Gloria’s feathery bottom before the two grind against each other during a dance sequence. Or that a shaman-esque penguin called Lovelace, surrounded by a flock of eager-to-please female penguins, shouts “Make that little noise again, girl!” as he enters his tent with his groupies. This thinly-veiled sexual energy is supplemented by a strict oligarchy of elders requiring complete adherence to its rules and an opposing cadre of radical, racialized penguins (the “Amigos”) who offer Mumble a second home unlike his own. With characters who can barely contain their raging libidos and an oversimplified rally against the institution, “Happy Feet” may very well be the next successful YA dystopian franchise.

But these disparate elements cut strange (and certainly not scary) only in retrospect and through adulthood reflection. The true culprit of the sheer horror I felt as a child watching the movie is something intrinsic to the way George Miller shoots and animates his film. Frequent wide-angle shots of the moody Antarctic landscape and the chaotic mass of penguin bodies along with abrupt zoom-outs and the dizzying roving of the camera create an unnerving feeling of uprootedness in the viewer. Through baby Mumble’s eyes, everything and everyone becomes immense and terrifying, including predators and aggressive adults like the Russian primadonna penguin who tries to teach Mumble to sing, the mafia-bro Skua birds that almost spear Mumble alive, and the sharp-toothed killer whales and seals that nearly devour him whole. It’s easy to feel small and unsafe while watching “Happy Feet” because the possibility of Mumble’s gruesome death hangs ominously over every scene. By experiencing the world not with, but through Mumble, my young human self lost her place at the top of the food chain and instead occupied the vulnerable position of a young penguin and of prey — a dehumanizing loss-of-power technique commonly employed in monster movies like “Godzilla” or “Jurassic Park.”

By the end of the film, I realized that “Happy Feet” takes this dehumanized prey complex one chilling step further. What’s simultaneously disturbing and powerful about the movie is that unlike other monster horror films, it doesn’t introduce a new top predator to the food chain to oppose humankind. There’s no supernatural or inhuman beast that wrongfully usurps human power. Instead, “Happy Feet” strips the audience of its humanity by forcing viewers into Mumble’s mind and body, so much so that when humans do appear in the zoo scene at the end of the film, they seem voyeuristic, unnatural, even alien. It’s at this moment that, after an hour and a half of being forced to adopt pseudo-penguin consciousness, the movie forcefully reminds the viewer that she was once, and is still in fact, human. But humanity, and the power that comes with it — a power the audience associates with the movie’s antagonists — no longer feels appropriate or wanted. Humanity feels monstrous. And what more fitting horror trope is there than the recognition that the true monster lives inside of you?