What the Hell Happened: Neil Young vs. Spotify and Joe Rogan 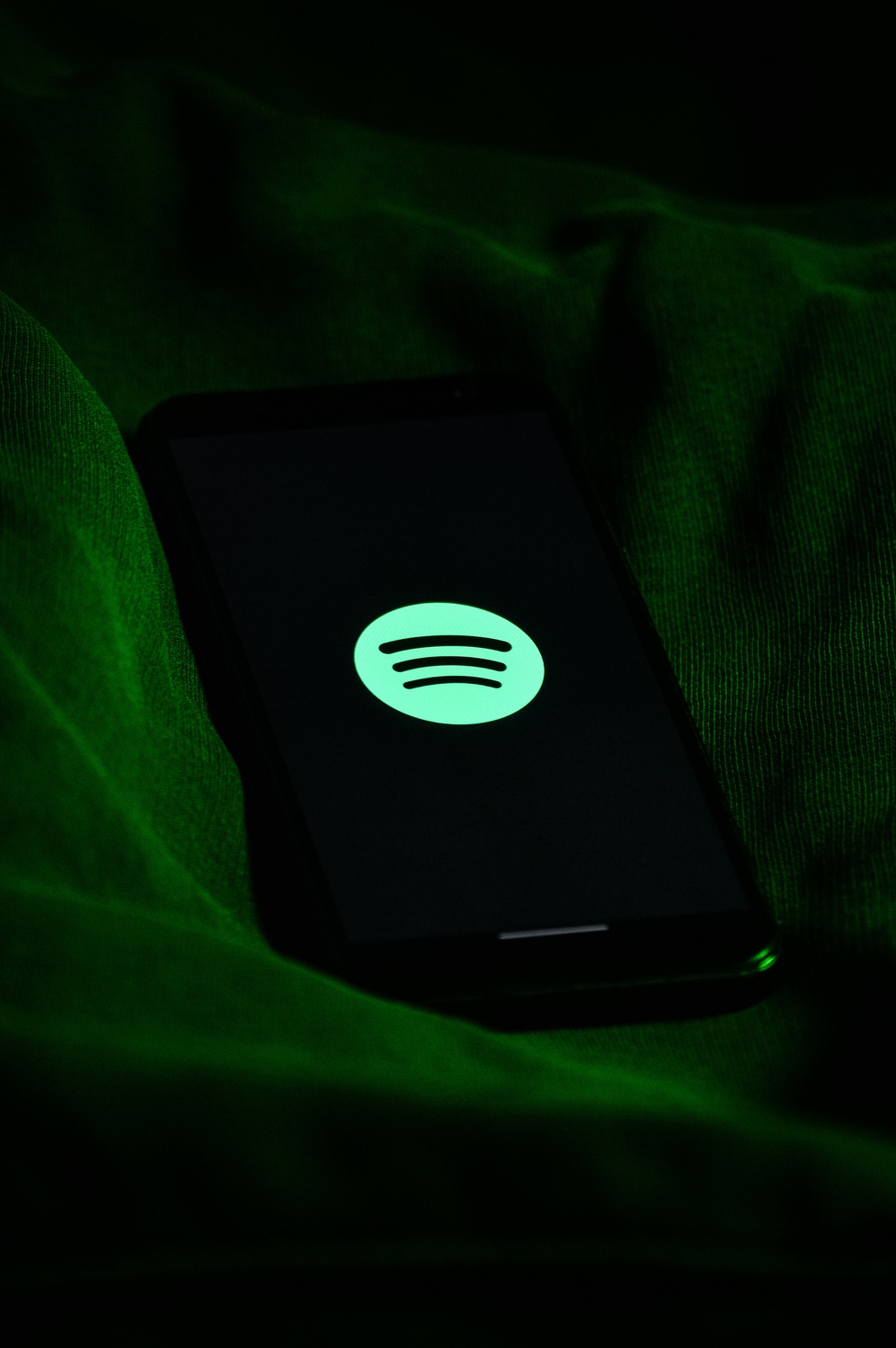 Young is not the first to criticize Spotify’s relationship with Rogan, and recent developments indicate that he will not be the last. By Courtesy of Haithem Ferdi
By Evelyn J. Carr, Contributing Writer

Neil Young is no longer rockin’ with Spotify. In a since-deleted letter posted to his website on Jan. 24, Young urged his management team and record label to remove his content from the streaming platform immediately. The reason for this action? “I am doing this because Spotify is spreading fake information about vaccines — potentially causing death to those who believe the disinformation being spread by them,” he wrote.

Specifically, Young refers to “The Joe Rogan Experience,” a popular podcast that Spotify acquired exclusive rights to in 2020, saying: “They can have Rogan or Young. Not both.” Evidently, Spotify chose Joe Rogan, and the company announced that they would begin removing Young’s catalog as of Jan. 26, 2022.

Young is not the first to criticize Spotify’s relationship with Rogan, and recent developments indicate that he will not be the last. The first major instance of public criticism occurred in Dec. 2021, when over 200 scientific and medical professionals signed a letter urging Spotify to “moderate misinformation on its platform.” The group cited instances where Rogan “discouraged vaccination in young people and children” and “promoted off-label use of ivermectin to treat COVID-19” during his podcast (use of ivermectin to treat the coronavirus has been strongly discouraged by the FDA). Additionally, Rogan hosted Dr. Robert Malone, a physician permanently suspended from Twitter in Dec. 2021 for spreading COVID misinformation. Dr. Malone used his appearance on the podcast to claim that Americans who choose to wear masks and get vaccinated are “hypnotized,” named this phenomenon “mass formation psychosis,” and then compared the pandemic-era United States to Nazi Germany. “The Joe Rogan Experience” is estimated to have over 11 million listeners per episode on Spotify, highlighting the wide influence of Rogan and his guests.

Since Young’s exit from the streaming platform, a growing list of stars, including Joni Mitchell, Nils Lofgren, punk rock band Failure, India Arie, and Young’s former bandmates from CSNY have also removed their content from Spotify. Many of these artists directly credited Young’s precedent for their decision, with Joni Mitchell writing she “stand[s] in solidarity with Neil Young and the global scientific and medical communities on this issue” before condemning the “irresponsible people [who] are spreading lies” in a message posted to her official website.

The Spotify-Rogan controversy raises larger questions about the responsibility online platforms have to moderate content that is spread through them. In response to increased public criticism following Young’s departure from the platform, Spotify CEO Daniel Ek issued a statement on January 30th committing to the addition of content advisory messages to any podcast that discusses COVID-19, as well as asserting that Spotify provides trustworthy and up-to-date information about the pandemic through its COVID-19 Hub. Additionally, Ek insisted that Spotify will more strongly highlight its Platform Rules to Spotify creators to help them understand their “accountability” for the content they post. This statement suggests that Spotify will continue to regard itself as a platform, not a publisher, of opinions such as Joe Rogan’s, a stance that Ek reportedly doubled down on during a recent address to employees in Los Angeles.

As for Neil Young fans, listeners can still find his music on Amazon and Apple Music, the latter of which recently designated itself “The home of Neil Young” on Twitter.

–Contributing Writer Evelyn Carr can be reached at evelyncarr@college.harvard.edu.