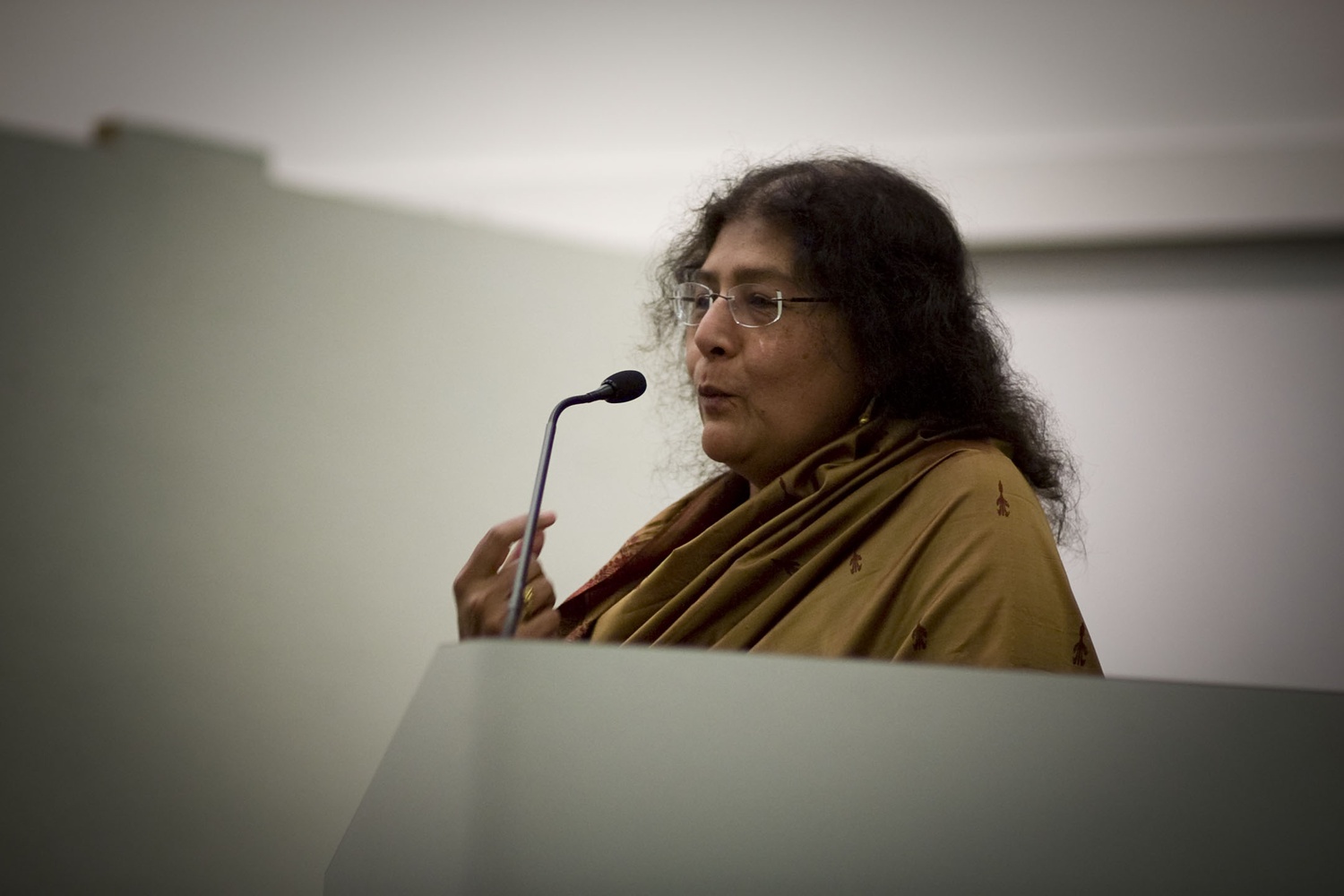 Sheila Jasanoff, a professor of science and technology studies at the Harvard Kennedy School, was awarded the Holberg Prize for 2022. By Sheila Jasanoff / Jean Baptiste Paris via Wikimedia Commons
By Miles J. Herszenhorn, Crimson Staff Writer

Harvard Kennedy School professor Sheila S. Jasanoff ’64 received the 2022 Holberg Prize — dubbed the Nobel Prize for social science and humanities — for her prolific academic efforts in the field of science and technology studies.

A recipient of three Harvard degrees and a prolific writer, Jasanoff has authored or edited 18 books and penned more than 130 chapters and articles over the course of her career. For her work, Jasanoff has been described as a “pioneer” of science and technology studies, per a press release announcing the prize on March 14.

“The most basic question I have tried to address is what difference it makes that we humans live in scientifically and technologically advanced societies,” Jasanoff said of her work in the press release. “This is fundamentally a question about the meaning of science and technology in the everyday lives of individuals, social groups, and nations.”

The Holberg Prize — an award funded by the Norwegian government — will be presented to Jasanoff during a ceremony at the University of Bergen in Norway on June 9. She will receive a sum of approximately $675,000 as part of the award.

In an interview on Sunday, Jasanoff said she learned about winning the award after waking up to a “strange” missed call from an international phone number.

“The thing that went through my mind was that this was the proverbial early morning phone call from a Scandinavian country that I’ve read about with Nobel Prizes forever,” she said. “But one doesn't expect to have that kind of an experience in the humanities obviously.”

A member of the Holberg Prize committee later called Jasanoff back to deliver the announcement.

In a press release, Kennedy School Dean Douglas W. Elmendorf wrote that he was “thrilled” Jasanoff won the Holberg Prize.

“I am especially proud that the Kennedy School has been a home for her pathbreaking work that explores how policy, society, and law can play a role in scientific and technological decision-making,” Elmendorf wrote. “Sheila has been instrumental in defining and developing the science, technology, and society field.”

Roger Strand, a professor at the University of Bergen who has worked closely with Jasanoff, said her award is a win for her entire field.

“It also says something, I think, about the importance of natural science and technology,” he said.

“Of course, literary studies are important, they will always be important,” Strand added. “But in order to understand contemporary society as a humanities scholar or as a social scientist, you really need to pay some attention to the role of natural science and technology.”

Jasanoff attributed the award in part to her establishment of the Science and Democracy Network, an annual gathering of young scholars in the science and technology studies field.

“This is partly a recognition of non-scholarly activities as well,” she said. “This award both makes that work more prominent, but also provides some foundations for enlarging it.”

Jasanoff said she hopes that she will be able to use the award to make the annual gathering accessible to more people.

“We’ve never had the funding to really open up the membership to people from the Global South and people from poorer countries, people from universities that are not as rich as Harvard and can’t find travel money for their students,” Jasanoff said.

Strand said he thinks Jasanoff’s award is “so well deserved.”

“She could have gotten it some years ago, I guess, but you never know with these things,” he said.

“It’s like with a Nobel,” Strand added. “It takes the time it takes.”