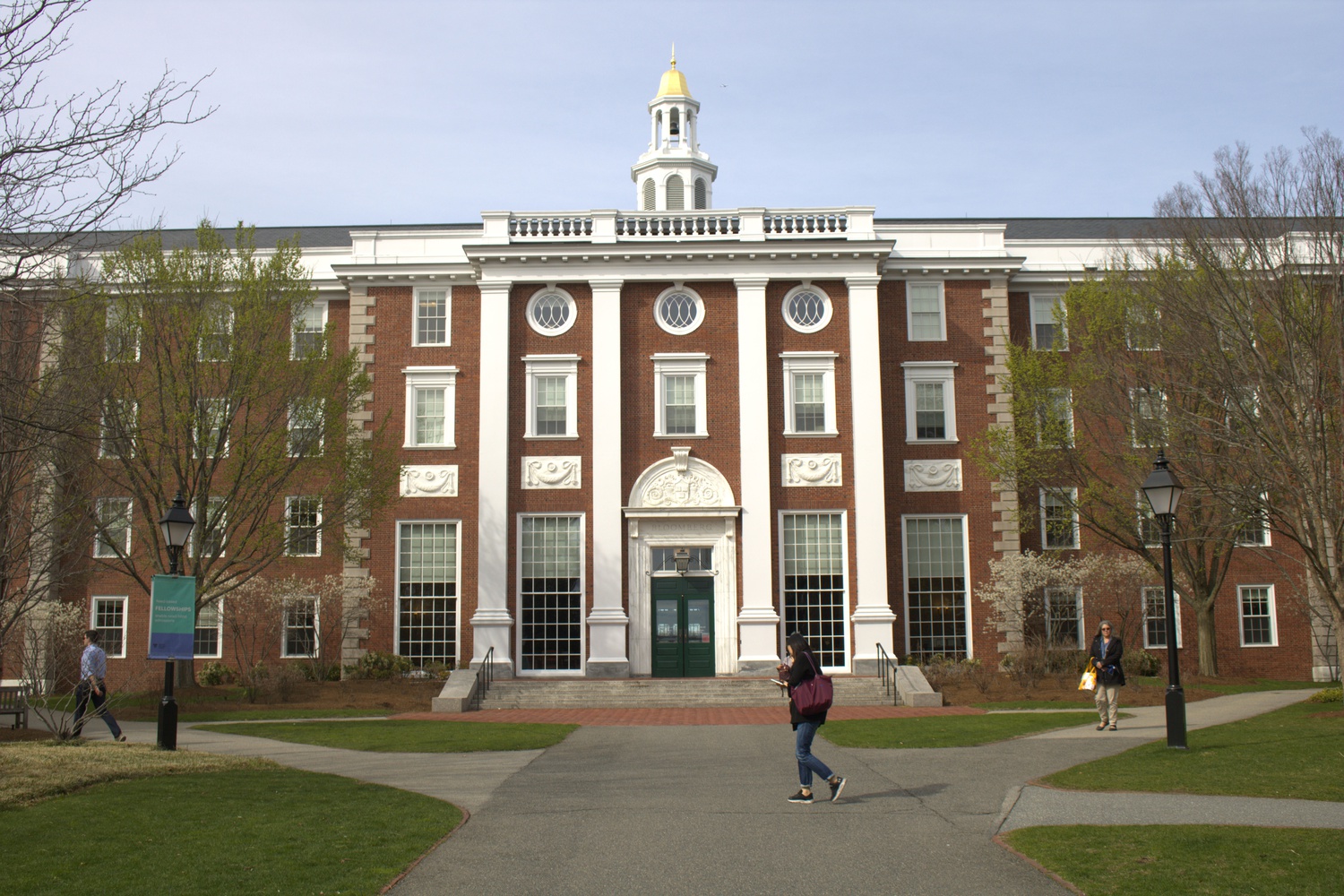 The Kraft family, which owns the New England Patriots, donated $24 million to Harvard Business School earlier this month to establish the Robert K. Kraft Family Fellowship Fund, which will be the largest endowed fellowship fund at the school.

The donation, announced by HBS on April 7, will endow a fellowship aimed at supporting students from underrepresented backgrounds. HBS will also name its financial aid office after the Kraft family in recognition of the gift.

The fellowship was endowed by Robert K. Kraft, the Patriots’ principal owner, and his son, Jonathan A. Kraft, who serves as president of the team. It marks the second major donation the family has given to Harvard in the last seven years.

The fund was announced at an event with Robert and Jonathan Kraft — both HBS alums — and Business School Dean Srikant M. Datar.

The fund aims to support students who would not otherwise be able to attend HBS.

“Being part of HBS changed my life, and I am deeply grateful for the chance to help others benefit from the transformational power of this experience,” Robert Kraft said in the press release. “Our family is proud of the extraordinary difference that our fellowship recipients make in the world.”

Robert Kraft has owned the Patriots since 1994, leading the franchise to six Super Bowl titles. His net worth is estimated to be $8.3 billion, according to Forbes.

In 2019, Robert Kraft was charged with soliciting a prostitute in Florida, where he was allegedly caught on a hidden police surveillance camera paying for sex acts at a day spa. The charges were later dropped and Kraft has since apologized for the incident.

In a statement, University President Lawrence S. Bacow said Harvard “is grateful” for the Kraft family’s “generosity and for the deep care with which they support the members of our community.”

“Harvard Business School has a long and proud history of educating leaders who make a difference in the world, among them Robert and Jonathan Kraft,” he said. “Through this extraordinary act of philanthropy, father and son ensure that more lives are transformed as theirs have been.”

In a press release, Datar, the HBS dean, thanked the Krafts for their support.

“Having the voices of fellow students from a range of cultures, industries, and socioeconomic backgrounds in the classroom broadens everyone’s perspectives on the real-world challenges they will face as business leaders,” Datar said in the press release.

—Staff writer Paul E. Alexis can be reached at paul.alexis@thecrimson.com.