The GIF: A Digital Retrospective 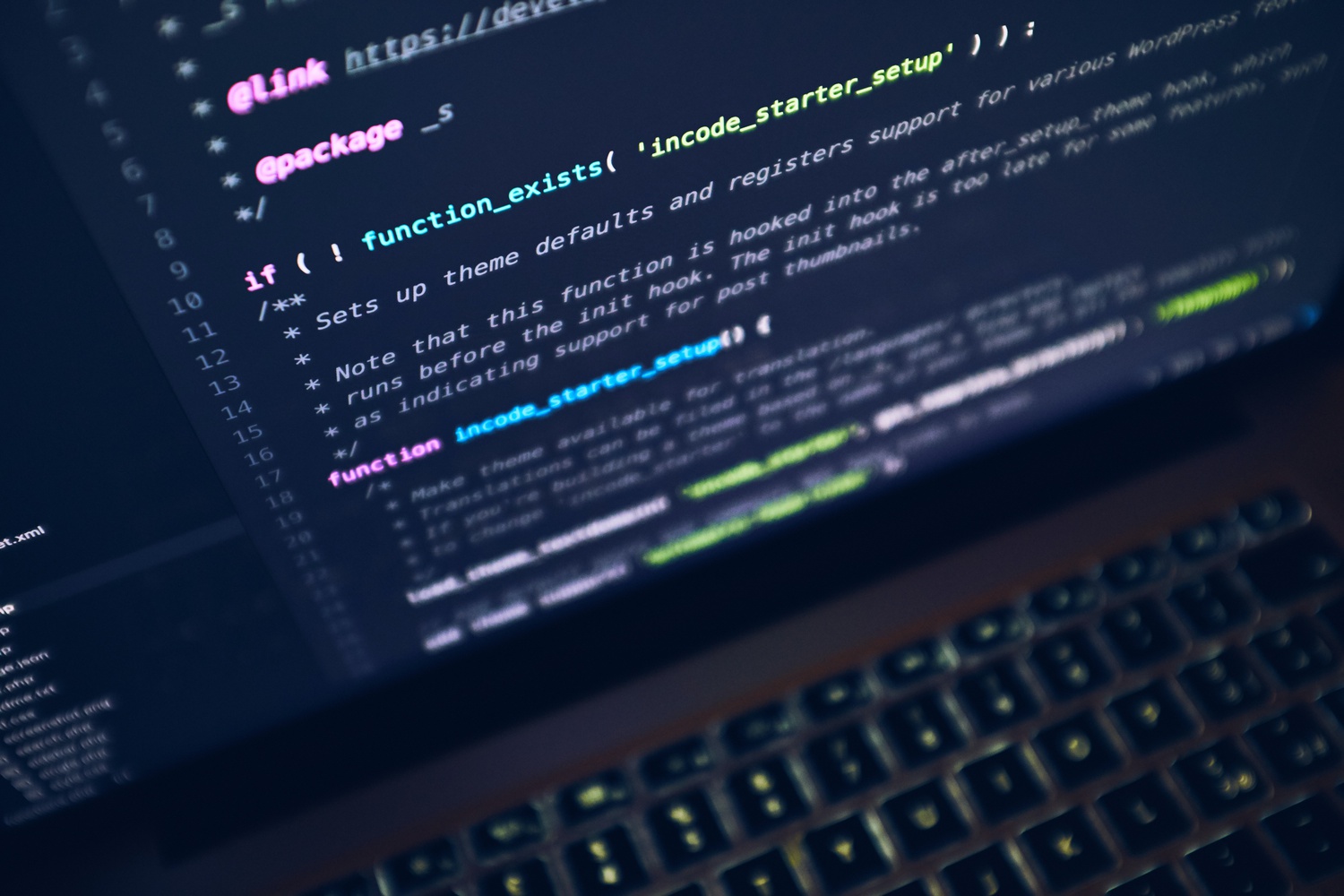 You don’t even need a visual reference, they’re so easy to picture: Leonardo DiCaprio as Gatsby, toasting an adoring crowd as fireworks go off behind his head, Donald Glover walking into a burning room with pizza, a white lady trying to do some math. They’re some of the most universally recognized images on the internet. Since the beginning of the internet, the GIF has been one of the most pervasive forms of digital communication and the subject of much debate. From text messages to Twitter replies to large depositories like Giphy, the GIF is inescapable for anyone with an Internet connection.

Last week, Stephen Wilhite, tech developer and creator of the GIF, passed away only a few days after his 74th birthday. Infamous for pronouncing his creation with a soft g, Wilhite leaves behind a legacy of the digital image that far outreaches the (incorrect!) pronunciation of his famous invention.

Like many things on the Internet, the GIF was born out of a quest for efficiency. While at CompuServe, the world’s leading online service provider at the time, Wilhite and his team were tasked with finding a file format that packed as much information as possible into the fewest bytes. Stringing together a slew of computer science experiments and knowledge, Wilhite presented the GIF to the CompuServe execs. And thus: the GIF was born on June 15, 1987.

Though the GIF was initially used as a still image transmission tool, the file format was quickly adapted to convey short looping animations. The first ever GIF was beautifully simple: a gray airplane moving through a sky of blue and white flickering pixels. Since then, the GIF has spread throughout the Internet, with some of the first memes circulating on the Internet taking the form of GIFs. The Dancing Baby, depicting a small baby dancing to “Hooked On a Feeling,” was circulated through email chains in a bizarre pre-social media version of a meme in the mid-90s. Beyond humor, GIFs have become a form of art. From Singapore’s Noise GIF Fest to amateur Tumblr GIFs, many artists have turned to the GIF as a new form of digital art to elevate still paintings and photographs.

The widespread permeation of Wilhite’s invention is proof that digital images have power. GIFs have played a large role in recapping U.S. presidential debates, distilling lofty and complex debates into a series of digestible digital clips. GIFs of former president Donald Trump were widely circulated during the 2016 election, both highlighting his exaggerated body language and parodying his ludicrous expressions. It was 2016 — the U.S. presidential election was reckoning with a fully grown up version of the Internet. During those contentious times, the GIF was a way of capturing the bundle of complicated feelings associated with modernity into a few seconds.

But why, out of all the file formats, did the GIF attain widespread popularity? Wilhite’s invention is unique for occupying that space between simple and nuanced. It captures a little less information than a video, but more than an image. Even more so, in an era of text message and Tweet, the GIF became its own form of digital body language. GIFs are “an innovative way for speakers to convey a sense of gesture on the internet,” linguist Chi Luu says in a 2015 article. In other words, nothing can describe the unique mix of disappointment, aggravation, and frustration of a face-palm than the famous Captain Picard GIF.

But the exaggerated gesturing of the GIF has not come without its drawbacks. GIFs have been critiqued for their role in the perpetuation of digital blackface. GIFs like those of Oprah waving her arms, Tiffany Pollard rubbing her temple, or Shaq shimmying, are modern examples of minstrelsy, making a caricature out of a Black person’s actions for white entertainment. As Lauren Michele Jackson wrote for Teen Vogue, “white and nonblack users seem to especially prefer GIFs with black people when it comes to emitting their most exaggerated emotions.” What made GIFs unique and convenient allowed them to be misused and adapted into reductive stereotypes.

The GIF used to be everywhere. You couldn’t open Twitter or Tumblr without seeing one. Yet, with improvements in technology making it easy to embed short videos into Instagram and Twitter, and the rise of TikTok, one can’t help but wonder — does the GIF have the same power that it used to? There are faster, more efficient file formats, and GIFs are increasingly becoming associated with older Internet users. But despite their decline in popularity, GIFs have a steady fan base. The r/gifs reddit has 21.4 million followers, and continues to post daily. GIF usage went up by 33% in the first month of the pandemic alone. In the 35 years since Stephen Wilhite invented the GIF, they have transformed into a cultural force — at once art installation, satire piece, political cartoon, and conversational reply. And this much is true: The powerful cultural legacy of the GIF will continue to honor its creator.